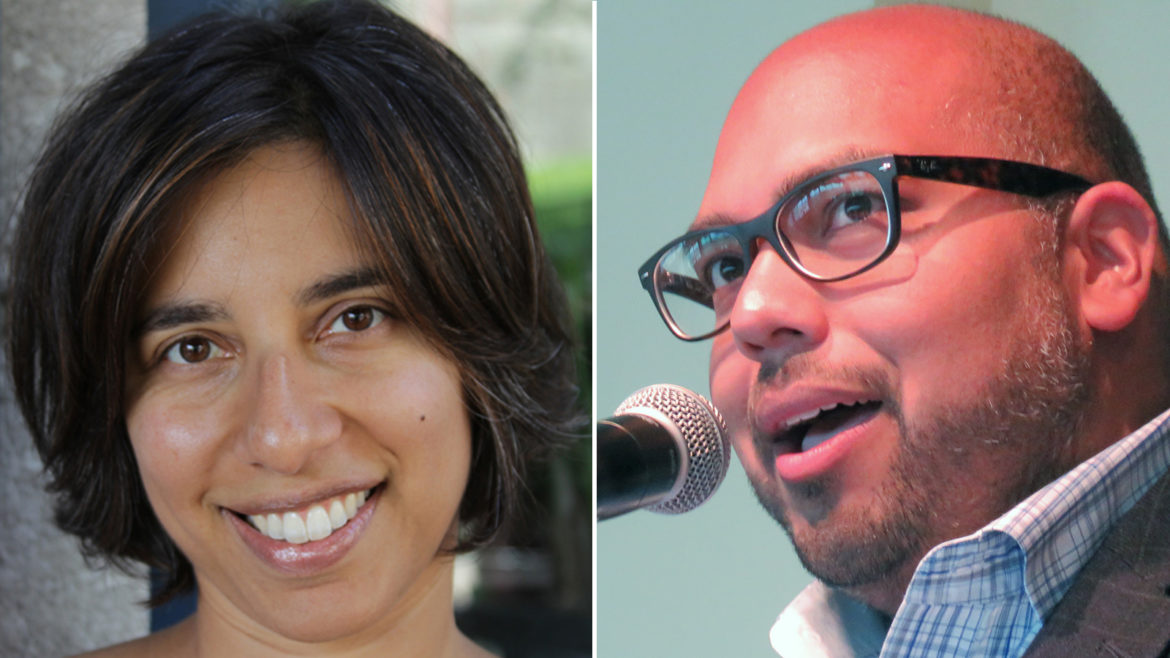 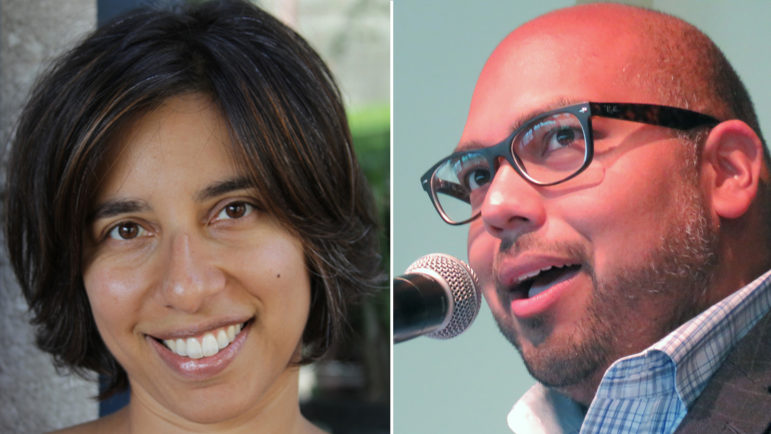 When Reveal interviews a neo-Nazi like “alt-right” founding father Richard Spencer, is public media giving a platform to hate? Or is it shining a disinfecting light on a movement that has multiplied in the shadows?

Public media veteran Rekha Murthy and I argued that question on Facebook the other day. Afterward, she wrote a piece for MediaShift: “In These Uncertain Times, Public Media Should Stand Up for Truth and Democracy.”

In fleshing out her argument on The Pub, Murthy told me that public media do need to do stories about “alt-right” figures who now have a seat in the incoming Trump administration, but someone like Spencer probably shouldn’t get a full-on interview.

“We need to have more aggressiveness on maintaining a certain level of acceptable public discourse,” Murthy said.

This week on The Pub, we contemplate public media’s proper role in the coming Trump presidency. In addition to my conversation with Murthy, I offer a counter-argument to KUOW’s policy of replacing the term “alt-right” in its reporting with “white nationalism.”

Also, Andrew Ramsammy — another pubmedia veteran — lays out a vision for how pubcasters should value and pursue diversity in the Trump era. Ramsammy has recently founded a consultancy focusing on diversity in public media. I ask him: Who does public media need to try to include now? The people who elected Trump, or the people imperiled by his policies and rhetoric?

8 thoughts on “‘The Pub’ #86: Journalism and diversity under the Trump presidency”