NPR is in the beginning stages of a reporting partnership with member stations to increase coverage of state government and politics.

Over the coming year, NPR hopes to capitalize on its widespread network of station reporters to fill a void in statehouse coverage. The number of full-time newspaper reporters assigned to statehouses declined 35 percent from 2003 to 2014, according to a 2014 Pew study.

“We see this as an important initiative that will highlight the mission of public radio to fill needs for news and information that are increasingly unmet by commercial media,” Michael Oreskes, NPR, s.v.p. of news and editorial director, said in a memo to member stations. “Gridlock and the ideological conflict in Washington have pushed many important decisions to state governments just as many organizations have retreated from covering those governments.” 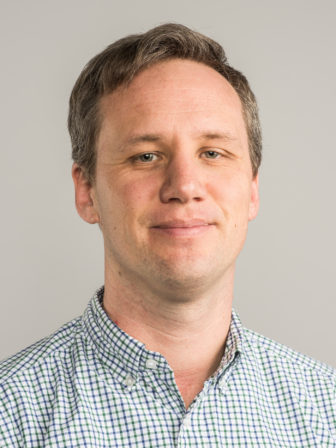 The collaboration builds on a previous partnership between NPR and 18 stations to increase political reporting leading up to the presidential election. NPR editor Brett Neely, who led that project, will lead the new team as well. All stations are welcome to participate, and the network will “work with stations to determine the right level of participation depending on their capacity,” according to an NPR spokesperson.

NPR hopes the partnership will also identify more enterprise stories and trends in state politics across borders while forging connections between station reporters. It plans to have the partnership underway by early next year, before legislative sessions begin in most states.

“This team will move closer to our goal of working together as one network, to bring our audience the best work of NPR and local stations,” Oreskes wrote.