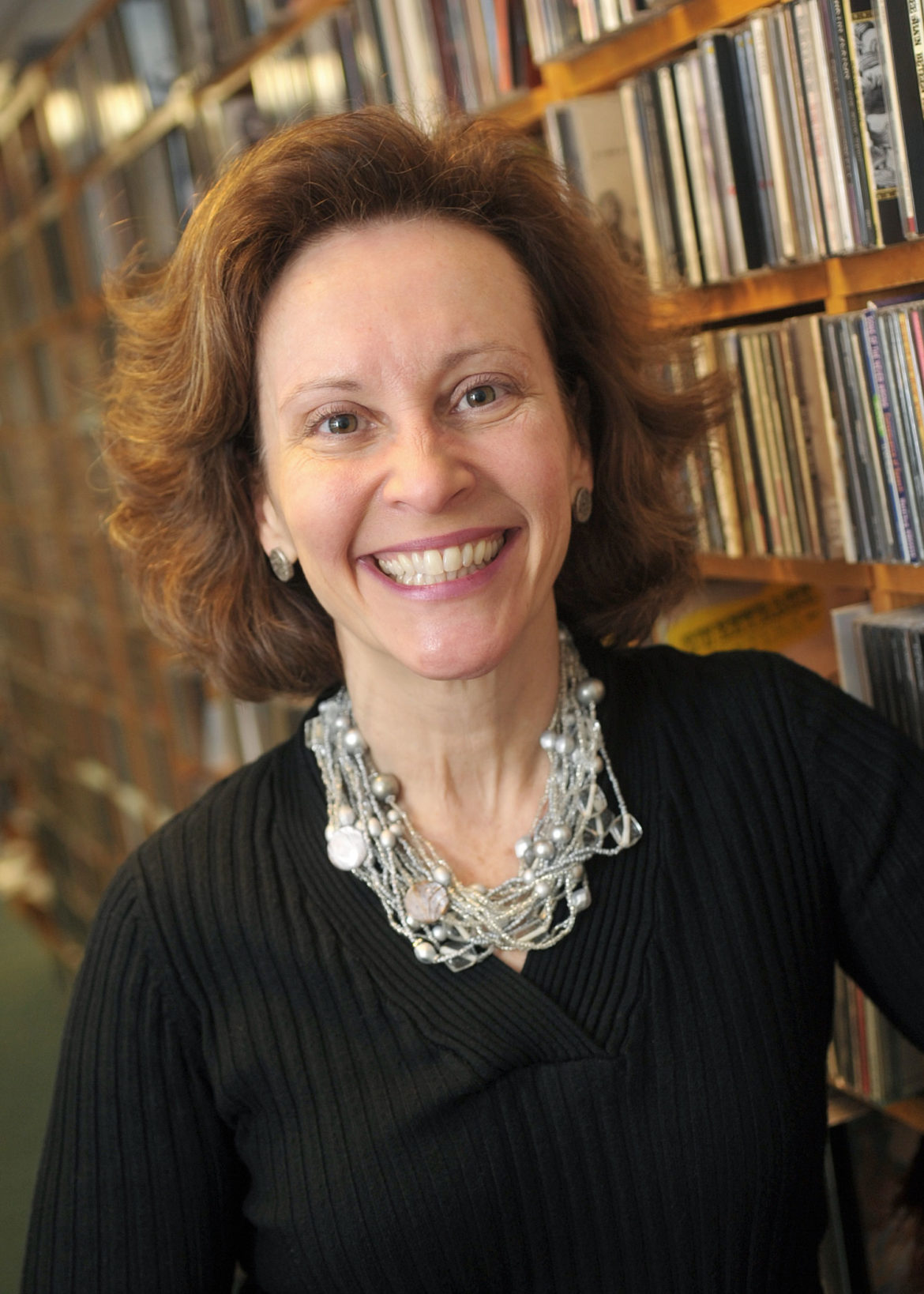 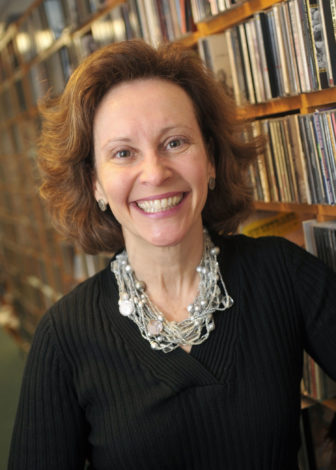 June Peoples, a longtime membership director at North Country Public Radio in Canton, N.Y., died Thursday after she was struck by a vehicle while crossing a road, according to a police report. An animal lover, Peoples, 52, was in the roadway trying to catch two stray dogs.

The Public Radio Association of Development Officers recognized Peoples in 2015 as Development Professional of the Year. PRADO cited Peoples for pioneering a new approach to reduce NCPR’s on-air fundraising from 12 days to two days and six hours, and for increasing NCPR’s revenue goals and members. “Boy, did she deserve it,” Rocco said of the award, noting that Peoples also transformed the station’s membership system.

Peoples left the station to become advancement communications writer in June for St. Lawrence University, NCPR’s licensee, where she worked on messages and stories to increase giving.

“It’s one of those sad, life-ain’t-fair stories.”

“Hearts are breaking throughout the Laurentian community,” wrote university President Bill Fox in an online tribute.

Peoples volunteered for the local humane society, for which she adopted pets and brought in stray animals. She was also a member of the university’s wellness community and a Zumba instructor on campus.

Prior to NCPR, Peoples held enrollment management leadership roles at Paul Smith’s College and SUNY Potsdam. She relocated to the North Country from her home state of Tennessee after earning bachelor’s and master’s degrees from the University of Memphis and working in admissions for the school.

As a listener and supporter of NCPR, I feel like I’ve lost a friend. I can easily close my eyes and hear her soft spoken kindness when asking for financial support from the community. I am very saddened by your (our) community’s loss and pray that June’s family finds strength through their memories. ~ Heidi

Peoples was pronounced dead at a local hospital an hour after the accident. No one has been charged in the incident.

Rocco said people in the community know the driver and his wife, an older couple who sells maple syrup at the local farmer’s market. Peoples’ husband has visited with the couple since the accident.

“I can imagine myself behind the steering wheel of the car that hit her, easily making the same mistake,” Rocco said, noting that it was a rainy night on a country road with poor visibility. “Everybody is feeling horrible for them, too.”

Messages to Peoples’ husband may be emailed to ellen@ncpr.org. Condolences may also be mailed to Joel Hurd c/o North Country Public Radio, St. Lawrence University, Canton NY 13617. Rocco suggested that donations in Peoples’ memory should be given to animal shelters.

A memorial service is scheduled for 1 p.m. Sunday in Gunnison Memorial Chapel at St. Lawrence University in Canton.