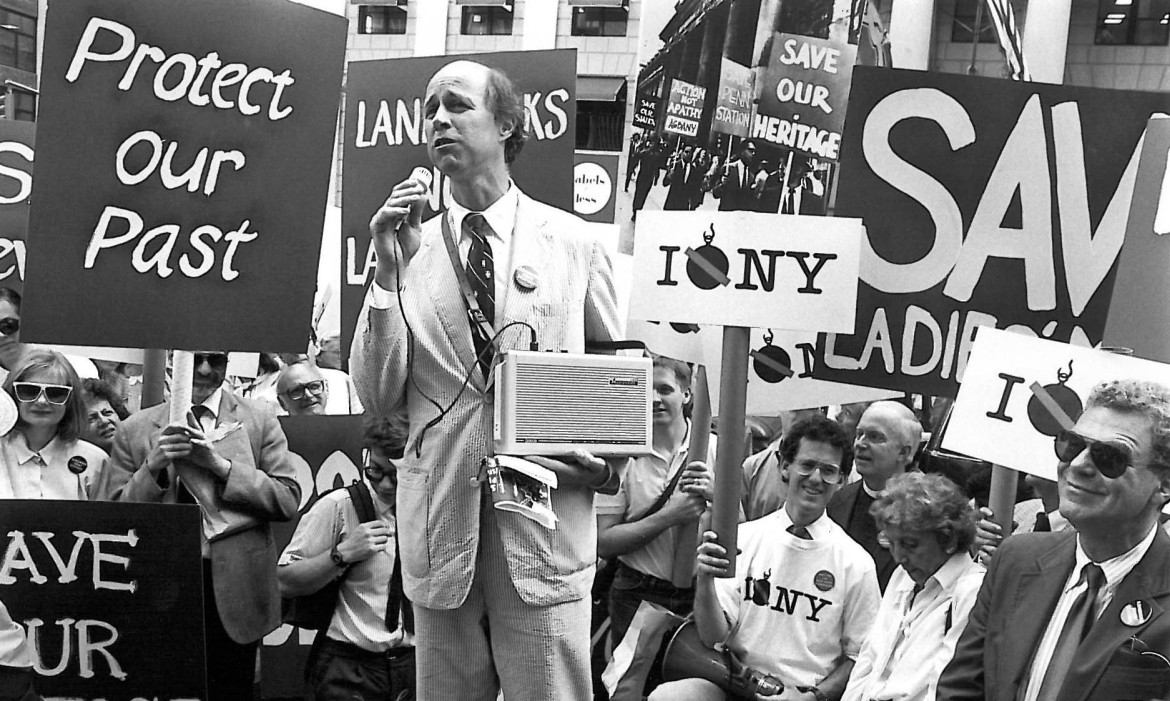 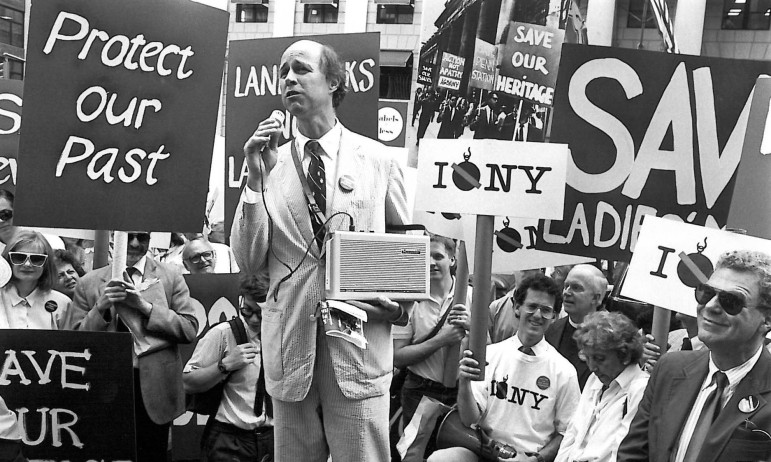 Awards at PMDMC recognized achievements in fundraising and development.

June Peoples, membership director at North Country Public Radio in Canton, N.Y., was named the Public Radio Association of Development Officers development professional of the year at this year’s PMDMC in Washington, D.C. Peoples was cited for pioneering a new approach to on-air fundraising called “Wrap Drive,” which reduced on-air fundraising from 12 days to two days and six hours, and increasing NCPR’s revenue goals and members. Peoples joined NCPR as membership director in 2004.

The PRADO award honors a station-based fundraising professional who has demonstrated excellence at his or her station.

WUFT in Gainesville, Fla. received Greater Public’s Benchmarks award. The award recognizes stations that achieve “remarkable gains,” and WUFT fit the bill by increasing fundraising by 48 percent and cutting its dependence on fund drives nearly in half. WUFT has been on the air since 1958 and is owned by the University of Florida. 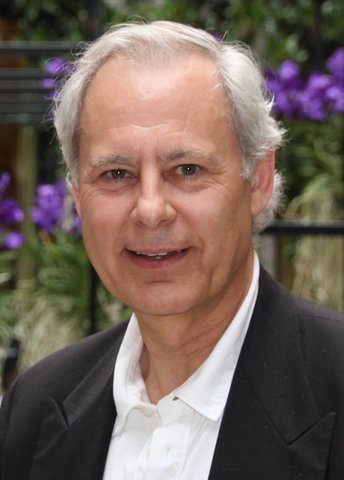 Dan Metziga, senior v.p. of development and marketing at Oregon Public Broadcasting, was presented with PBS’s C. Scott Elliott Development Professional of the Year Award. The accolade recognizes the contributions of a development professional who strives to advance public broadcasting in a passionate and ethical manner.

In Metziga’s 17 years at OPB, the network has achieved record membership, corporate and major-giving revenue and has 127,000 households as members, an all-time high. In a statement, PBS lauded Metziga as a “forward-thinker and system leader” who has led his team with “honesty, integrity, and the generosity of mentoring and guiding others.”

The NEA presented its highest honor to public broadcasting leaders whose institutions have made “a lasting educational difference in the lives of millions of children.” Paula Kerger, president and c.e.o. of PBS, and Pat Harrison, president and c.e.o. of CPB, received the 2015 Friend of Education award. Kerger accepted the award at a ceremony in Orlando, Fla., in front of more than 7,000 educators.

“Our country will succeed or fail based on our ability to educate and engage the next generation,” Kerger said. “At PBS, we strive to put education at the heart of all that we do, and to build partnerships with others who are equally focused on education. . . . We’ve worked hard to make sure that our content does more than entertain; it also inspires and teaches.”

With Kerger at the helm, PBS has developed PBS LearningMedia, which gives educators digital learning tools for their classrooms. At CPB, Harrison helped create “American Graduate: Let’s Make It Happen,” a nationwide initiative to help communities keep young people on track to graduate.

“Paula and Pat have been at the helm of an industry that helps not just educators, but also the students they teach,” said Lily Eskelsen Garcia, NEA president. “Their reach and impact across this nation in teaching and learning make them genuine partners of public education. The honorees understand the importance of education to our country’s future.”

WAMC in Albany dominated in the medium market radio category, winning five of the twelve awards: in the public affairs program or series category for The Capitol Connection, spot news for “Maloney declares victory; Hayworth does not concede,” feature story for “Preserving the story of the American jukebox,” local sporting event for “UMASS basketball player joins growing list of openly gay athletes” and outstanding commentary for “Say it ain’t so, Jeter.”

WRVO won in the small market radio category. The Oswego-based station received the award for outstanding public affairs program or series for its 2014 election night coverage, outstanding spot news for its coverage of a local tornado and outstanding feature story for “Art and science flow together in the Lava Project.”