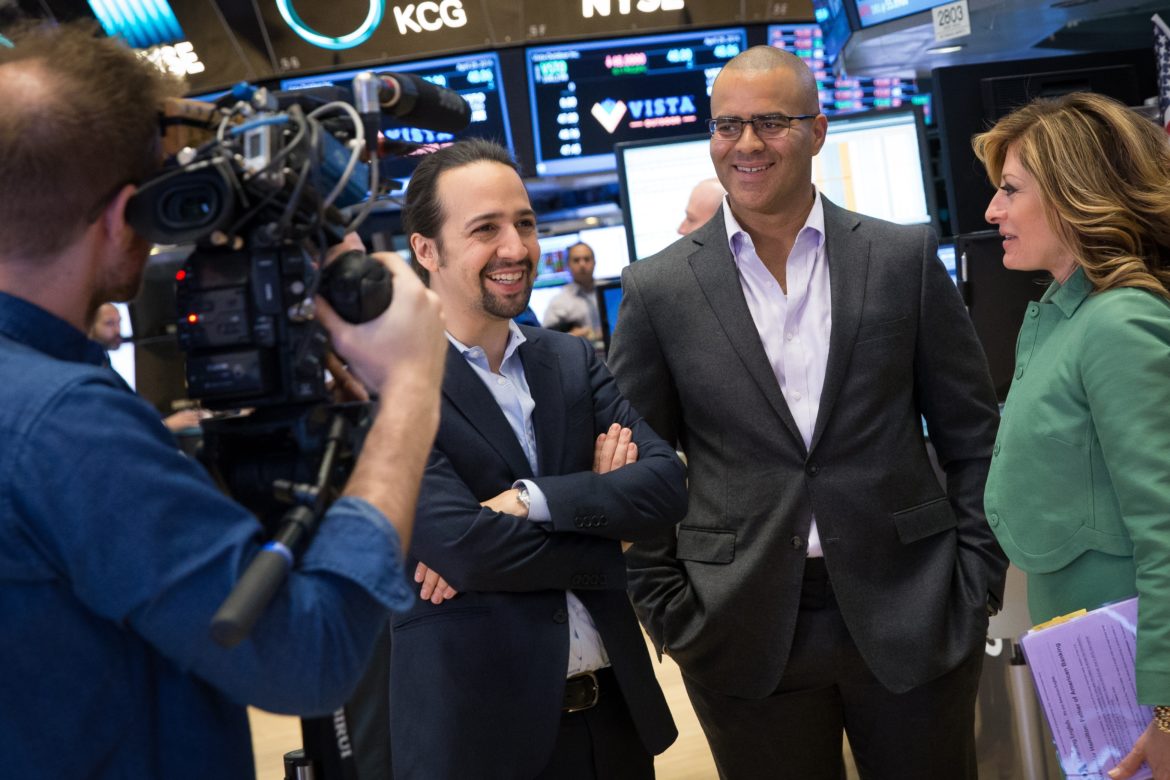 PBS and WNET say 3.6 million viewers tuned in for the Oct. 21 broadcast of “Hamilton’s America,” the Great Performances special that kicked off the PBS Arts Fall Festival.

That number includes cumulative Nielsen television ratings from the Friday premiere and through the weekend. But a whopping 2.4 million viewers tuned into the debut, a turnout that was 136 percent above the average audience for 9 p.m. Friday premieres.

Great Performances also live streamed the show on its Facebook page and garnered 640,000 streams through the weekend of Oct. 21–23. A quarter of those streaming sessions occurred on Friday evening alone.

Across all digital platforms, PBS said, “Hamilton’s America” had 540,000 streams through the show’s premiere weekend. The program will be available for free streams through Nov. 18 on PBS.org and PBS apps.

During an event at American University earlier this month, PBS Chief Programming Executive Beth Hoppe said streaming is a new focus for the network. “It’s about content and meeting people where they are,” Hoppe said.

In last week’s news release, Hoppe said PBS worked with member stations, producers, Great Performances and producing station WNET “to ensure that viewers of all ages could enjoy this film across all media platforms.”

Directed by Alex Horwitz, “Hamilton’s America” features 17 minutes of the Tony Award–winning play and goes behind the scenes to document the creative process led by Lin-Manuel Miranda, creator and star of the musical. Miranda also hosts the PBS Arts Fall Festival, which is presenting eight new programs this season.