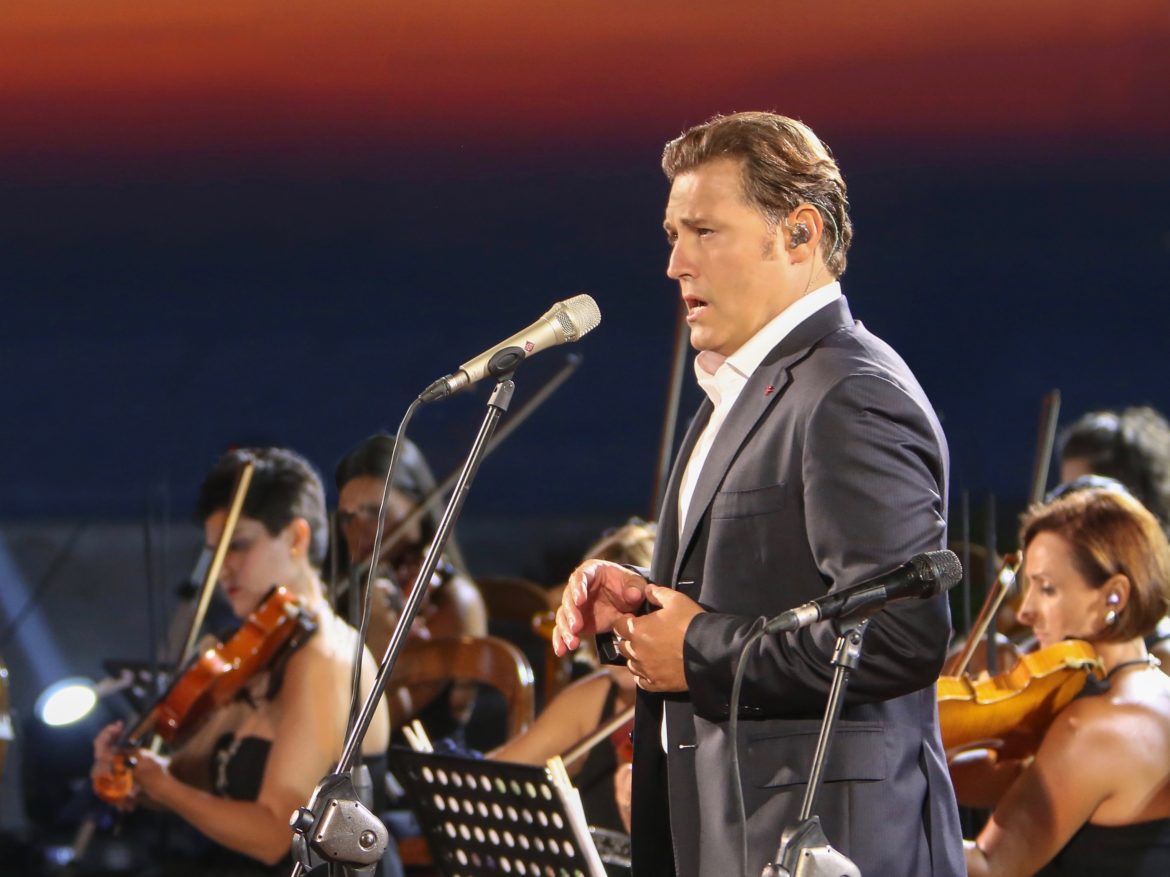 To win back viewers who tune out during weeks-long pledge drives, one PBS station is betting that smaller, year-round doses of fundraising will be less painful and more effective.

Starting Thursday night, New York’s WNET abandoned traditional extended on-air campaigns — which typically take over nightly and weekend time slots for up to two weeks, four times a year — for regularly scheduled pledging four times each week. It will broadcast fundraising specials every Thursday from 9–11 p.m., Saturday from around 3–6 p.m. and in two overnight slots from roughly 1:30–3:30 a.m.

Alarmed by the exodus of regular viewers during its extended pledge drives, WNET will test the new approach for one year, said Kent Steele, executive director of broadcasting. Afterwards, it will either pop open the bubbly or pull the plug.

“I’ve had people say it’s brilliant and [others] … ‘You’re out of your mind,’” said Steele. “Public television has been facing a sort of anti-pledge movement for some time, so we were trying to … make viewers a little bit happier. We have to continue to fundraise on the air but make it as palatable as possible.”

WNET will present the shows as a way to “give prime time back” to viewers, Steele said. It has produced promotional spots thanking viewers for their support and urging them to continue to contribute as WNET tries this new approach.

Music specials will lead the new initiative as it goes into soft launch this month: Country Pop Legends, which aired Thursday, followed July 14 by Pasquale Esposito Celebrates Enrico Caruso. The Bee Gees: One Night Only, a popular show from several years ago, and a new special, Glen Campbell: Good Times Again, will both air in August.

“The shows are entertainment,” and viewers enjoy them, Steele said — just not “for fourteen days in a row.” “We have one year to make this work,” he said. “It’s an experiment. We hope our viewers appreciate it, and we hope to share it with the system if it’s successful.”

Because PBS coverage of the Republican and Democratic national conventions will pre-empt some nights designated for pledge, Steele anticipates that the new strategy will hit full stride in the fall.

WNET began testing the pledge strategy in November at New Jersey’s NJTV. After seven months, concluding in June, it secured as many or more memberships from the Thursday-night fundraising specials than during Thursday prime-time airings of a typical pledge week, according to Steele.

Since Thursday is the only night of the week that PBS reserves for stations to schedule local programing, it’s “the one day we have to play with,” Steele said.

WNET’s experiment aims to disrupt an unhealthy cycle of public TV pledge drives, Steele said. As stations commit more airtime to on-air fundraising, it becomes harder to meet their revenue goals. In addition, the March pledge drive, typically the longest of the year, undercuts the ratings growth that stations enjoy in January and February.

Viewership “doesn’t fall off the table, but it declines,” Steele said, referring to WNET’s audience losses in March. “We want to [avoid] that viewership decline … while maintaining income.”

“The idea is [to do] at least as much or more” in terms of revenue, Steele said.

WNET has scheduled a popular APT special featuring the Bee Gees for August.

Instead of packing all of that programming into round-the-clock pledging over 10 days or more, WNET will parse it out over 52 weeks, adding some new, original fare. The total amount of airtime devoted to fundraising on an annual basis will be “very close” to what WNET does now, Steele said.

WNET will still participate in special pledge events around episodes of popular PBS shows — a push the public television system has made in recent years to retain viewers and boost donations. “NewsHour does fundraising efforts, so we will follow those as well, because Newshour viewers support us … and they also watch us in primetime,” Steele said.

The number of viewers responding to the traditional model of pledging — combining long on-air drives, transactional gifts and specials featuring nostalgic music or self-help advisors — has been in decline since 1995, when national pledge membership rolls peaked at nearly 5 million. A CPB analysis of revenue data in 2014 reported that public TV membership had increased. That analysis did not quantify the growth; in previous reports for 2012–13, national membership had been around 3 million.

To make up for the losses, stations have had to extend their pledge drives and diversify development efforts. CPB’s latest analysis of public TV revenues reported overall growth in fiscal 2015 but noted that the gains were concentrated at stations with budgets of $10 million or higher.

Development experts applauded WNET, among the largest stations in the PBS system, for testing a different approach. “It’s so easy to say ‘This is kind of working,’ said Melanie Coulson, director of member services at Greater Public, which advises stations in all disciplines of development. But “we know what’s coming. We see on-air effectiveness is dropping.”

“I really admire that they are going to try it for a year,” Coulson said. “I don’t think you could get a good reading after one ratings quarter.

“I hope they’re doing a lot of communication to donors about what they’re trying and their hopes for it, and pointing out that they are not blowing out their schedule to do it,” she added. She questions whether WNET will be able to attract new donors to the regularly scheduled shows.

“If they didn’t watch on Thursday, they might miss the fund drive,” Coulson said. “With the long drives, you keep seeing them and seeing them and eventually [people] pay attention.”

Steele also worries about whether viewers will skip Thursday’s prime-time lineup if they know it’s fundraising night. “That’s what makes me nervous,” he said. “We are selling the specials more than we are selling the fundraising. We hope the marketing works. Viewers are pretty smart.”

WNET “is counting on the idea that people will prefer this new model and they won’t avoid the station because it’s a pledge drive,” said Craig Reed, executive director of TRAC Media Services, which provides audience analysis and advice to local stations. But public TV’s core viewers are accustomed to changing the channel once a station goes into pledge. “This, hopefully, will help shift viewers’ thinking since fundraising becomes a regular part of the schedule rather than something to avoid for weeks at a time.”

“This type of experimentation is a positive and something to be applauded,” Reed said.