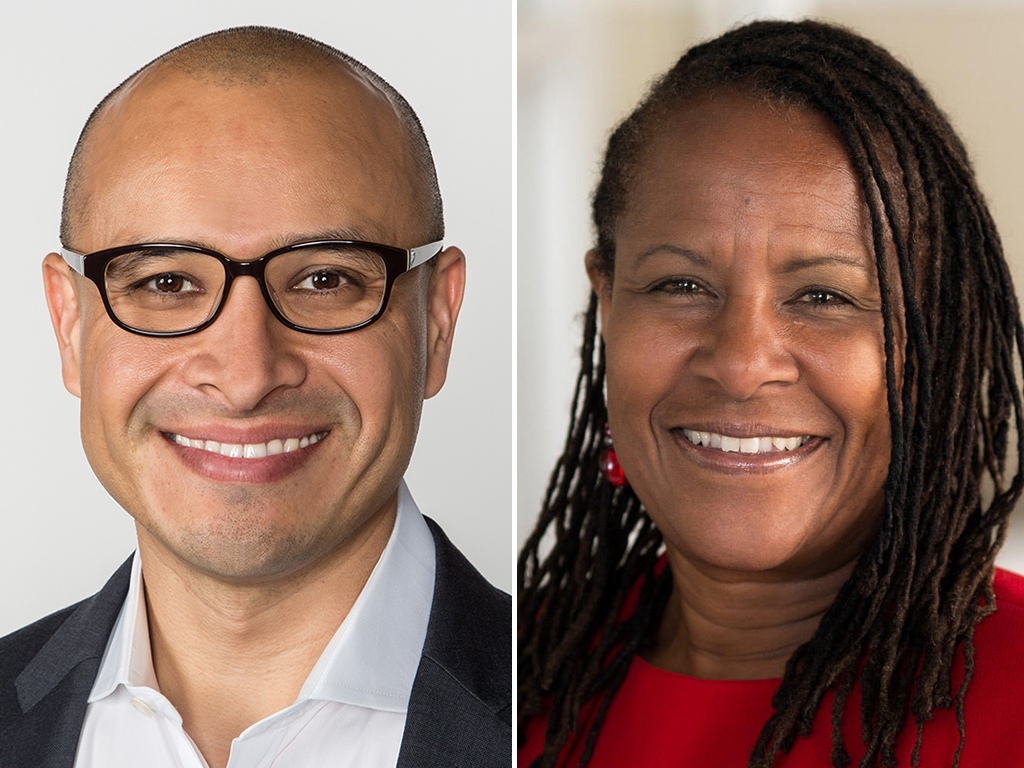 Last fall, Matt Martinez quit his high-powered job as the line producer for All Things Considered in Washington. He moved clear across the country to Washington state, signed a 30-year mortgage on a home in Tacoma, and took a job as head of content at public radio station KPLU.

Two months later, his GM told him that Pacific Lutheran University planned to sell KPLU to its larger Seattle-area competitor, KUOW, and that everyone who worked at the station had better start looking for a new job.

“I was a bit gutted,” Martinez told me on The Pub. “I spent some time with some fine, locally crafted beer, and tried to figure out what I was going to do next.”

After an understandable period of mourning and self-pity, what Martinez and his colleagues did next was raise $7 million in less than six months, and instead of being sold to KUOW, KPLU bought itself.

On this week’s episode, Martinez shares what he thinks other stations can learn from KPLU’s shockingly successful bid for self-preservation and independence, and I ask him whether KPLU should have been preserved in the first place — does Seattle-Tacoma really need both KPLU and KUOW?

Also, KUOW GM Caryn Mathes shares her lessons from this year-long saga, which inflicted a significant PR wound on her station that she argues it did not deserve. After all, it was Pacific Lutheran that approached KUOW about the deal, not the other way around.

Plus, I try to diagnose the cause of a sudden and dramatic spike in NPR newsmagazine ratings, and I visit a Next Generation Radio boot camp to find out why even some of the young people of color who would attend such a training aren’t big NPR listeners.