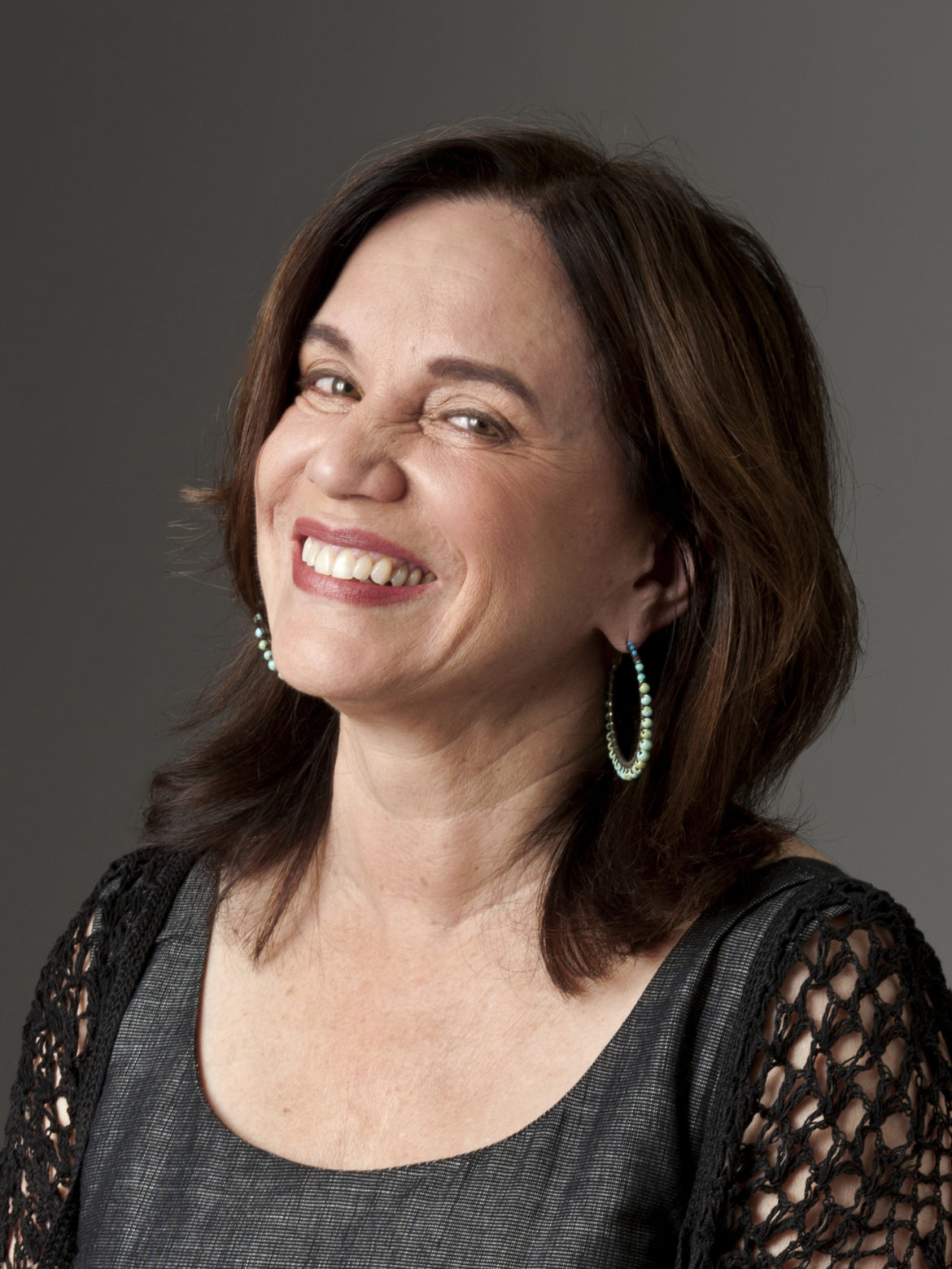 After 12 years co-hosting Morning Edition, NPR’s Renee Montagne will transition to a new role at the network after the presidential election, the network announced Monday.

In her new role as special correspondent, Montagne will focus on long-form reporting and work as a backup Weekend Edition host. She will continue to work out of NPR West.

Her replacement on Morning Edition has not been determined, according to an NPR spokesperson.

“Hosting Morning Edition is an all-consuming, daily rush into the world, where tales are told with passion and intelligence in collaboration with colleagues who are, quite simply, family,” Montagne said in a press release. “I’ve treasured every one of these 12 years. Exciting as it’s been to reside at the heart of the news of the day, this chance to engage with the world in a different way is equally alluring: to take the time to uncover many layers, to go in unexpected directions, to linger on the language. And what better time than after the election, when one era ends, and another begins.”

“Renee is a superlative broadcast journalist: She crafts scripts that most of us can only dream of writing, she wields a fierce curiosity on behalf of the listener, and a sometimes-warm-sometimes-spikey wit that she calibrates perfectly to suit the occasion,” said Sarah Gilbert, executive producer of Morning Edition, in the release. “Listening to her host the show has been as much of a pleasure as working by her side. She’s a wonderful colleague — and a simply brilliant storyteller.”