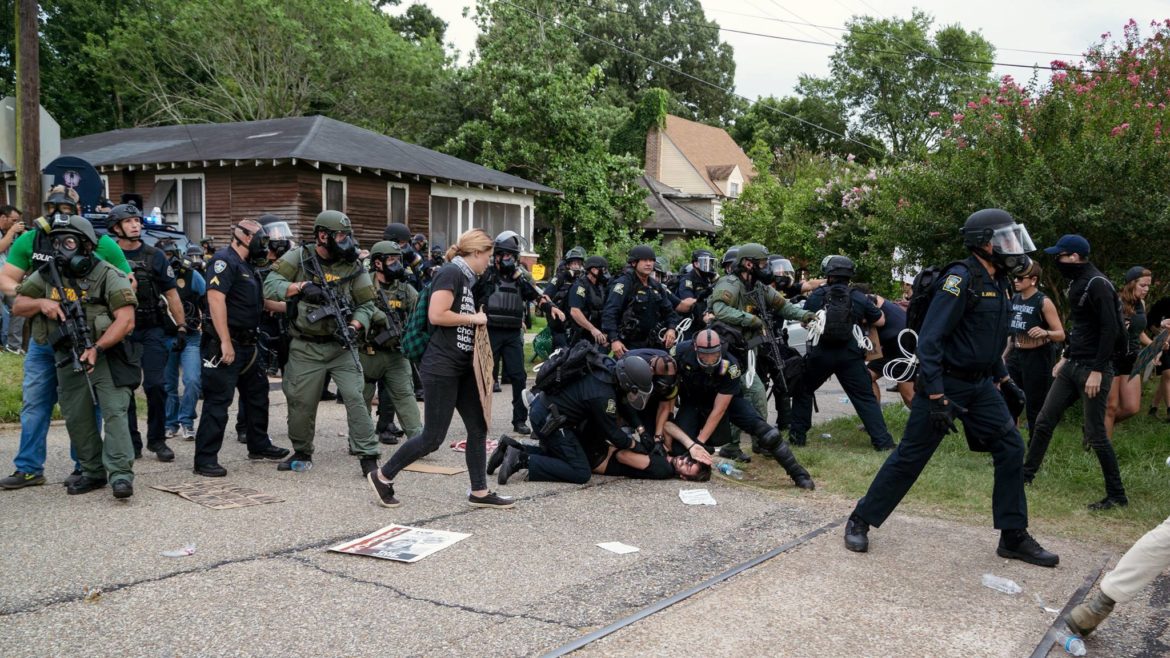 Three stations that covered the police shootings that wracked the country earlier this month are teaming up Tuesday for an hourlong call-in show, 12 Days in July: Our Shared Tragedy.

Produced by KERA in Dallas/Fort Worth, WWNO in New Orleans and WRKF in Baton Rouge, La., the show will consider how residents are coping with the recent violence and the lessons learned.

Each station has become immersed in the story. WWNO reporter Ryan Kalaith was arrested while covering a protest in Baton Rouge and charged with obstructing a highway. After he spent about 24 hours in police custody, his charge was dismissed. His case received national media attention, and he’s shared tips for reporters who might find themselves in similar situations.

WRKF and WWNO shared resources during the unrest, and KERA’s entire news staff has worked on the story at some point.

Tuesday’s show will air live on each station at 1 p.m. Central time and can also be heard on their online streams. Listeners can call in and are encouraged to tweet using the hashtag #OurSharedTragedy.