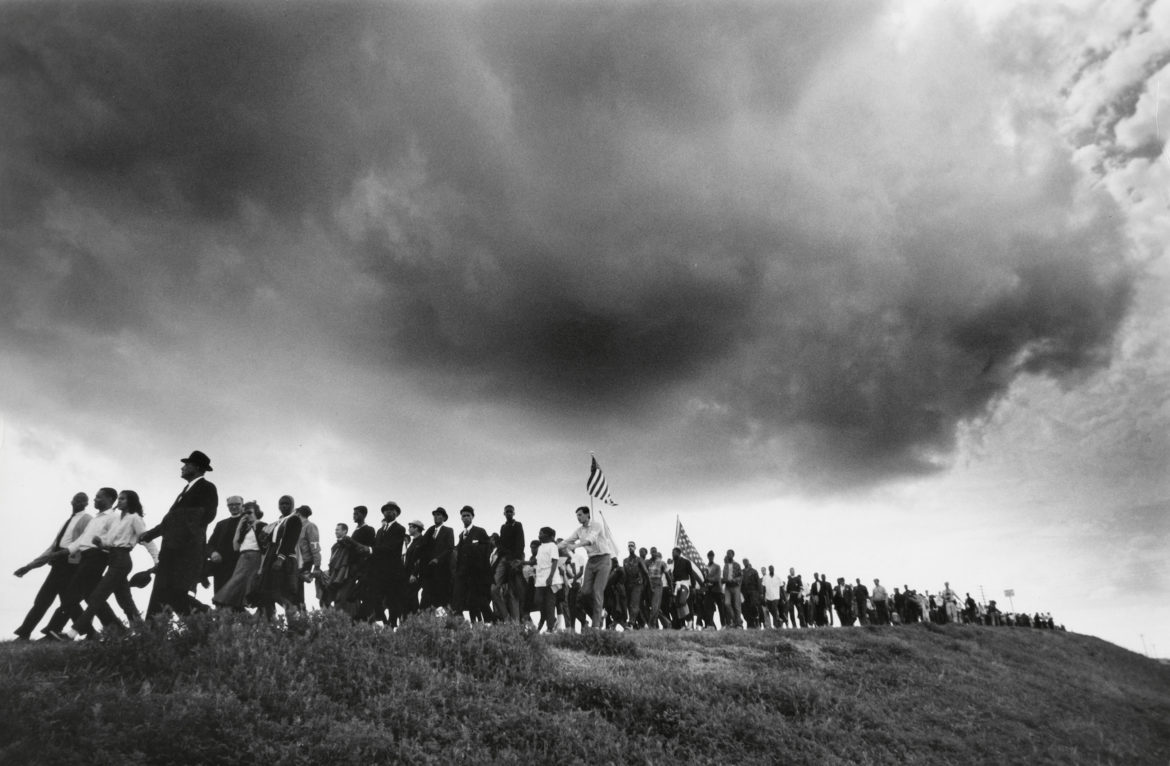 World channel is releasing Eyes on the Prize: Then and Now, as a public TV pledge special this week.

The 30-minute show was co-produced by World and Los Angeles-based FGW Productions as an introduction to the 1987 documentary series Eyes on the Prize I and II. It debuted early this year as the lead show in a 14-week World rebroadcast of Henry Hampton’s series on the American civil rights movement.

The special, which was designed to bring the landmark series into a present-day context, has been repackaged for pledge with 10 additional minutes of content.

World Channel’s Christopher Hastings, e.p. of the special and editorial manager based at Boston’s WGBH, oversaw the production and scheduling strategy. “When you look at the public dialogue surrounding race relations and everything from Ferguson to Baltimore,” he said, “Eyes on the Prize is the historical document that lets everyone know where we’ve been and the significance of the continuing struggle almost 30 years later.”

Then and Now debuted Sunday, Jan. 17, to launch the Eyes rebroadcast and mark Martin Luther King Day. World presented one episode from the series weekly through mid-April.  For the first two installments, the channel saw a 90 percent increase in viewership in the time slot compared to the previous year, according to Hastings. That peak wasn’t sustained over the course of the whole series, but the program’s impact transcends ratings, he said.

Since World is carried by PTV stations with broadcast service to 65 percent of TV households, Hastings hopes to bring a much wider audience to the show as a pledge special offered through PBS Plus.

Stations that pick up the special can also offer two premium packages to viewers: a DVD set of the TV series or the DVDs plus two books, Eyes on the Prize: America’s Civil Rights Years, 1954-1965 Reprint Edition by Juan Williams, and Voices of Freedom: An Oral History of the Civil Rights Movement from the 1950s Through the 1980s by Hampton and Steve Fayer.

Thirty stations have aired the special so far, including some that don’t carry World. Nashville Public Television, for example, aired Then and Now and will use the pledge version for its drive. Director of Content Justin Harvey described Eyes on the Prize as a “landmark series.”

Hastings hopes the program offer will encourage stations to consider other World programs for their local schedules. “Many stations appreciate how we are adding diversity to the lineup and showing that diversity does bring audience,” he said.

Launched as a multicast service in 2007, World produces content by and about diverse communities. The channel is produced and distributed by public TV’s top producing stations and distributors, including WGBH, American Public Television and New York’s WNET in association with PBS and the National Educational Telecommunications Association. In addition to its broadcast distribution through 155 local stations, World is also online.

World acquired rights to broadcast Eyes on the Prize I and II through the end of the year and is offering them to stations along with the 30-minute special. Rights to the Eyes collection on PBS Learning Media are included in the package.