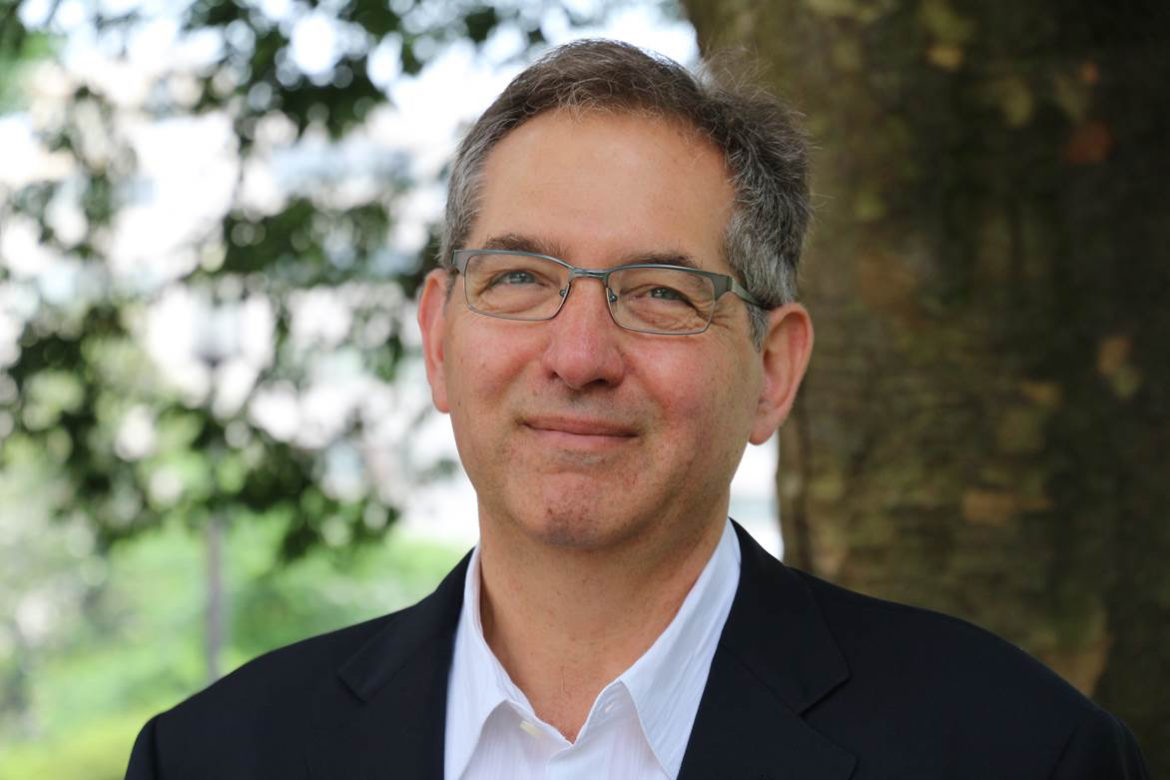 “We remain one of a very few PBS stations creating content for public television’s national audiences and believe it is vitally important to carry on that tradition,” said Twin Cities PBS President Jim Pagliarini in the announcement Thursday. “I can think of no better person to do that than Michael.”

Rosenfeld has worked in network, cable and public television and has led teams to win 40 News and Documentary Emmys and a Peabody. At Tangled Bank Studios, a production company specializing in science films, he executive-produced the recent three-part PBS series Your Inner Fish, which won filmmaking honors from the American Association for the Advancement of Science and the National Academies of Sciences, Engineering and Medicine.

He succeeds Gerry Richman, who stepped down as s.v.p. national productions to work with TPT on selected projects.

Rivera previously served as board chair. Her consulting firm, Mag Advisors, has assisted public media clients such as Vme Media in securing millions of dollars for educational initiatives.

Prior to her consulting work, Rivera was development v.p. at HITN, a national Hispanic public-service TV network.

Jerry Wareham, president of ideastream in Cleveland since 2001, has announced his retirement.

Wareham began his career in public radio in 1974 in Iowa. He has worked at public broadcasting stations in Iowa, Maine, Virginia and Ohio. Before arriving at WVIZ in Cleveland in 1993, he was president of Greater Dayton Public Television.

Wareham will remain in his position until the ideastream Board of Trustees names a successor, and will assist with the transition to new leadership.

In addition to WVIZ-TV, ideastream encompasses two public radio stations and Civic Commons, a multimedia engagement program. It also manages the Ohio Public Radio and Television Statehouse News Bureau and the Ohio Channel for public broadcasters in the state.

Hamilton has worked in the system for more than 40 years. Before joining the Boulder, Colo.–based consultancy in 2005, he spent 25 years in executive positions, including v.p. at Minnesota Public Radio in St. Paul. At MPR he managed the build-out of more than 30 public radio stations and oversaw local, regional and national programming.

Hamilton also served on board of NPR and was a member of the Public Radio Satellite System Distribution and Interconnection committee for several years.

“With his kind and generous spirit, he has served as a mentor to so many individuals across the public broadcasting system,” said Susan Harmon, Public Media Company’s co-founder and a current board member.

In other WAMU news, Murray Horwitz takes over hosting duties for the old-time radio show The Big Broadcast June 12. He succeeds longtime host Ed Walker, who died in 2015, and interim host Rob Bamberger. Earlier in his career Horwitz oversaw cultural programming at NPR, where he conceived Wait Wait … Don’t Tell Me! and won three Peabodys for music series. He also received a Tony Award for co-authoring the Broadway hit Ain’t Misbehavin’.

KLCC in Eugene, Ore., has hired Brian Bull as a reporter/announcer. Bull is a 20-year reporting veteran who has worked at NPR, South Dakota Public Broadcasting, Wisconsin Public Radio and ideastream in Cleveland. He is a member of the Nez Perce Tribe and has participated in NPR’s Next Generation Radio project to help diversify the pubmedia workforce.

DaWayne Cleckley is the new v.p. of marketing at PBS39 in Bethlehem, Pa., to promote the station through community engagement, education and media. His previous experience includes working as marketing and multimedia manager for WQLN Public Media in Erie, Pa. He was also an adjunct professor of journalism and public relations at Edinboro University of Pennsylvania.

John Temple is the new managing editor at the Investigative Reporting Program at UC Berkeley’s Graduate School of Journalism. He’s overseeing all editorial projects including content for Frontline on PBS and newspapers including the Washington Post and Los Angeles Times. Previously Temple was president of audience and products at First Look Media. He has also served as managing editor of the Washington Post and editor and general manager of Honolulu Civil Beat, a nonprofit news service launched by eBay founder Pierre Omidyar. At IRP, Temple succeeds Tim McGirk, who joins the board of the program’s new nonprofit production company.

ProPublica has announced the latest class for its annual Data Institute. Over 10 days, participants learn the basics of brainstorming, reporting, designing and building interactive graphics and data-driven news apps. Participants with links to public media include Anthony Martinez, production assistant at WBEZ in Chicago; Lakeidra Chavis, reporter at KTOO Public Radio in Juneau, Alaska, and former intern for NPR’s Morning Edition; and Lisa Song, reporter at the nonprofit InsideClimate News, where she covers climate change, environmental health and natural-gas drilling.

WHYY in Philadephia has selected Gabriel Coan as v.p. for digital strategies, a new position. Coan is responsible for increasing reach and impact of digital content across platforms, as well as growing audience on mobile devices. Previously Coan directed interactive products and services for KQED, overseeing blogs, apps, streaming content and podcasts. He also worked at the San Francisco station as senior online editor, managing the editorial team across platforms.

Maria Esposito has returned to PBS39 in Bethlehem, Pa., as managing director of advancement to increase philanthropic support and expand community outreach. Previously she was v.p. of creative services for the station. Most recently she directed membership at the local Saucon Valley Country Club. She also served as associate dean of institutional advancement at Lehigh Carbon Community College.

One thought on “Twin Cities PBS hires former NatGeo TV president, and other comings and goings in public media”