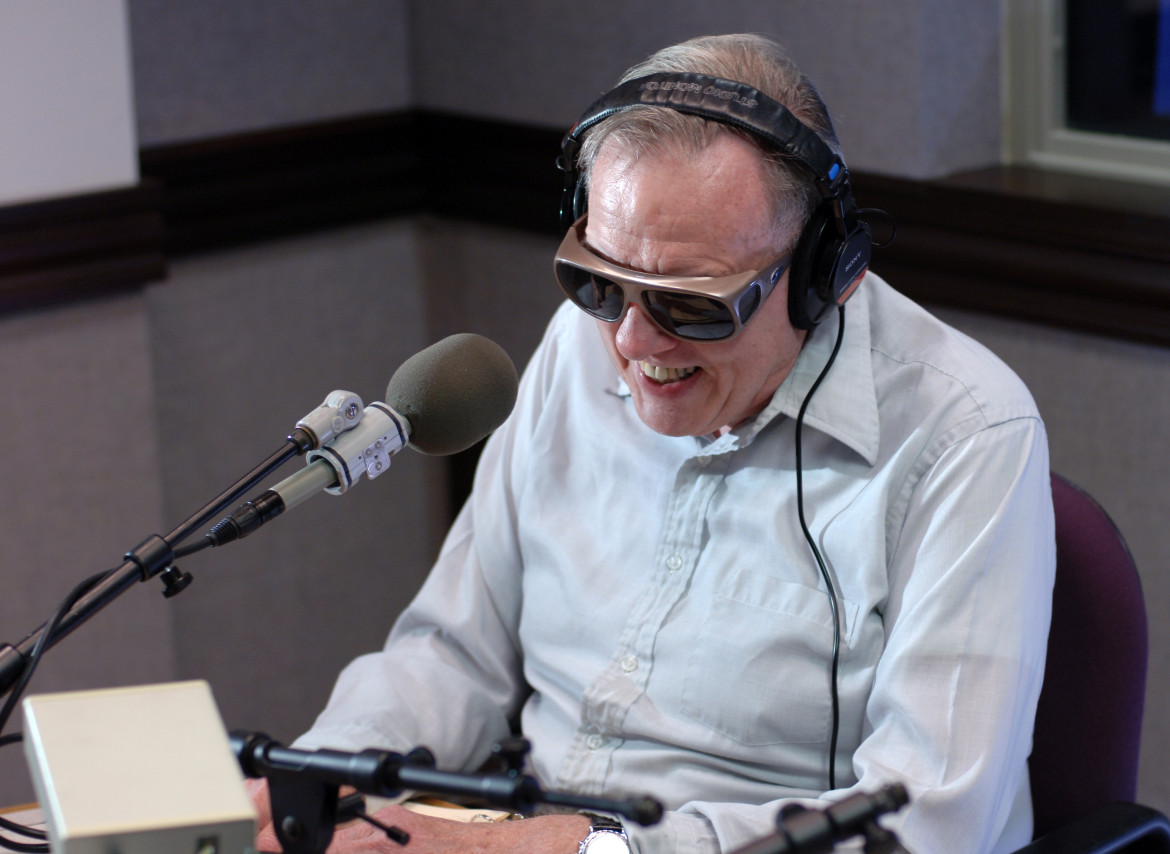 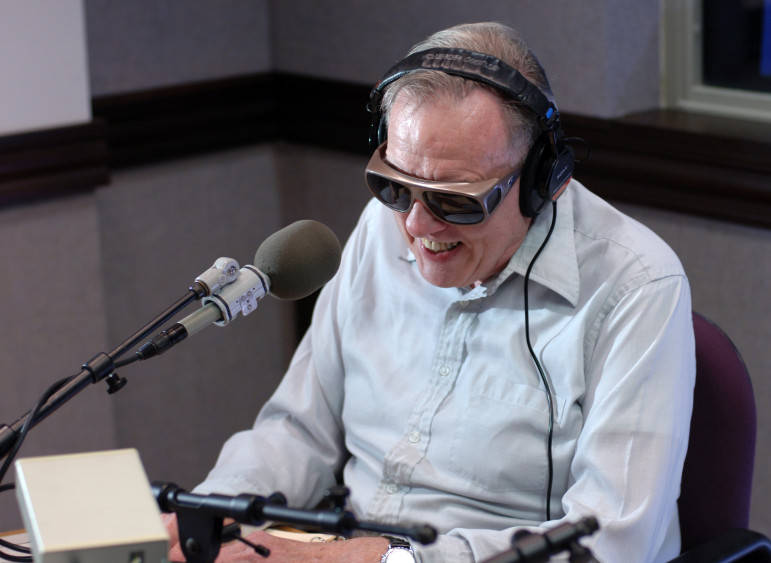 Ed Walker, a longtime radio broadcaster in Washington, D.C., who helped start the radio station that eventually became WAMU-FM and hosted a long-running program on the station, died of cancer Oct. 26 in Rockville, Md. He was 83.

Walker recently announced his retirement and his diagnosis of cancer. He hosted his last episode of The Big Broadcast — a weekly show that aired vintage radio programs like Gunsmoke and The Lone Ranger — Oct. 25. Walker had hosted the show for 24 years.

“Goodbyes are very hard to do, especially when this has been a labor of love,” Walker said during the broadcast, which was recorded in his hospital room. “More than anything else, my thanks go out to all the people at WAMU who’ve helped me over the years. Once again, I thank you so much for enjoying the show and being a part of it over these 24 years.”

Walker died just hours after listening to the broadcast of his final episode, according to WAMU.

“This is probably exactly how he would have wanted it,” said Tobey Schreiner, who worked with Walker on The Big Broadcast for about 25 years as the show’s engineer. “He hung on until the end of that show.”

“Ed lived a very complete and rewarding life, and he made so many people happy,” he added. “I’m sad he’s gone.”

Walker’s long career in radio began at American University in Washington, where he was the first blind student admitted to the university. Walker helped start the campus radio station that would become WAMU-FM in 1951. He was also instrumental in helping to acquire a 4,000-watt transmitter from WGBH in Boston for the station.

He almost didn’t become a radio broadcaster. Before attending AU, Walker went to a school for the blind, where “they were trying to mold him into a social worker,” according to Schreiner. But he wanted to be in radio, and AU gave him the chance.

Despite his blindness, “he didn’t want any preferential treatment at all,” Schreiner said. “He found a way.” Walker translated his scripts into Braille, which he could read “as quickly as you and I could read something in print,” Schreiner said. But if he didn’t have time for the Braille translation, he would improvise. Schreiner would read a spot into Walker’s ear, and Walker would repeat it on the air.

“It was more confusing for me,” Schreiner said. “I had to turn him off. I would go back and listen to the tape and think, ‘Damn, that’s perfect.’”

Walker made a name for himself on commercial radio in the Washington area as one of the “Joy Boys,” an improvised comedy duo with partner Willard Scott. They appeared on radio station WRC from 1955 to 1972.

Walker was inducted into the Radio Hall of Fame in 2009.

“On top of being a great broadcaster, he was a good guy,” Schreiner said, noting that he was just as happy to talk with interns as with celebrities appearing on WAMU’s The Diane Rehm Show.

A WAMU remembrance page for Walker includes interviews and comments about Walker from listeners.

The Big Broadcast will continue to air on Sundays with WAMU’s Rob Bamberger taking over as interim host.

In lieu of flowers, Walker’s family requests that donations be made to the Maryland School for the Blind.