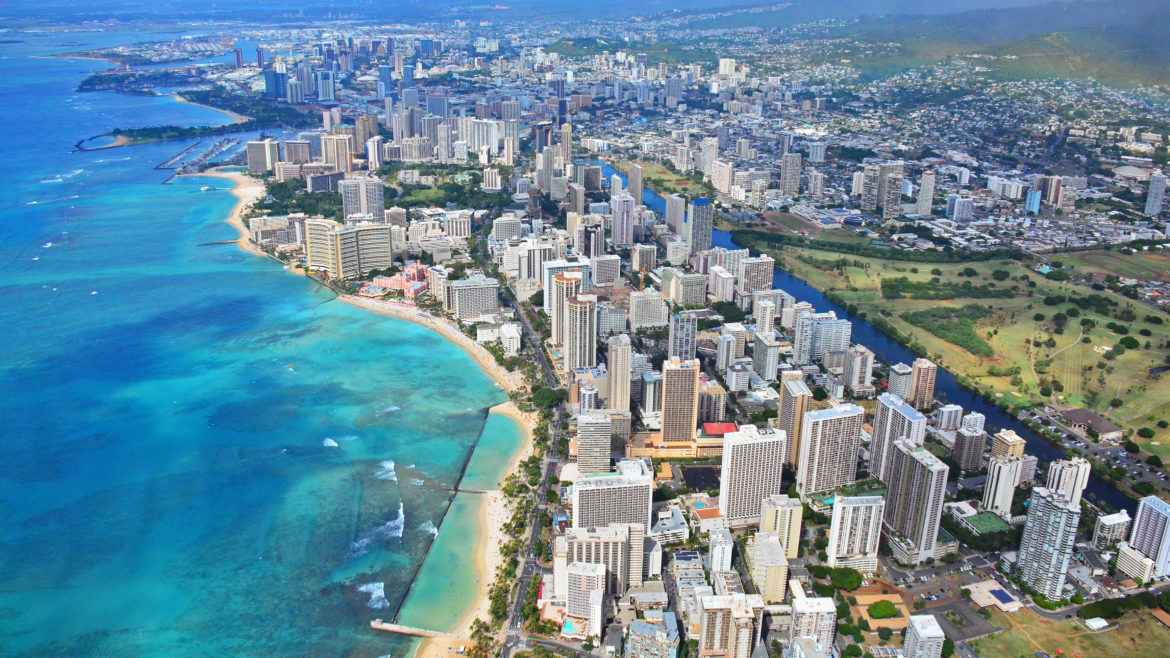 Honolulu Civil Beat, a 6-year-old news startup dedicated to public service journalism, has taken down its paywall and charted a course toward becoming a nonprofit.

The organization says the move will provide room to grow and evolve. Since philanthropist Pierre Omidyar founded Honolulu Civil Beat in 2010, its board has opted not to sell advertising to avoid potential conflicts, said Bob Ortega, managing editor.

“We had never really operated in the traditional for-profit model anyway,” Ortega said. “If you think about a for-profit media model, how do you make that work without advertising?”

Subscriptions to the site were initially $19.99 a month but have dropped over time, down to $9.99 a month in 2013 and $4.99 a month last year. Ortega declined to share subscription numbers.

“The subscription service was working fine; we just decided we didn’t want to have the paywall anymore,” said Patti Epler, editorial director and general manager. “No paywall means a membership model instead. That’s what we’re all about now.”

Current subscribers will become founding members. They won’t be obligated to renew their memberships, but the organization will push for them to consider it.

“We had been seeing subscriber growth, but we also felt like we would get a lot more reach if we dropped the paywall,” Ortega said.

Experts say that a for-profit organization that moves to becoming a nonprofit should first consider whether its business activities qualify as charitable. The move can result in some loss of ownership over the organization, and can be a costly process.

Honolulu Civil Beat filed for nonprofit status with the IRS June 1 and can begin operating as a nonprofit immediately. It’s unclear when its status will become official. The Institute for Nonprofit News, of which Current is a member, is the organization’s fiscal sponsor, so all donations are tax-deductible as the website works through the process.

Membership varies from $60 a year up to $1,000 or more. Benefits include a subscription to a monthly newsletter, meet-and-greet opportunities to share coffee with staffers, and reserved seating or invitations to special events.

A new director of philanthropy, expected to start later this month, will reach out to community organizations and corporate donors, and pursue sales and marketing opportunities.

“We were looking for someone who can start from scratch and be a great ambassador for the community,” Epler said.

“We’re not changing our journalism model; it’s just our business model and our tax status that has changed,” Epler said.