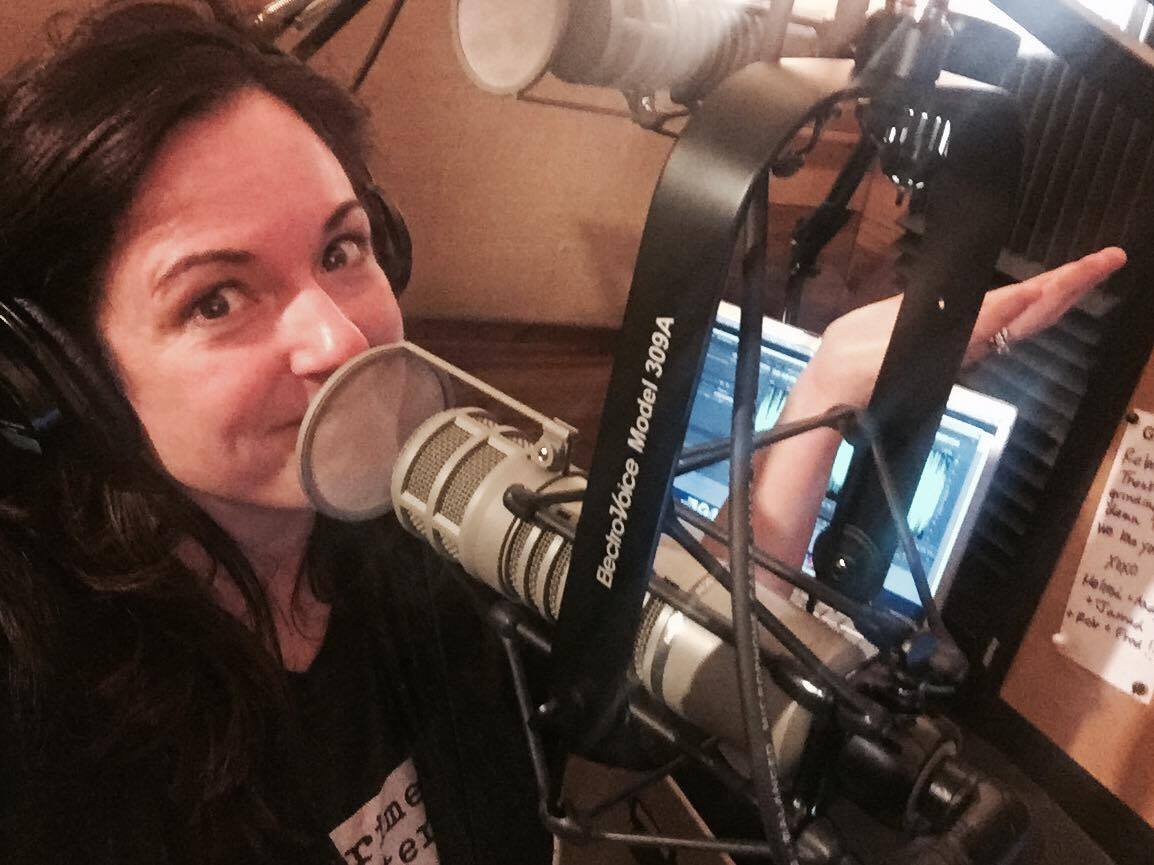 If you work at a station and you create a new show, does your station necessarily own it? Can you make money with it? What about if you only do it in your off-hours, like Rebecca Lavoie does?

Lavoie and her husband first conceived of their podcast as a product of Lavoie’s full-time employer, New Hampshire Public Radio. It was fall 2014, they were both crime writers, and they were obsessed with Serial, so they started making a simple show called Crime Writers On Serial. It has since broadened to other true-crime topics under the more vague name Crime Writers On….

But NHPR wasn’t that interested in the show, and it didn’t feel like a good fit anyway, Lavoie told me on The Pub. Now, she works as NHPR’s digital director by day, but at night she privately produces her “surprise hit” podcast, which draws six-figure downloads and thousands of dollars in sponsorship per week.

There’s a reason she doesn’t talk about it at work that much.

“Podcasts are considered the competition to radio. So, have I become a competitor to my own radio station? I don’t necessarily think so, but I could see how that argument could be made,” Lavoie said.

This week on The Pub, we talk about the weirdness that can arise between entrepreneurial podcasters and their public media employers.

Also, Carmel Delshad talks about her transition from being a radio reporter at WMFE to being an engagement producer at AJ+, Al Jazeera’s innovative social video unit.

Plus, I use a narrative structure that I call “the long-lost twins reveal” to talk about how public media can transcend what I call “the newsmagazine mentality,” in part by adopting an interview style I call “the Full Buckley.” (I like to name things.)