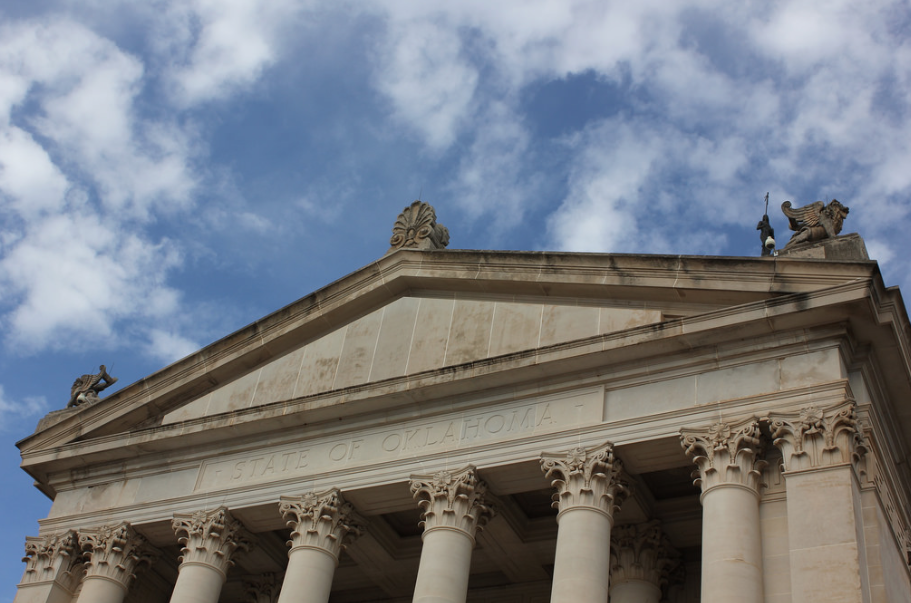 Oklahoma’s OETA is preparing for a 16.3 percent cut in state funding that lawmakers imposed in a budget bill approved last week.

The budget, which reduces OETA’s fiscal 2017 appropriation to $2.8 million, is to be signed within days by Oklahoma governor Mary Fallin.

In drafting the budget, Oklahoma lawmakers struggled to cover a $1.3 billion deficit projected for next year that was created largely by the falling price of oil. The state relies heavily on tax revenue from oil production. Besides OETA, other agencies targeted for deep cuts include the State Regents for Higher Education, the Department of Transportation and the State’s Art Council. Each will lose about 16 percent of their tax-based funding.

“The downturn in the energy sector has lasted two years longer than anyone expected and state revenues have suffered,” Gov. Fallin said during an April 13 press conference. She outlined “core services of state government” that would be prioritized in the budget, including school systems, public safety and health and human services.

OETA’s state subsidies have dropped sharply over several budget legislative cycles. Its fiscal 2016 appropriation of nearly $3.4 million was the lowest amount provided to any state-supported public television network in the country.

With the cut to $2.8 million, OETA’s state funding will have dropped 45 percent in eight years. In fiscal 2009, OETA’s appropriation approached $5.2 million.

OETA Executive Director Dan Schiedel said, “The majority leadership do not believe that funding should go to a TV network. But we’re so much more than a TV network. We provide education, emergency communications and public outreach, but they don’t see that.”

The loss of state funding has made it increasingly difficult for OETA to fulfill its mission of informing and educating the public, Schiedel said. “We have already cut our staffing levels and other services to the bone. This additional 16 percent budget reduction cuts right through the bone.”

OETA has set up a committee to assess the situation and look at which services to preserve. Schiedel said he wants to invest as much as possible in educational outreach. He hopes to avoid another round of layoffs but that decision is yet to determined.