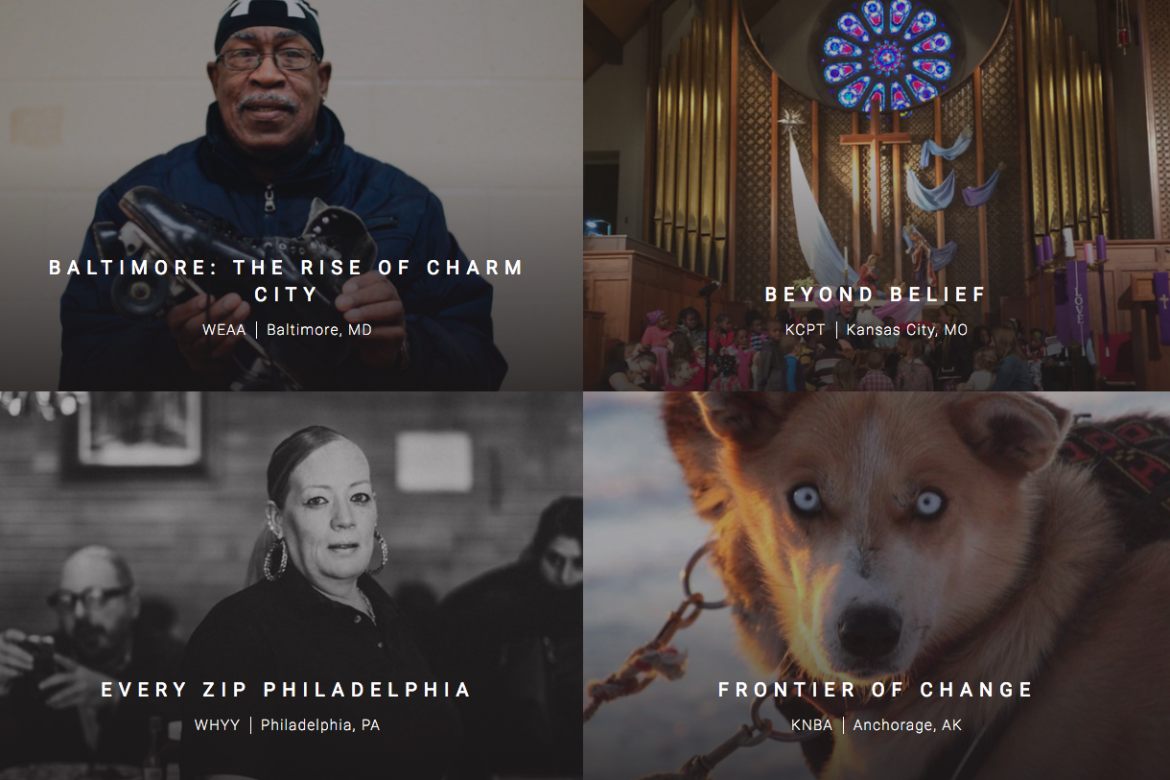 How do you go about finding America?

The ambitious public media project Finding America is looking beyond sensational headlines to zoom in on undercovered corners of local communities. A new website launched today widens the project’s scope by bringing together the individual projects and finding connections.

By bringing the projects together on one site, AIR is looking at how places that are seemingly different underscore the theme of Finding America. They’re identifying connections, such as a practice of drawing boundaries, the desire to work and the ubiquity of prayer. Schardt said the launch of the metasite is especially timely with the country in the midst of a divisive political season.

“What we’re doing is putting public media to work in a new way,” Schardt said.

The site includes a live feed using a tool called Juicer that pulls from dozens of social media accounts fed by the public media teams in the 15 communities. “It’s a depiction of the field of production at a given point in time,” Schardt said. “We think of it as a collaborative documentary.”

Visitors can experience and also participate in the conversation by using the hashtag #FindingAmerica on Twitter and Instagram.

The metasite also includes neighborhood video dispatches from places like New Orleans, whose project explores the effects of incarceration on families and communities, and Philadelphia, where local station WHYY is producing stories from every ZIP code in the city to learn what it means to be a Philadelphian and to encourage its audience to see the city from a new perspective.

The individual projects wrap up in July.

“No one’s asked me about my America,” says a character in the closing of the metasite’s promotional video. “I do have one.”

What connections do you see across the projects? Tell us in a comment below.