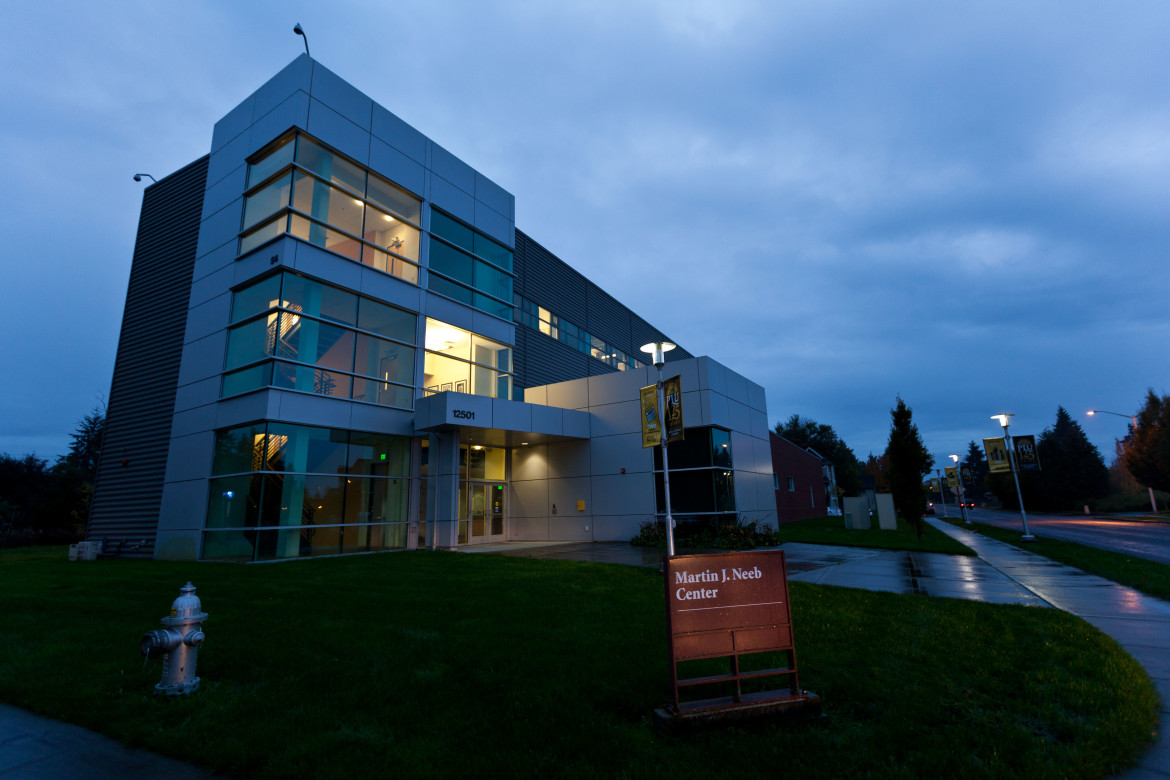 The future of Jazz24, the online jazz stream created by KPLU in Tacoma, Wash., is in doubt after KUOW, which aims to acquire the station, announced the development of its own jazz service last month.

If that deal goes through, as the stations’ owners initially agreed in November, KUOW would also own Jazz24. The streaming jazz service attracts more than 100,000 weekly listeners, according to the station.

But KUOW’s acquisition of KPLU is on hold as the Tacoma station tries to raise $7 million to buy its independence from its licensee, Pacific Lutheran University. KUOW has nonetheless moved forward with developing a new jazz service, Planet Jazz, which it began piloting last month with an online stream and on an HD Radio channel.

KUOW’s decision to develop its own service surprised Matt Martinez, KPLU’s director of content. If KUOW acquired KPLU, it would get all of the logs, playlists and market research related to Jazz24, which KPLU has operated since 2008, according to Martinez.

“Jazz24 would be turnkey for them — they could instantly start broadcasting Jazz24,” he added. “… It’s already market tested, and they could adjust it if they wanted.”

If KUOW acquires KPLU, it would be committed to continuing the service for at least 90 days. “No decision about the future of the service beyond that has been made,” said KUOW spokesperson Timie Dolan. Seven public radio stations in addition to KPLU use Jazz24 for online streaming or broadcast on FM or an HD Radio subchannel.

Dolan said that Planet Jazz is also the pilot for the station’s possible programming for 88.5 FM, which KUOW would transform from KPLU’s current news/music format to all-music.

Still, Martinez questioned KUOW’s need to create a new service when KPLU has already conducted market research about jazz in the Seattle/Tacoma market. KPLU’s jazz programming is based on research first conducted in 1990 and repeated three times since to determine which styles of jazz appeal to listeners.

“KPLU used decades of our own jazz research to design the sound of Jazz24 — the same research that informs our jazz programming on 88.5 — so piloting a service to get market reaction is a head-scratcher,” he said.

“We were just a little bit confused as to why they would do it now,” he added.  “… [T]o have to pilot a service when they would have all of that on day one doesn’t make any sense to us,” he said.

KPLU also attracts an audience beyond its broadcast listening area. Ninety percent of its listening comes from outside the market, according to Joey Cohn, KPLU’s g.m., as quoted in a recent commentary on Geekwire. Cohn also said that Jazz24 has also been among public radio’s most-listened-to online music streams.

“For digital Jazz24 fans like me, a sale of KPLU’s license to KUOW instead of to a community non-profit will almost inevitably mean taking a giant step backwards from its global online reach,” wrote Jazz24 fan Frank Catalano in the Geekwire commentary.

KUOW has contracted Steve Williams, former program director of jazz station WBGO in Newark, N.J., to design Planet Jazz. He is developing it with a music library “built from scratch,” he said.

The collection has grown to about 1,000 titles, “mostly from my own personal collection of jazz and blues recordings,” Williams said. The program said he’s building a “comprehensive collection” that covers a wide range of styles and subgenres and to appeal to both younger and older listeners. The stream features no live hosting.

KPLU’s Jazz24 has 4,300 tracks in rotation, according to Martinez.

KUOW’s music programming would differ from the current Planet Jazz mix if it acquires KPLU, Williams said. The station would hire researchers to inform its approach and gather anecdotal feedback from listeners at community events. It would also study Jazz24’s metrics and comments from listeners and clients.

“What you’re hearing now isn’t really 100 percent representative of what you would hear if we were to acquire 88.5,” Williams said.

Planet Jazz also includes live performances from KUOW’s 20 years of archives, and Williams is  working with the University of Washington’s jazz studies program “to incorporate their ideas and input into what we put forth content-wise.” KUOW also plans to stage live performances for broadcast and streaming, and it may draw on NPR content as well.

But the future of Planet Jazz and Jazz24 ultimately rests on the outcome of a community group’s push to buy KPLU’s independence and keep it out of KUOW’s hands. Friends of 88.5 launched its campaign in January after the licensees of KPLU and KUOW agreed to give them a chance to raise $7 million to buy the license for KPLU.

The station has received more than 20,000 donations. It had projected it would get only about 5,000 to 6,000 smaller gifts from donors and make up the rest with major gifts, Martinez said.