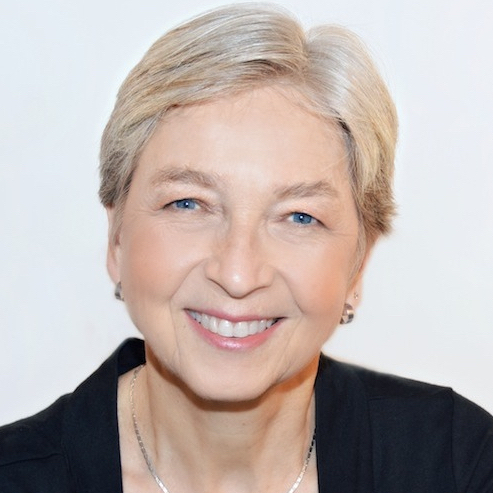 The Station Resource Group has selected Wende Persons to be managing editor of Classical Music Rising, its project to shape the future of the format.

For the past eight years Persons has been a senior consultant at 21C Media Group in New York City, which focuses on music, culture and performing arts. She has also consulted for Lincoln Center for the Performing Arts, American Public Media, NPR and Public Radio International.

Earlier in her career she was the first website manager for classical station WQXR, directed promotion and product management for the classical label Deutsche Grammophon and spent several years at WQED in Pittsburgh as producer and program director.

He has led the Kentucky station, which also owns WFPL-FM, since 2006. Since then Reynolds has expanded the newsroom and created the Kentucky Center for Investigative Reporting. He also initiated the Ohio River Network, a new regional journalism collaboration funded by CPB.

Reynolds served two terms as board chair of the Kentucky Public Radio Network and worked to establish greater cooperation in development and programming among the state’s public radio stations.

Rob Byers joins NPR May 2 as the production specialist on the editorial training team, according to a March 28 memo from Christopher Turpin, v.p. of news programming and operations, and Eric Athas, editorial training manager. Byers currently coordinates technology at Minnesota Public Radio and American Public Media. The move will mark a return to NPR for Byers, who worked as an NPR audio engineer from 2003–08. Byers has written about audio for Transom and has discussed audio issues on Current’s podcast, The Pub. He succeeds Kevin Wait, who is now handling election coverage and other major initiatives for the NPR’s Technology group.

NPR has promoted Mathilde Piard to operations and project manager. In this role she will work on piloting, promoting and distributing new programs. Previously she was product manager, serving as technology lead for NPR podcasts and social media.

WFPL News in Louisville has hired Bill Burton, Kathi Lincoln and Kate Howard. Burton is hosting and producing the station’s local broadcast of Morning Edition. He’s worked in radio for more than 25 years, even delivering play-by-play of high-school hockey and minor-league baseball. Burton is also a book narrator for the American Printing House for the Blind. Lincoln is hosting midday programming, including the statewide daily newscast service for the Kentucky Public Radio Network. Her previous experience includes morning hosting duties for the local Lite 106.9. And Howard is joining the station’s Kentucky Center for Investigative Reporting April 11. Most recently Howard covered higher education for the Omaha World-Herald. Previously she was an enterprise reporter and online special projects producer for the Florida Times Union in Jacksonville and covered crime and transportation for the Tennessean in Nashville.

Bob Seymour, longtime jazz director at WUSF Public Media, retired March 26 after hosting his last weekend of music on the station. Seymour joined the Tampa, Fla., station in 1981, hosting two hours of jazz each night. Since then he’s presented and overseen 60 hours of the music each week. Seymour also interviewed jazz legends including Chick Corea, Joe Henderson, Wayne Shorter and Nat Adderley. He was active in the local classical music scene, producing series from the Sarasota Music Festival and La Musica International Chamber Music Festival and hosting Florida Orchestra broadcasts. Seymour’s retirement was marked by a special tribute concert at the Palladium Theater in St. Petersburg.