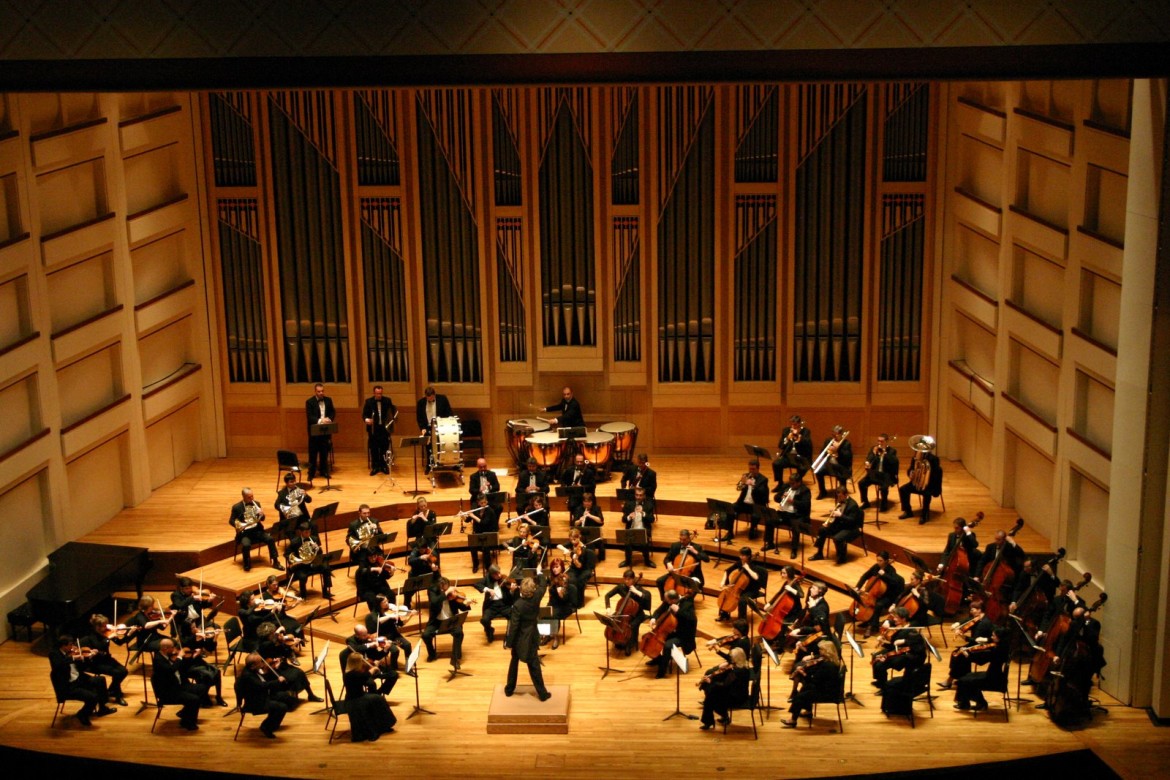 The project received a $400,000 grant from the Andrew W. Mellon Foundation in December. Five of its founding public media organizations also donated $20,000 apiece.

He said it recognized that music stations needed more help than news stations, and classical is the most widespread music format on public radio. News stations had more resources and audience data to work with, while the Association of Music Personnel in Public Radio, a group largely made up of classical programmers, had wound down its activities.

“So we began a pretty deep dive with classical stations, looking at how we can make a difference,” Thomas said. “We want to be really grounded with this and spent several months sharpening up what we wanted to do.”

Thomas said that the audience for classical music on public radio, about 11 million people weekly, has remained relatively stable over the past few years. “It’s nothing to write home about, but nothing to panic about either,” he said.

“We want to come at the conversation at the highest level we can — the broad forces at work, the long-term shift to digital, sustainability of stations, those kinds of questions,” Thomas said.

SRG seeks a project director to lead the effort. It had aimed to fill the position by March but will take longer if necessary to avoid rushing the choice.

“This person is going to be the ambassador for the format and the stations in the larger space,” Thomas said. “There’s going to be a lot of things we’re looking for out of that person.”