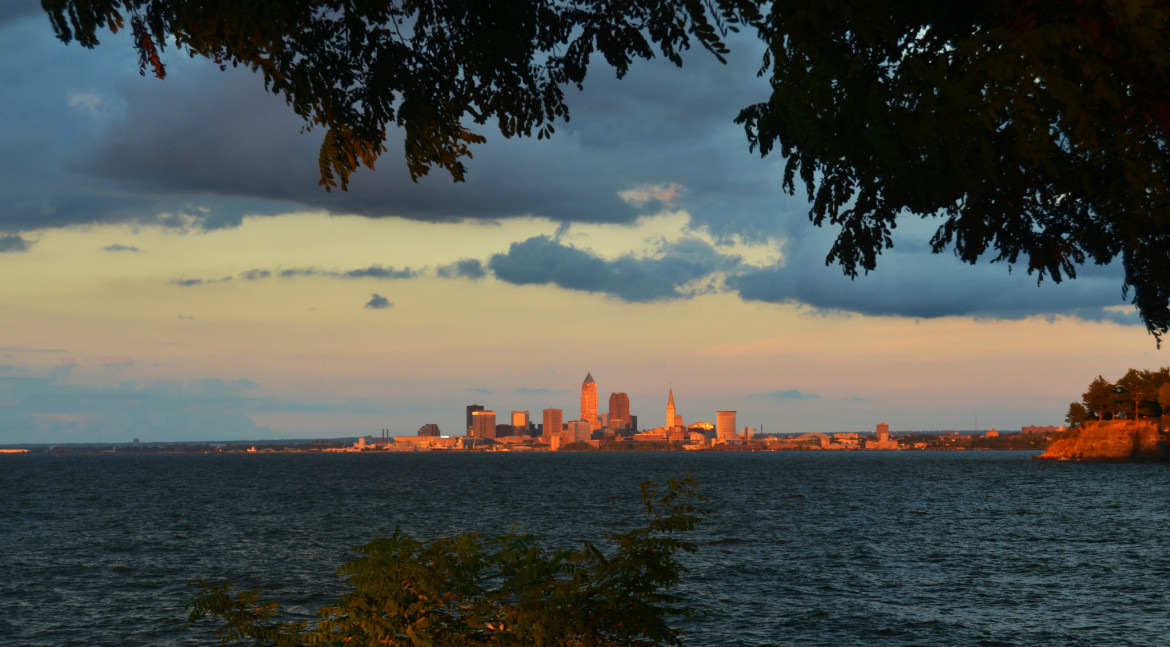 Downtown Cleveland as seen from Lake Erie. Cleveland’s ideastream is one of the Great Lakes RJC collaborators. (Photo: Flickr/Erik Drost)

WXXI in Rochester, N.Y.; ideastream in Cleveland; and WNED/WBFO in Toronto and Buffalo, N.Y., will form the Great Lakes Regional Journalism Collaborative using $356,000 from CPB. Their journalism will cover health and the economic importance of the nearby Great Lakes to the region.

“The Great Lakes region incorporates much of the historic, cultural and economic story of North America,” said Donald K. Boswell, president and c.e.o. of WNED/WBFO, the lead station. “By working together, we will create original and enterprise journalism that will impact not only the Great Lakes region, but the country as well.”

Journalists at the stations will focus on longform enterprise works and will also include spot news, features and interviews. The RJC has also asked the 60 other public radio and television stations in the Great Lakes region to contribute to the collaborative.

Staff for the collaborative will be a mix of new and reassigned positions, including a managing editor, a project coordinator/facilitator and a digital media producer. Three reporters will be based at each collaborating station.