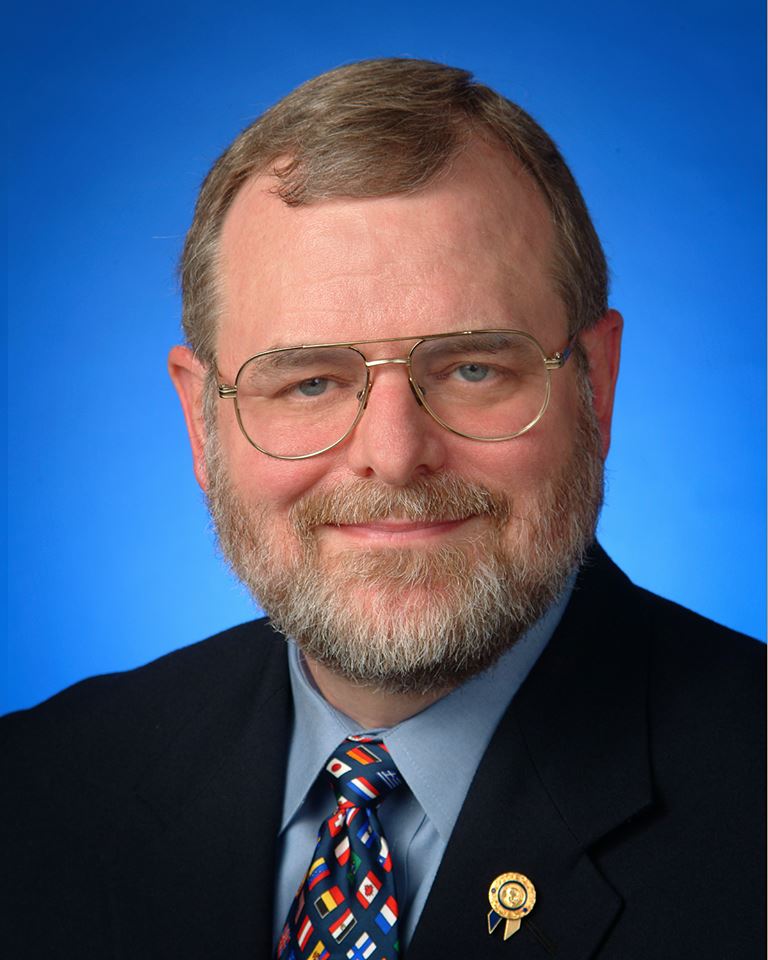 Daniel Brent Williams, who worked for 34 years in public broadcasting at WUFT in Gainesville, Fla., died Jan. 23 after a long fight with Lou Gehrig’s disease. He was 64.

Williams started at the station as public information director and went on to spend the majority at of his time at WUFT as director of development and community relations, focusing on fundraising. He was “instrumental in the success of membership renewals, corporate support and planned giving commitments for the stations,” according to his obituary in the Gainesville Sun.

During his career in public broadcasting, he also served as chair of the PBS Public Information Advisory Committee and as development council chair for the National Educational Television Association. He retired from WUFT in 2011.

The student newspaper at the University of Florida, WUFT’s licensee, remembered Williams for his “infectious, big-bellied laugh [that] could make anyone smile.”

Randy Wright, executive director of WUFT told Current in an email, “Brent was an extraordinary public broadcaster who truly touched our community during his many years at WUFT.  You don’t replace someone like Brent.”

He is survived by his wife Naomi and two daughters, Jarett Evans Forkner and Catherine Williams.

In lieu of flowers, the family requests that donations be made to the PDG D. Brent and Naomi R. Williams Endowment Fund. Checks should include the Gift ID# E11168 and mailed to Karena Bierman, Gift Planning, The Rotary Foundation, 1560 Sherman Ave., Evanston, IL 60201.