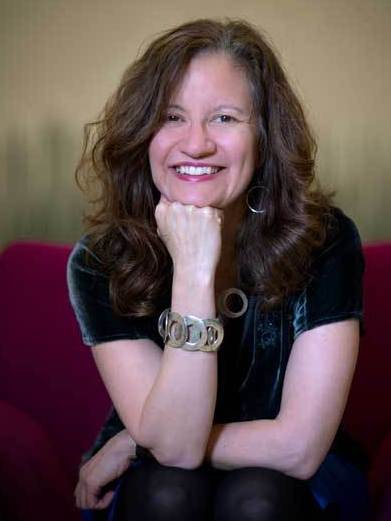 Anya Grundmann will take over as NPR’s v.p. of programming and audience development, the network announced Wednesday.

Grundmann was selected for the position after filling on an interim basis following the departure of Eric Nuzum last May.

“In this position, Grundmann will lead NPR’s programming center to create and acquire the highest quality content offerings that will engage and grow public radio’s audience on Member stations across the country, and inspire new levels of engagement with audiences on digital platforms,” according to a press release.

She will report to Emma Carrasco, s.v.p. for audience development, and Michael Oreskes, s.v.p. of news and editorial director.

“Anya has distinguished herself from both a creative and audience development perspective for many years,” Carrasco said in a press release. “She is ideally suited to develop a comprehensive content development strategy that guides the growth and direction of NPR programs for the next decade, taking into consideration changes in our nation’s demographics, audience behaviors and competitive media landscape.”

Previously, Grundmann spent eight years leading NPR Music. She started at NPR as an intern in 1994 before moving into the associate editor and supervising editor positions for the classical music program Performance Today.