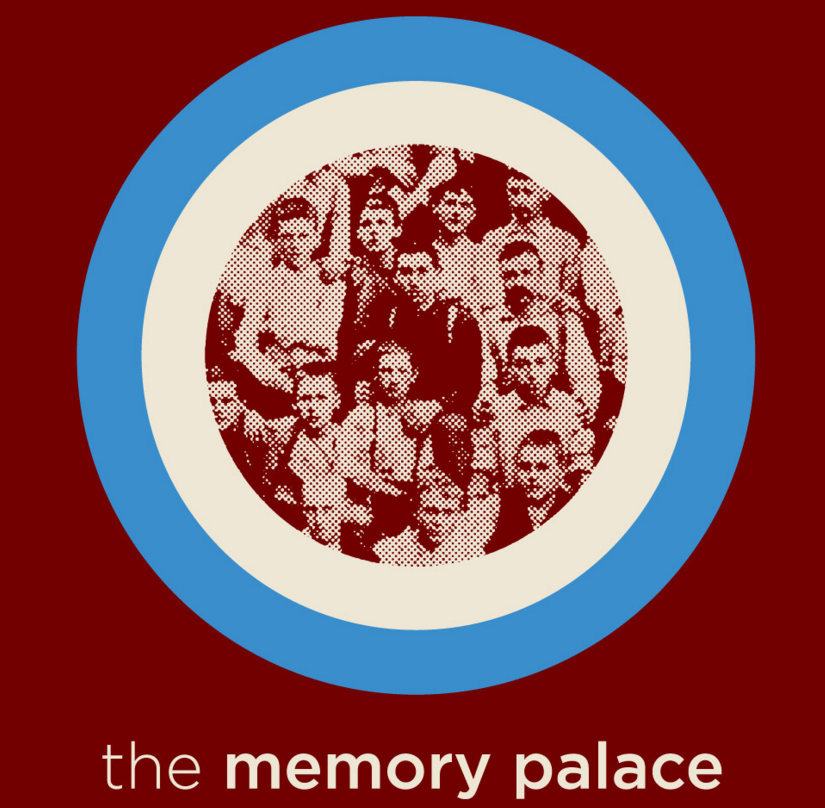 Last summer, Los Angeles–based podcast producer Nate DiMeo received an email that he had been awaiting for most of his adult life.

DiMeo was contacted by another pubradio veteran who wanted to commission an episode of his Memory Palace podcast for her employer, the Metropolitan Museum of Art.

“It was, like, do what you do in this place that you love,” DiMeo recalled.

The email’s sender was Limor Tomer, the Met’s manager of concerts and lectures, who previously served as executive producer for music at WNYC and WQXR. She describes herself as “a rabid, obsessed fan” of DiMeo’s who discovered The Memory Palace after seeing it mentioned in a story about podcasts that fans of Serial would likely enjoy.

The Memory Palace podcasts are short, often surprising historical narratives. DiMeo describes them as small stories that he hopes will “find a place in your brain to live.”

“It’s like everything we love about radio,” Tomer said of The Memory Palace. “It’s intimate, authentic and engaging.”

Limor, who is credited as executive producer of the seven-minute long episode titled “Gallery 742,” makes clear that it’s not another audio tour stop in which a curator tells you the history of an exhibit.

“This is a work of art,” she says of the site-specific episode released last month to accompany the opening of the Worsham-Rockefeller Dressing Room in the museum’s American Wing.

Arabella Worsham, as painted by Alexandre Cabanel in 1882. (Image courtesy of the Metropolitan Museum of Art.)

The museum has preserved the dressing room that Arabella Worsham, the mistress and then wife of a railroad magnate, had made for her 19th-century Manhattan mansion. The Gilded Age room includes a built-in wardrobe, two full-length dressing mirrors, a vanity and a dressing table.

Worsham now joins the ranks of the compelling historical characters DiMeo has focused on, many from the late 19th and early 20th century. Worsham was a single mother still in her teens when she hooked up with Collis Huntington, a railroad mogul whom DiMeo describes in the podcast as “broad-chested and kind-eyed and married.”

She became the wealthiest woman on earth after marrying Huntington. DiMeo calls her a woman who “pulled off this trick of building a life out of stories.”

Such turns of phrases have earned DiMeo a reputation as a masterful writer for radio and enabled him to pull off a feat that few in radio can do, produce a show consisting solely of his narration and background music — no actualities from interviewees.

“He makes it look easy, but it totally is not,” said Roman Mars, a Memory Palace fan better known as the host and creator of the podcast 99% Invisible. “He envelopes you into the scene with his voice and the music the way tape [normally] does that. He creates this whole world. It does feel like you’re entering his space, that he controls.”

Mars called DiMeo when he started 99% Invisible to find out whether producing a show was more satisfying than doing individual pieces. DiMeo had done both, having produced Memory Palace–like segments for NPR’s Weekend Edition and worked as a producer for WBUR’s On Point.

Mars told DiMeo that The Memory Palace was good enough to furnish a living for him. DiMeo joined the Maximum Fun podcast network in 2012 but left in January 2015, feeling that his focus on history didn’t fit with the network’s other podcasts and also because he had been producing his show so irregularly. The Memory Palace subsequently became part of the Public Radio Exchange’s Radiotopia podcast network, which Mars runs.

According to PRX, the show averaged 975,000 downloads per month from May to August 2015, the last time DiMeo was producing episodes on a regular basis. He vows to start releasing new episodes every other Wednesday beginning next week.

The Memory Palace’s popularity within the Los Angeles entertainment industry has opened doors for DiMeo. The sitcom producer Michael Schur, who DiMeo describes as a friend and fan of The Memory Palace, hired him to write an episode of NBC’s Parks and Recreation. DiMeo also wrote a book about the show, Pawnee: The Greatest Town in America — though the cover declares the book was “Written, Compiled, Researched, Typed, Collated, Proofread and Run Through The Spell Check” by Amy Poehler’s character Leslie Knope. The book was a finalist for the Thurber Prize for American Humor in 2012.

DiMeo’s fans may worry about him having time to continue producing The Memory Palace when they learn about his new gig. DiMeo says he’s going to work for MTV News director Dan Fierman, best known as the architect of ESPN’s pop culture and sports site Grantland. At MTV DiMeo will work on podcasts, helping launch a series of talk shows as well as a public radio–style music and storytelling show. DiMeo told Current that he made the deal contingent upon being able to continue doing The Memory Palace.

“The truth is while everyone else is writing about Drake or whatever,” he said, “I will probably be sitting there writing about the Brooklyn Bridge.”