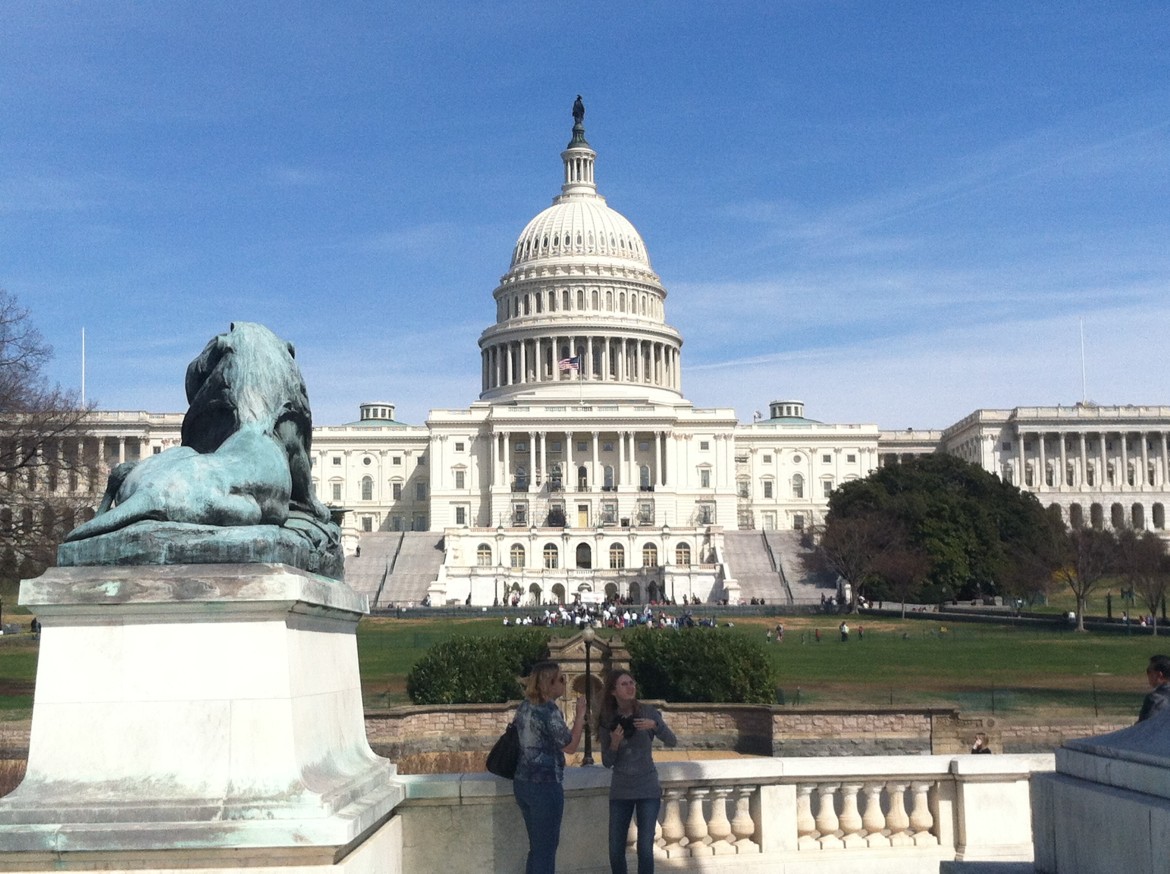 RTL’s future was uncertain after the House added the program’s authorization to legislation that would have replaced No Child Left Behind. Faced with bills that differed on RTL and other issues, a conference committee worked out a compromise that includes reauthorization.

The Every Student Succeeds Act passed Wednesday with RTL authorization included. The Senate is expected to vote on the legislation Monday.

“The Association of Public Television Stations is delighted that Ready To Learn is included in the Conference Report on the Every Student Succeeds Act,” Association of Public Television Stations president and CEO Patrick Butler said in a statement. “We are deeply grateful to Chairman Lamar Alexander (R-Tenn.), Ranking Member Patty Murray (D-Wash.), Chairman John Kline (R-Minn.) and Ranking Member Bobby Scott (D-Va.) for their bipartisan leadership, which was essential in moving this legislation forward.”

RTL’s funding will be taken up in a separate piece of legislation. Its requested $25.7 million in funding is embroiled in budget talks. The House omitted RTL funding in its appropriations bill, while the Senate included it.

RTL grants have aided research and development of broadcast and online content such as Odd Squad, Peg+Cat, Sid the Science Kid and Sesame Street.