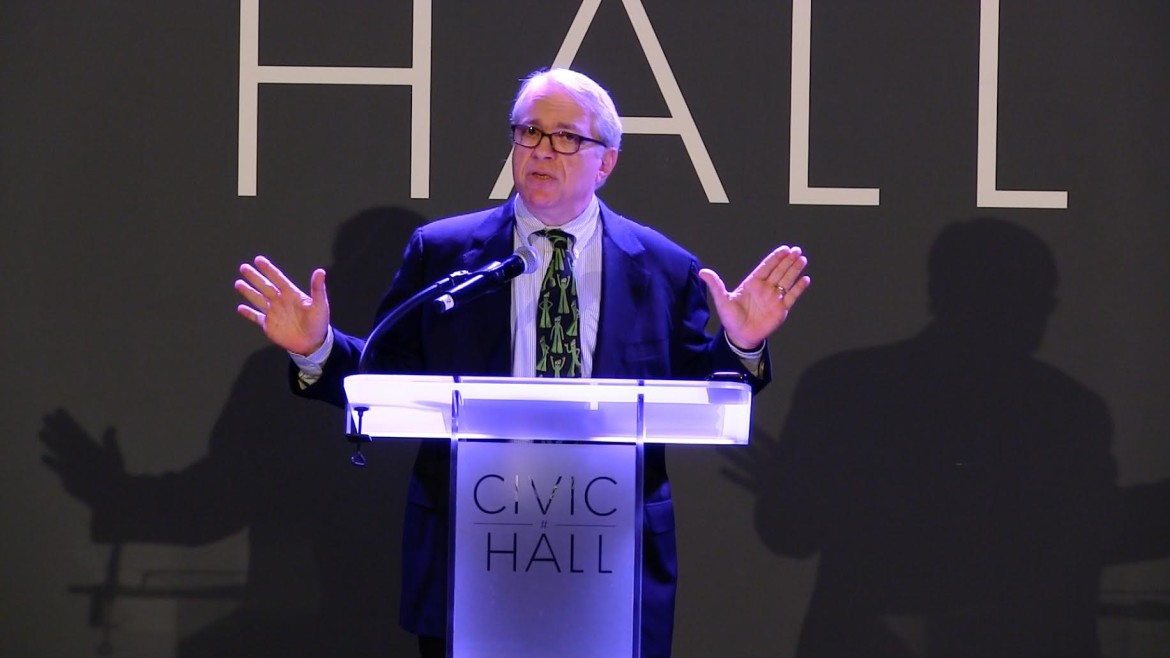 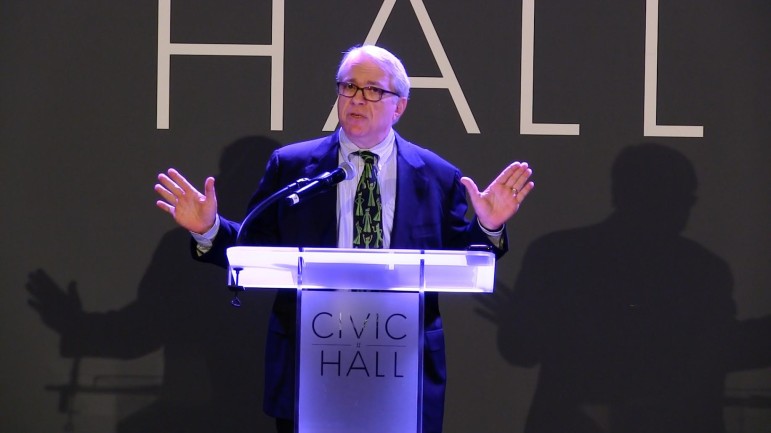 The creators of Audience Engine formally unveiled the project Thursday before a gathering of public radio station execs in Manhattan, hailing the crowdfunding and audience-engagement software package as “a new tool for media and democracy.”

The open-source software, intended for use by libraries, museums, news organizations and public media stations, was developed by noncommercial WFMU in Jersey City, N.J. “Audience Engine has been developed from the bottom up,”said Ken Devine, chief technical officer for Congera, the new corporation created to administer the project. “We’re taking a working system and porting it to an open-source system, and we’re giving it away.”

Audience Engine is based on proprietary software developed for WFMU, which has a long track record as an innovator in the digital realm. One of the first radio stations in the country to launch a website, WFMU’s online audience now dwarfs its terrestrial listenership. The scrappy little station’s listeners are financially supportive and actively engaged online.

Mynte, the first module of Audience Engine to become available, provides secure logins and user profiles for listeners or readers as well as pledge-drive software. Stations will be able to monitor pledges for each program and can set up accounts for capital campaigns and outside organizations they partner with. Mynte also features inventory control and the ability to generate packing slips for mailing premiums to subscribers.

The second module, which is yet to be named, will be released in January and will consist of playlist software for music hosts and a mechanism to send data to SoundExchange and other performing-rights organizations. It will also include a chat feature for listeners and website visitors, and pages where listeners can note favorite songs and episodes.

Audience Engine is free for stations and online news organizations with the IT talent needed to install and maintain the software. Outlets that need someone to manage the system can pay $300 per month and will fork over 3 percent of the contributions garnered online via Audience Engine. Stations can pay additional fees for integrating and customizing Audience Engine for their websites.

Management, integration and customization of Audience Engine for stations will be handled by Congera, a for-profit public benefit corporation established by WFMU. Without Congera, Freedman said, it would have been impossible to attract the investment the project needs through a nonprofit. Public benefit corporations he cites as inspirations are Kickstarter and Etsy, which have social missions that are not subservient to the need to maximize a return on investment.

Congera has raised about $800,000 so far, $500,000 of which has come from the Geraldine R. Dodge Foundation. Congera needs to raise another $4 million, said Freedman, who expects that it will be easier to attract investors now that he can show them software code.

According to Freedman, 150 stations have expressed interest in using Mynte. Congera projects close to $170,000 in revenue in fiscal year 2016, rising to more than $18 million in fiscal year 2020. “It is ambitious, but I don’t think it’s unrealistic,” Freedman said.

Paying for Congera to administer Audience Engine will be “way cheaper” for stations than other constituent relationship management software such as Raiser’s Edge and Salesforce. “Stations are already using hosted services that are costing them hundreds or even thousands of dollars a month,” he said.

Though Audience Engine is geared towards small and mid-size stations, a couple of public radio’s heavy hitters attended the launch. WBUR in Boston is considering using Audience Engine’s registration module, according to station manager Charles Kravetz, who attended the presentation. A spokesperson for WNYC said staffers at the station are also looking at the software. 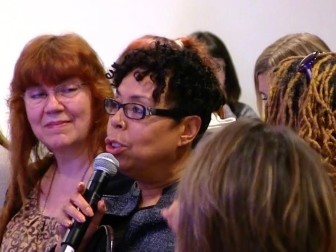 Audience Engine could help WEAA-FM in Baltimore “cast a broader net,” said Michele Williams, g.m., adding that the software is “pretty phenomenal.” Congera plans to help WEAA and other clients raise funds to support their implementations of Audience Engine.

David Freedman, g.m. of WWOZ-FM in New Orleans (and no relation to Ken Freedman), also has high hopes for Audience Engine. “This is the making of something that you will look back on as another milestone moment for fundraising in the creative community,” Freedman said. “[This is] going to produce in a way that many of the grandiose and over-funded projects that we’ve seen in public media have not.”

In an era when software can make or break a company, public media have created pitifully little original software, said Congera’s Devine. Devine previously worked as an engineer for WFMU in the late 1980s and as chief engineer at WNET in New York.

“If it had happened, we wouldn’t have had to do it,” Devine said, but major pubmedia institutions “just don’t think this way,” he said. “They’re not really concerned, in my experience, with the stations at the edge and their sustainability.”

Correction: An earlier version of this story included a quotation mistakenly attributed to Freedman and a higher estimate of Congera’s revenue by fiscal year 2020.

One thought on “At debut, Audience Engine offers CRM and pledge-drive tools”