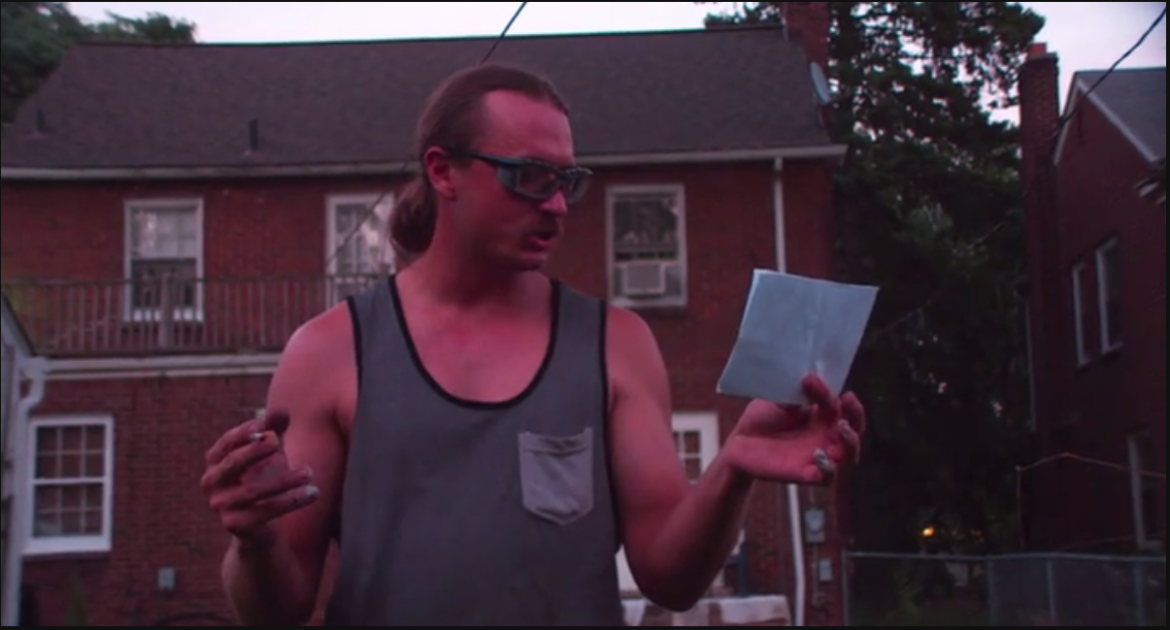 God is an Artist is among the first films featured on Field of Vision, an online documentary site that launched this week. Directed by Dustin Guy Defa, the film looks at graffiti and street art in Detroit.

Academy Award–winning director Laura Poitras has helped launch an online documentary unit that expects to commission as many as 50 short-form nonfiction films per year.

Poitras, whose work has appeared on public television’s POV, told the Los Angeles Times that the goal was for Field of Vision to stand apart from other documentary venues, including PBS, HBO and Netflix.

“I love long-form documentaries, so I don’t think the form needs to be reinvented,” Poitras told the paper. “But there’s a shift in how we consume media and stories. I don’t think creative people should be bound by one format.”

Field of Vision launched with two films and will release a new documentary each week. The first season will end in December, with a second season starting in early 2016. Films are viewable solely on Field of Vision’s website.

Poitras told Indiewire that while the first two seasons will include work from Kirsten Johnson, Heloisa Passos, Iva Radivojevic, Michael Moore and others, Field of Vision will be open to pitches from filmmakers, who will be paid, and plans to “commission broadly.”