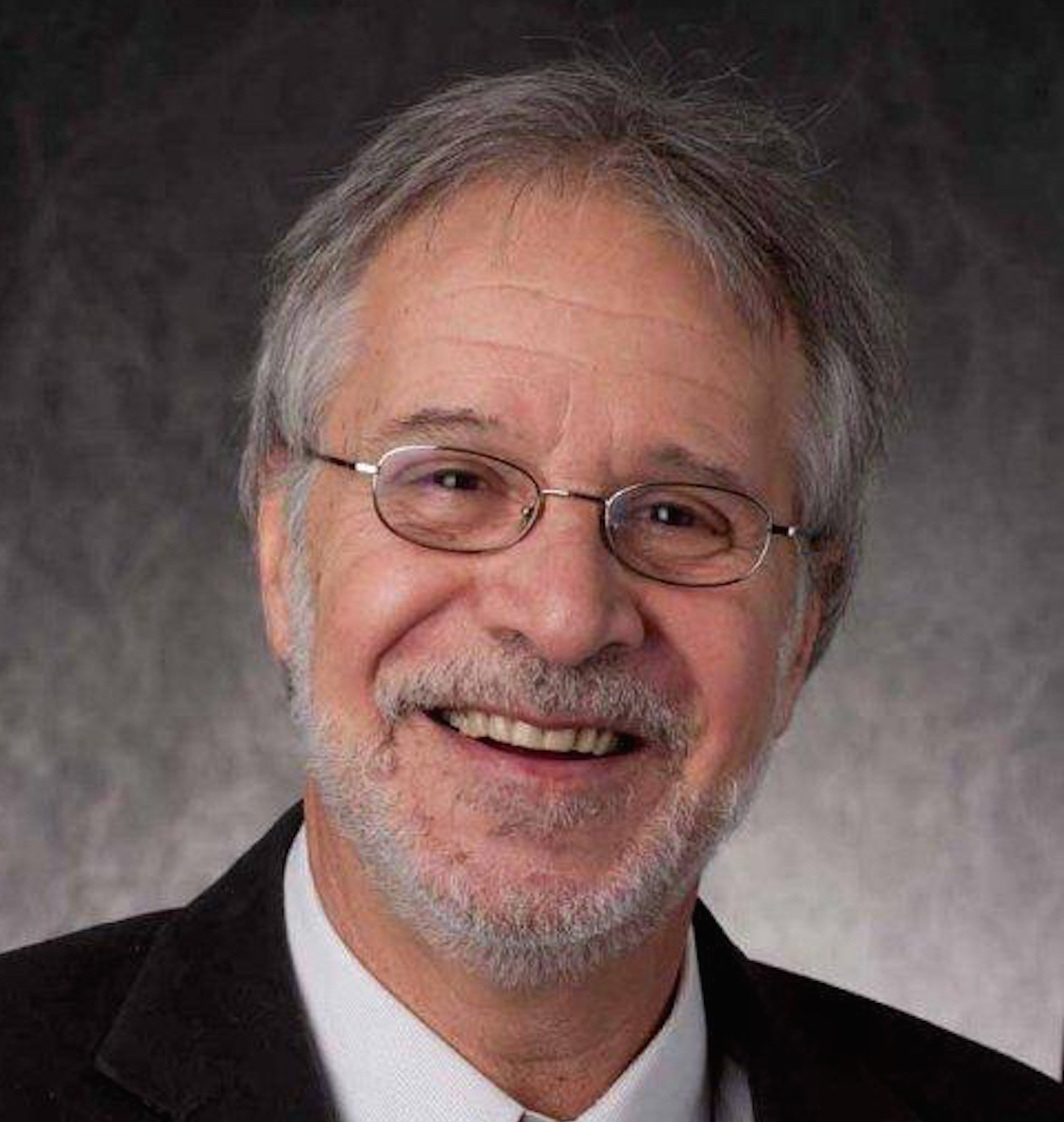 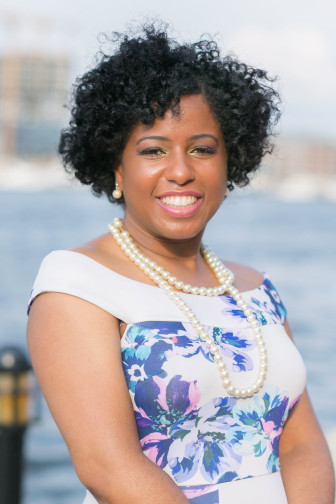 Previously Andrews was an account manager and marketing adviser at WAMU-FM in Washington, D.C., where she managed online and creative projects. Earlier in her career she worked in the marketing department of CBS News in New York as an associate producer, writing, producing and editing daily promos.

Current is the trade publication for nonprofit media and an independent journalism center of the School of Communication at American University. 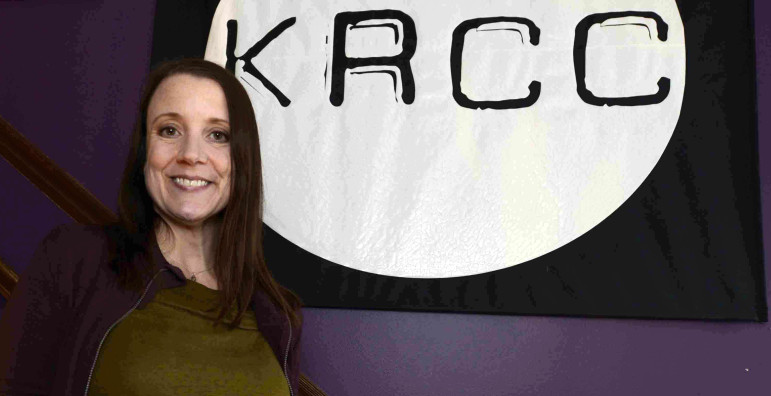 Tammy Terwelp will join KRCC-FM at Colorado College in Colorado Springs as general manager Oct. 12. Terwelp departs Pittsburgh’s WESA, where she directs content and programming. Previously she worked at WBEZ and WTTW in Chicago.

WBUR-FM in Boston has promoted Dan Guzman to local senior producer of Morning Edition. Guzman oversees all editorial content produced locally for the national program. He joined the station in 2012 as a senior news writer on the Morning Edition team. Previously he worked as a producer at WUSA-TV, the CBS affiliate in Washington, D.C.

Jonathan Wilson has been promoted from reporter to local All Things Considered host at WAMU-FM in Washington, D.C. Wilson has reported for the station since 2008, recently covering environmental issues. He also created the “Bookend” segment on WAMU’s weekly Metro Connection, highlighting local authors and poets. Wilson replaces Elliott Francis, who left the station last month. Francis began his career at WAMU as a part-time reporter in 2009, and went full-time in 2010 as a reporter and weekend afternoon anchor. He took over as ATC host last year. 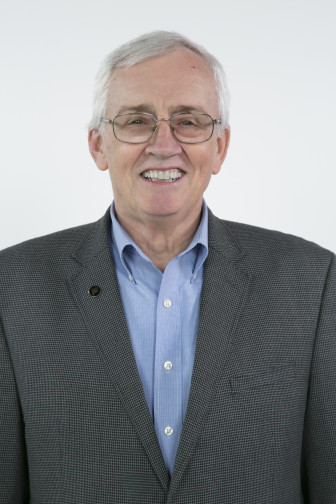 Longtime newsman Tom Borgerding has retired from WOSU-FM, where he began his public radio career in 1985. His roles through the years at the Columbus, Ohio, station included reporter, anchor, editor and managing editor. Borgerding also taught journalism at Ohio State and Otterbein universities. He has served on the board of the Central Ohio Society for Professional Journalists and is a past-president of the Ohio Associated Press Broadcasters Board of Directors.

Filmmaker Laura Poitras, whose work has appeared on POV, is launching a documentary unit, Field of Vision, that will commission and create short-form films. Field of Vision was developed with The Intercept and First Look Media, an online news project launched in 2014 by Poitras and journalists Glenn Greenwald and Jeremy Scahill. Field of Vision will premiere Asylum, Poitras’s film following WikiLeaks founder Julian Assange as he seeks asylum in the Ecuadorian embassy in London, Sept. 27 at the New York Film Festival.

Davar Ardalan, NPR News senior producer and social media strategist, has joined SecondMuse as director of storytelling and engagement. The Minneapolis company helps clients worldwide use open data and open technology to generate sustained social impact. Ardalan has worked in various production roles at NPR since 1993. She is also author of the 2007 memoir My Name Is Iran.