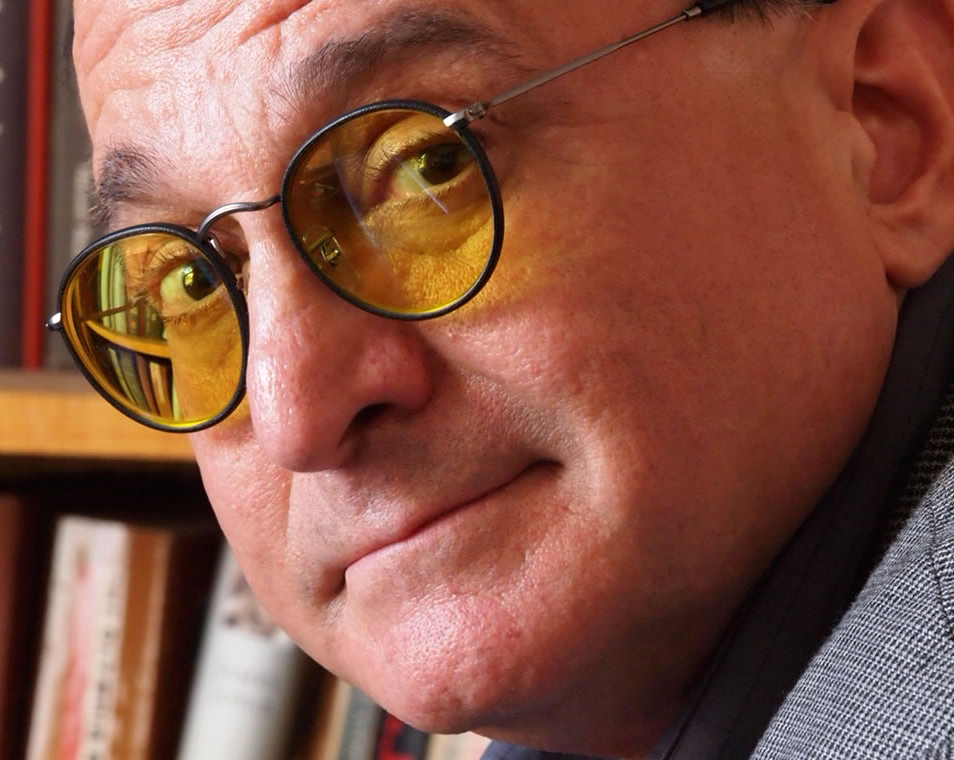 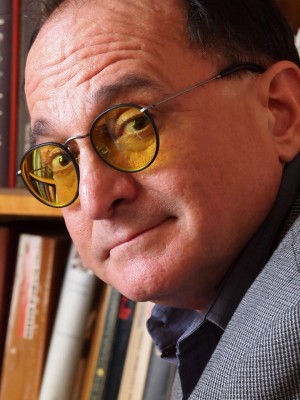 The former c.e.o. of WBEZ in Chicago, Torey Malatia, is taking over as president, c.e.o. and g.m. of Rhode Island Public Radio, the station announced Tuesday.

“We are thrilled that such an icon and innovator in the public broadcasting industry is joining the RIPR team,” said Marie Langlois, a former board member who helped lead the search, in a statement. “The high level of interest during our national search for general manager demonstrates just how strong our organization has become, and we’re confident Torey will position us well for the future.”

Malatia resigned from WBEZ in 2013 and said in a statement at the time that “the next innovation project must come for me now by leading another institution.”

Malatia is a co-founder of This American Life and helped develop Wait Wait . . . Don’t Tell Me!

“I feel honored to join in creating public service journalism that helps Rhode Island find solutions to today’s challenges and celebrate its achievements,” Malatia said in a statement. “The staff and stakeholders of RIPR have built a tradition of success in the seven years since the station became independent and I’m looking forward to helping guide its evolution as a center of public service.”

Rhode Island Public Radio launched as an independent station in 2008 after a new nonprofit based in the state bought a frequency from Boston’s WBUR.