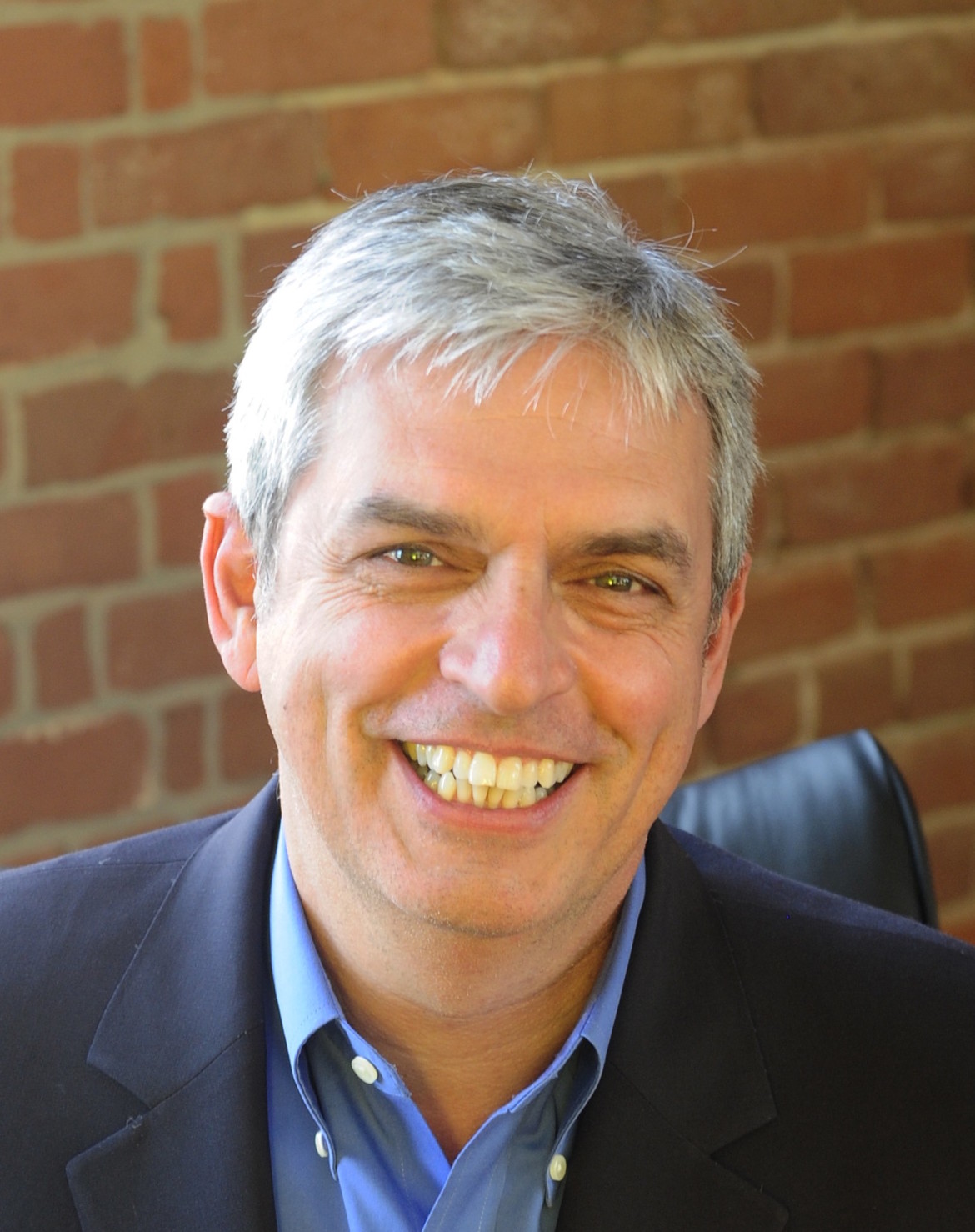 NPR will shift oversight of its Digital Services division this month with the departure of the unit’s current vice president, Bob Kempf.

Digital Services will join the portfolio of Zach Brand, NPR’s v.p. of digital media, as Kempf departs to become v.p. of digital services at WGBH in Boston. Kempf starts in the job Oct. 5.

Kempf and Brand worked together closely over the past several years and shared oversight of digital operations at NPR, according to spokesperson Isabel Lara. 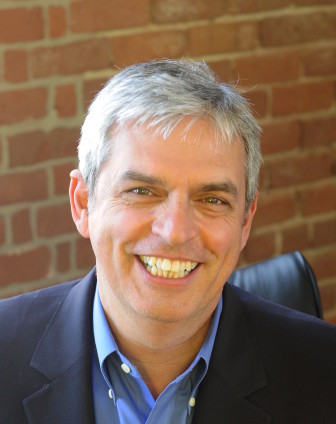 Kempf said that while Brand’s hands were on NPR products, he focused strongly on the station side.

At WGBH, Kempf said, he’ll be working for a local station that is ahead of the curve on digital services. “I really missed the ability to work deeply with one local market, and one I’ve been in for years, which is Boston,” he said.

Kempf added that he will focus on advancing delivery of WGBH’s content across platforms such as Facebook, Twitter, NPR One and Periscope to engage audiences and bolster the station’s brand.

Kempf previously worked at The Boston Globe, where he helped develop the publication’s two-brand approach to its online properties, BostonGlobe.com and Boston.com. He helped the Globe identify what consumers were reading, viewing and liking to determine how to add value to consumers’ experiences, he said.

While at NPR, Kempf worked with member stations on expanding audience, developing content and identifying new revenue sources. He also oversaw the development of NPR’s Core Publisher platform, used by member stations, and he helped launch the NPR One app.

Kempf said he wants to help WGBH use tools beyond Core Publisher to deliver content to its website, apps, NPR and other distribution centers.

“I love NPR, and I think the relationship between NPR and WGBH is close,” Kempf said.

Kempf has lived in the Boston area since attending Boston College, where he graduated with a degree in political science and philosophy. In 2010, he was a fellow in the Punch Sulzberger News Media Executive Leadership program at Columbia University.

The transition will not take Kempf too far from NPR, he said.

“I will be at many of the same tables, but [in a] different chair,” Kempf said.