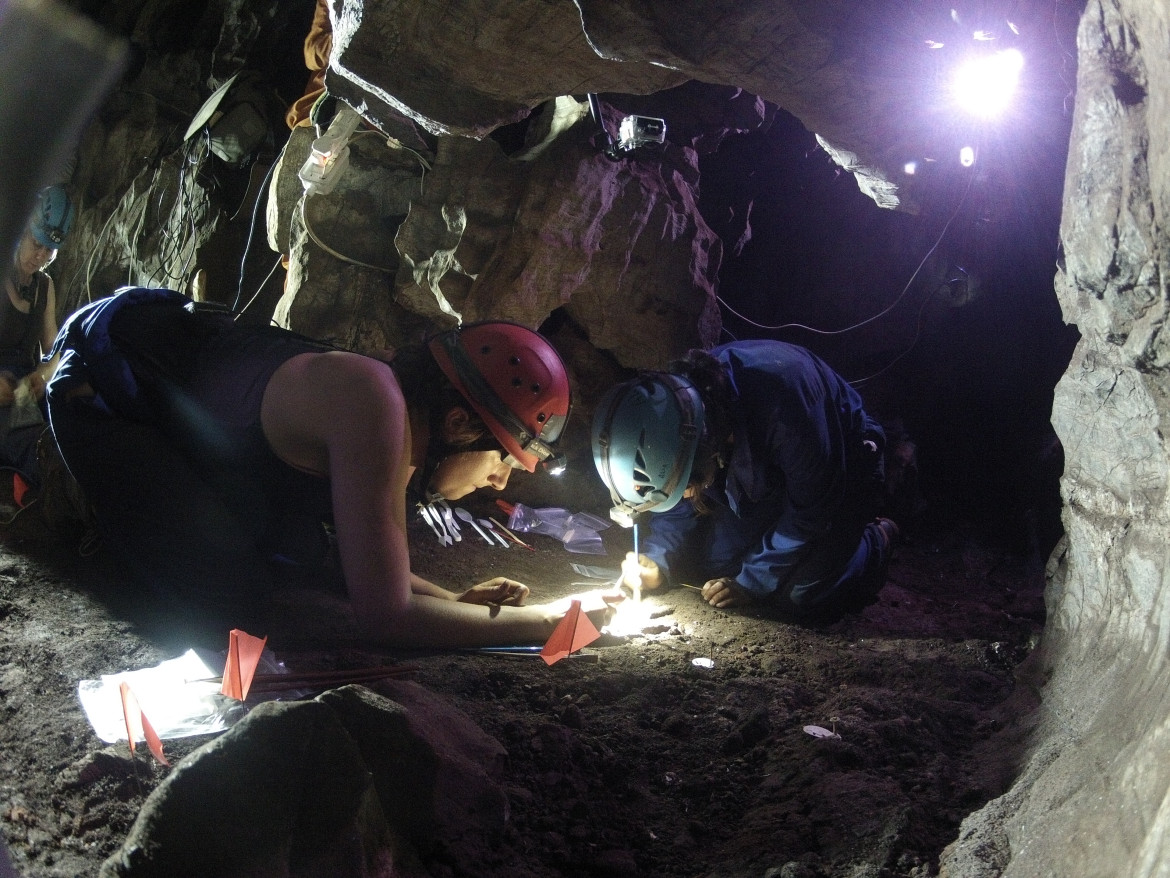 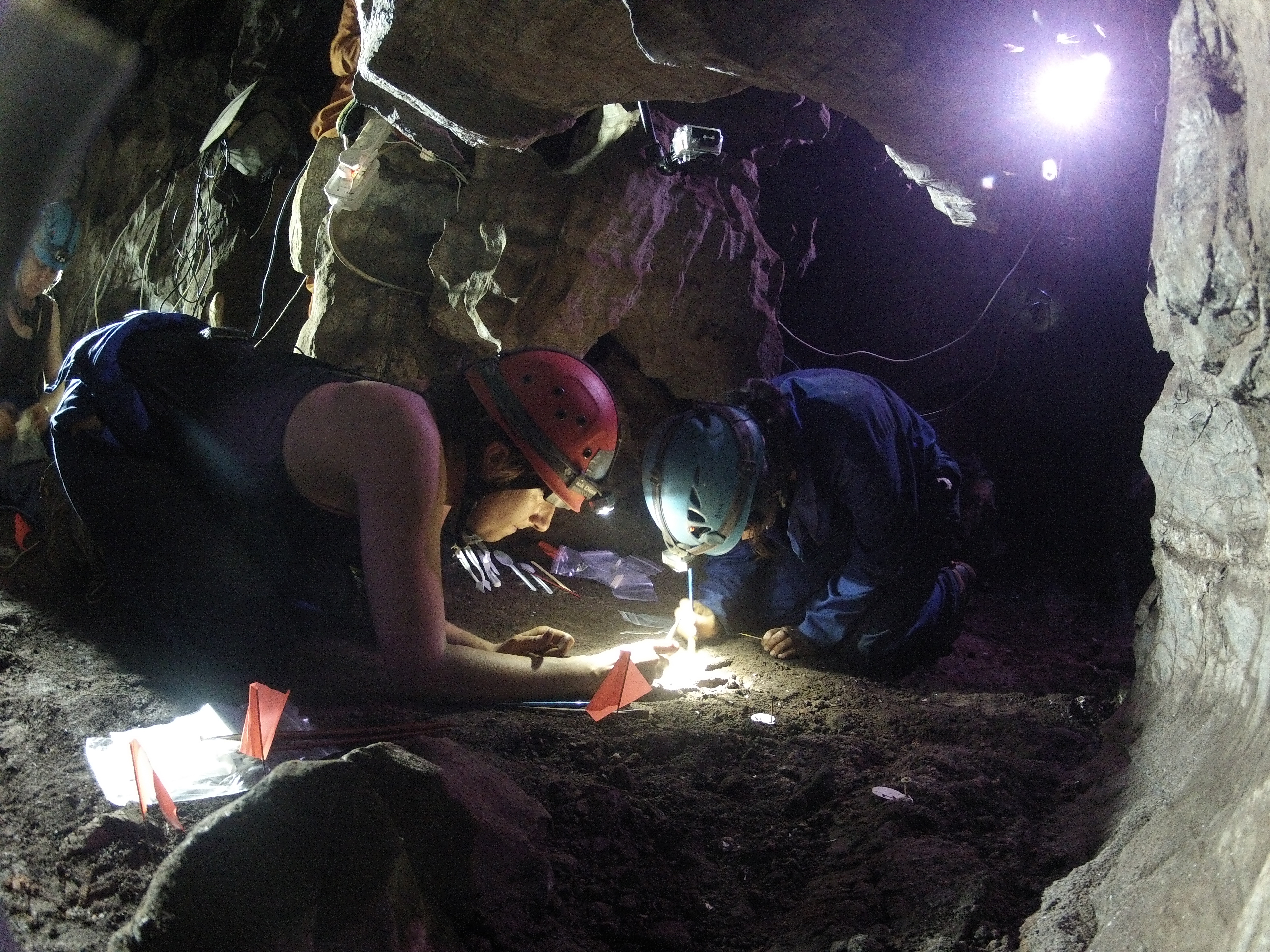 In a first for PBS, an entire Nova episode is premiering online Thursday to coincide with a major scientific announcement.

Dawn of Humanity, which follows researchers as they uncover a cache of some 1,500 hominid fossils in a South African cave, went live on the PBS COVE website at 5 a.m. The joint production with National Geographic premieres on PBS Sept. 16.

The two-hour documentary chronicles the discovery and retrieval of the bone fragments, which scientists say could provide vital insight into how Homo, the first human, emerged from ape-like ancestors. Researchers have named the new species Homo naledi.

Although the Nova/Nat Geo documentary was completed several months ago, it had to be held until the findings were published in the scientific journal eLife, said Jennifer Welsh, series spokesperson. Under strict research requirements, a new species must first be announced in a scientific journal, she said.

The discovery will also be reported in the cover story of the October issue of National Geographic magazine. 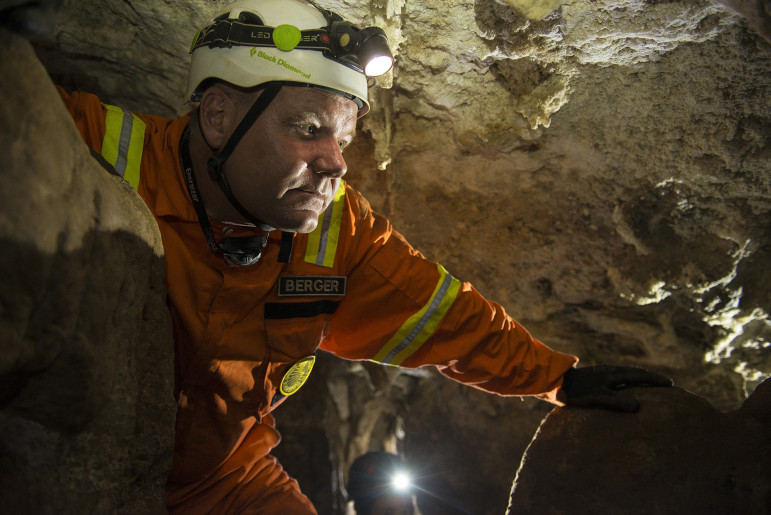 The joint production team was following the project, which is led by scientist Lee Berger, since 2012, Paula Apsell, Nova senior e.p., told Current. In October 2013, Berger’s team suspected it had discovered “something big and important,” Apsell said. But the bones were deep within a barely accessible cave chamber.

Berger turned to Facebook to recruit a very specialized group of scientists. He was looking for, as he posted, “skinny paleoanthropologists who weren’t claustrophobic and would be able to fit into a slot about 18 centimeters.” The all-female team of scientists made the dangerous descent, with Nova capturing exclusive footage.

The production team “was there every step of the way to document the expedition and arduous recovery of the fossils from deep within the cave chamber,” Apsell said in the announcement. “It is a remarkable story and tremendously exciting to bring viewers along on this cutting edge journey that reveals clues to what made us human and could rewrite the story of humanity’s origins.”