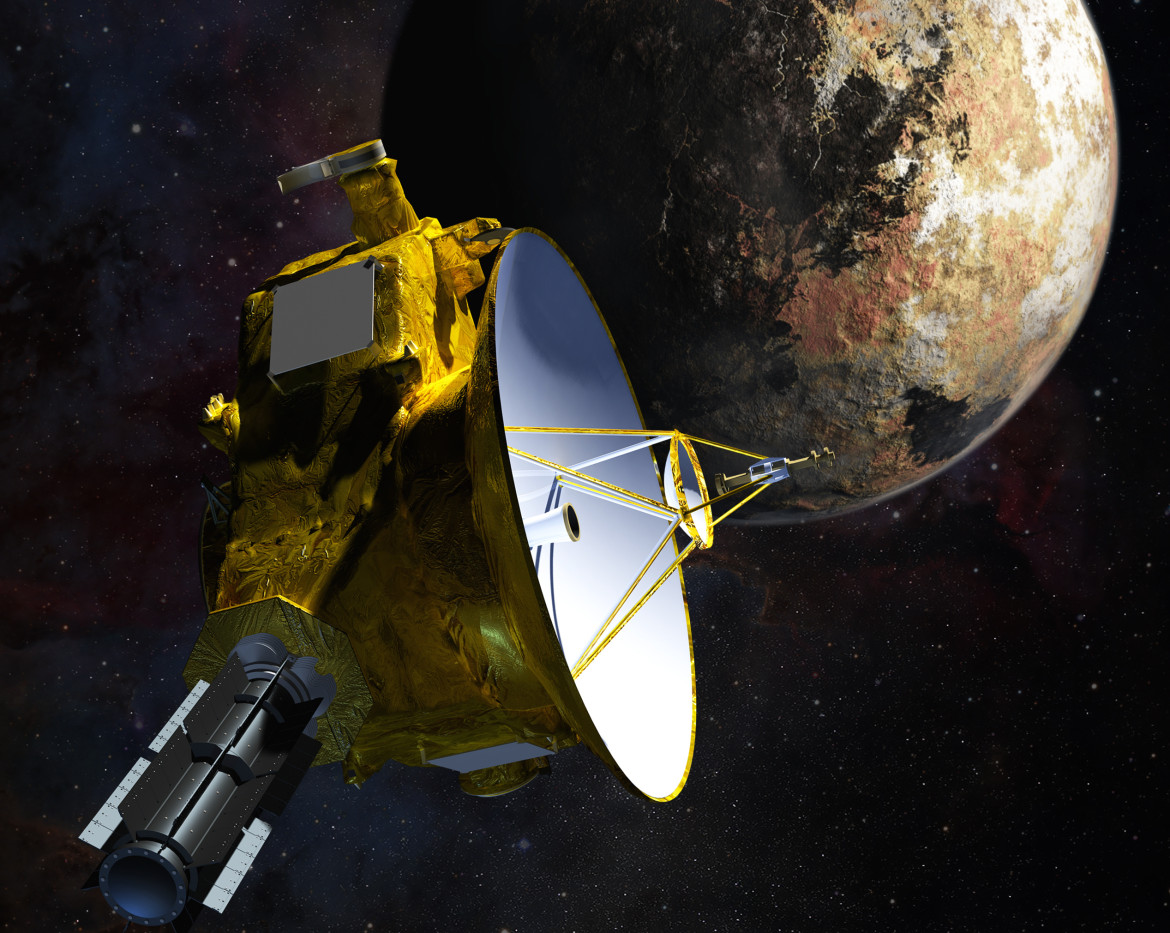 Public media is sharing in the interplanetary excitement as NASA’s New Horizons spaceship reaches Pluto Tuesday at the outer edges of our solar system.

On Wednesday, Nova will air a special, Chasing Pluto, which will feature images NASA is receiving from the spacecraft. The program will track New Horizons from its design and building to liftoff in January 2006 and through its approach to Pluto today.

The public TV science series has also been updating online visitors on NASA’s progress on the mission over the past week.

NPR realized that everyone needs tunes to mark this momentous occasion, so it’s put together a playlist, “Songs for a Plutonian Road Trip,” to celebrate the 3 billion–mile journey.

And if you’re really a Pluto fanatic, don’t miss NASA’s “Plutopalooza Kit: One Stop Pluto Information Shop.” OK, so it’s not public media, but it offers videos, animations, 3-D models and other cool stuff. Perfect for your Plutopalooza Party.