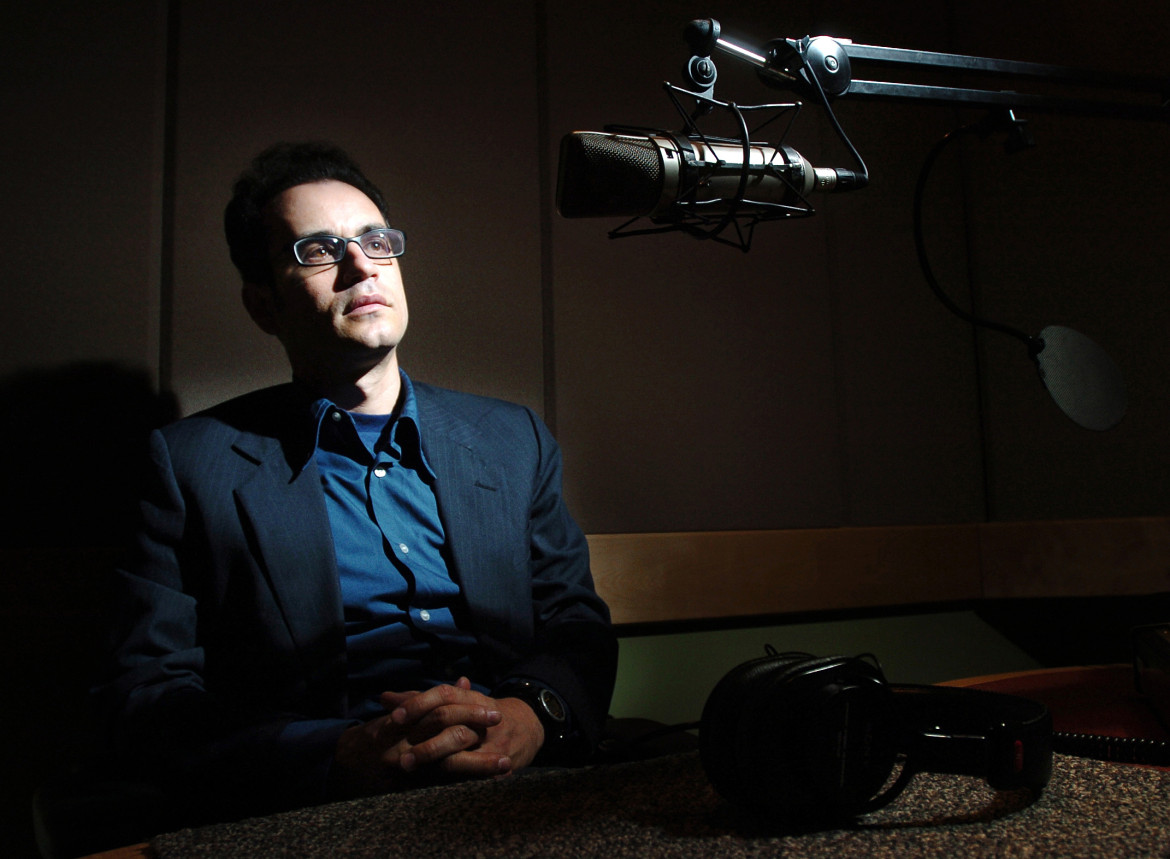 The host and creator of WireTap, a Canadian Broadcasting Corp. radio show and podcast distributed in the U.S. by Public Radio International, announced Aug. 19 that the show is ending after 11 years on the air.

“The reasons for this are many, but the simplest way to put it is that 11 years is a long time to do something and it felt like time to try something new,” said Jonathan Goldstein in a farewell message to listeners. “The show has run longer than Seinfeld and All in the Family. It’s run longer than I, or anyone, could have ever imagined.”

According to Goldstein, WireTap will continue to air in the U.S. through June 2016 because of a broadcast schedule that is “slightly out of sync south of the border.”

“It’ll be a sendoff season featuring the best episodes from the past 11 years as well as episodes never before heard in the States,” Goldstein wrote. The show airs on 29 stations in the U.S., according to PRI.

WireTap’s Facebook page will continue to operate to let people discuss the shows and also “to let you know about new projects — and there are some exciting ones in store,” Goldstein said.

Goldstein offered no further details about those projects. But Gimlet Media tweeted that he has started working with the podcasting company.

We loved Wiretap – and we're VERY excited that the great @J_Goldstein is already at work on a new Gimlet project.

Launched by former This American Life producer Alex Blumberg, Gimlet has drawn a number of hosts and producers away from public radio. A quick look at Gimlet’s staff bios reveals that most of its staffers have experience in public radio.

A farewell video from WireTap has received nearly 10 million views on Facebook. A message at the end of the video says: “For the past 11 years it’s been an honour to have you listen in on us. These years have been a gift. But the time has come to hang up the phone.”