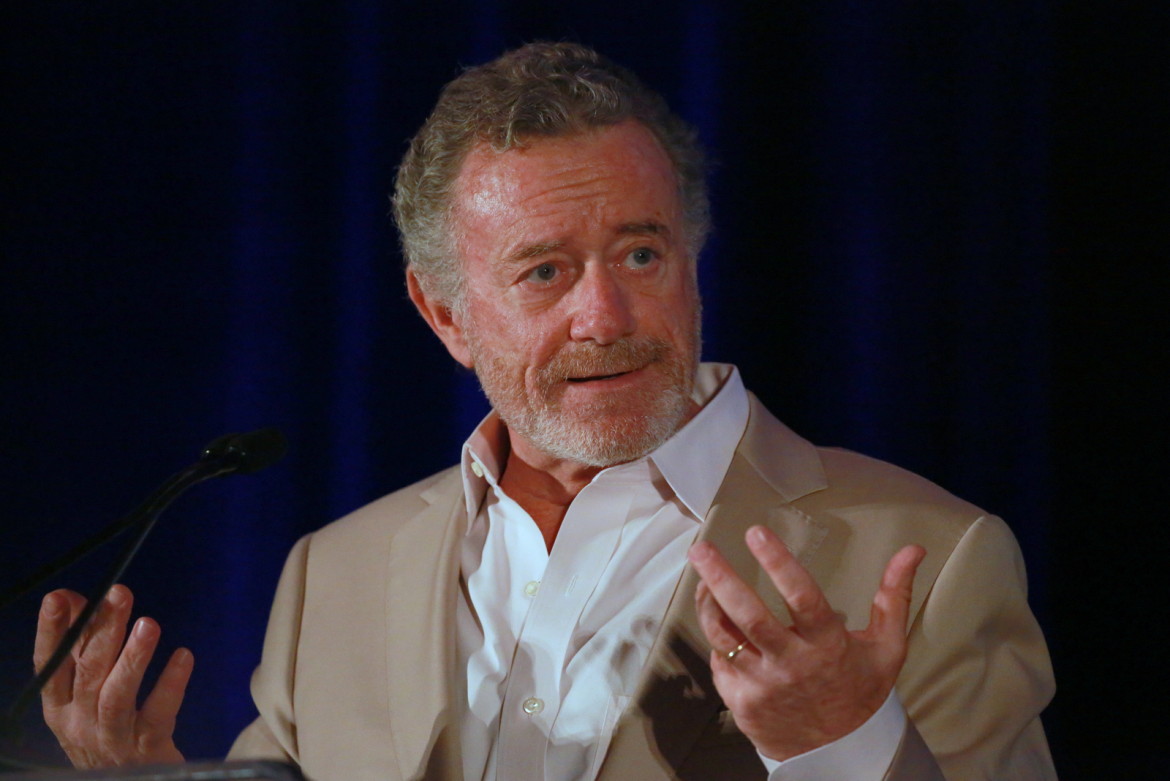 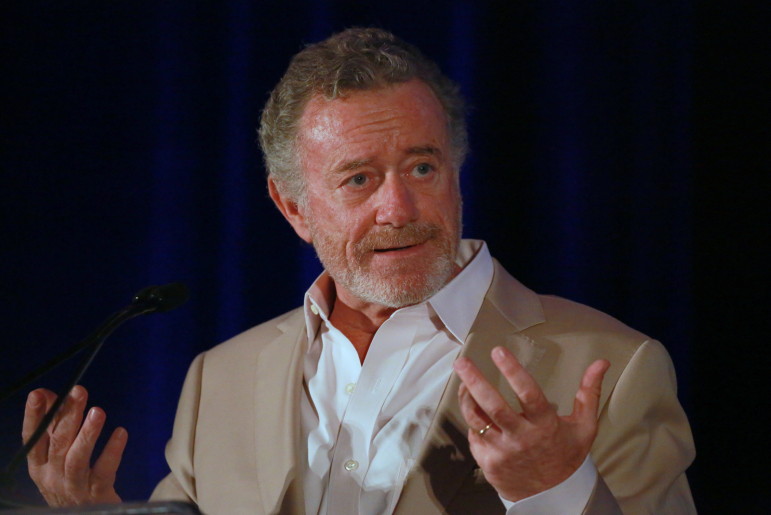 A Morning Edition promo featuring put-upon parents and a baby comforted only by the dulcet tones of the show’s host made New Orleans’s WWNO-FM the winner of NPR’s inaugural Spark competition, exempting it from paying a year of carriage fees for the show.

The outcome of the competition for the most creative spot to promote Morning Edition was announced July 10 at the Public Media Development and Marketing Conference in Washington, D.C. NPR launched Spark to boost Morning Edition’s audience through focused, repeated promotions from January through June.

At the conference, NPR President Jarl Mohn said that about 90 percent of stations carrying Morning Edition participated in Spark. Those that did agreed to air 100 promotional units per week for Morning Edition.

The goal, Mohn said, was to reverse declines in average–quarter-hour listening for the show. That figure dropped 10 percent from January to June 2011 to the same period the next year, rose in 2013 due to election coverage, but dropped 11 percent from 2013 to 2014.

“That’s one of the reasons we thought it was really important to do Spark,” Mohn said.

Yet NPR is not trying to claim Spark as the sole reason for the gains, Mohn said. “I don’t want anyone to think the increases — or in some cases massive increases stations have had — that we’re taking responsibility for it,” he said. “It’s a piece of the puzzle.”

‘Shot in the arm’ for WWNO

The winning Spark station received a year of Morning Edition free of charge. That cost varies depending on market size and other factors but could easily get into tens of thousands of dollars.

NPR declined to disclose the amount won by New Orleans’ WWNO-FM, who took the prize for best promo with its “Smart Baby” campaign. The series of ads feature a couple trying to soothe their crying baby until they hit upon turning on Morning Edition, which causes the baby to coo and giggle.

“We were as surprised as anyone,” said Paul Maassen, WWNO’s g.m. “Financially, it’s a nice shot in the arm, but it’s also a nice affirmation of the work we’re doing.”

WWNO Membership Manager Janet Wilson came up with the spot, which was voiced by local theatrical talent who improvised the dialogue, Maassen said.

The station doesn’t know yet whether the Spark promos affected its Morning Edition listenership. New Orleans is a diary market for Nielsen ratings, and WWNO has yet to receive the data.

Maassen said he plans to funnel the year of savings into WWNO’s growing news division. The station launched its newsroom in 2012 and has since been building up its news infrastructure. “This couldn’t come at a better time for us,” Maassen said. “Growing your news side is not cheap, and this will help keep that momentum going.”

At PMDMC, Mohn said the second phase of Spark, focusing on All Things Considered, will start in October, timed to take advantage of the start of 2016 election coverage.

“We want to move into that cycle with a higher base for All Things Considered,” he said.

One thought on “WWNO wins ‘Morning Edition’ contest, gets show for free”