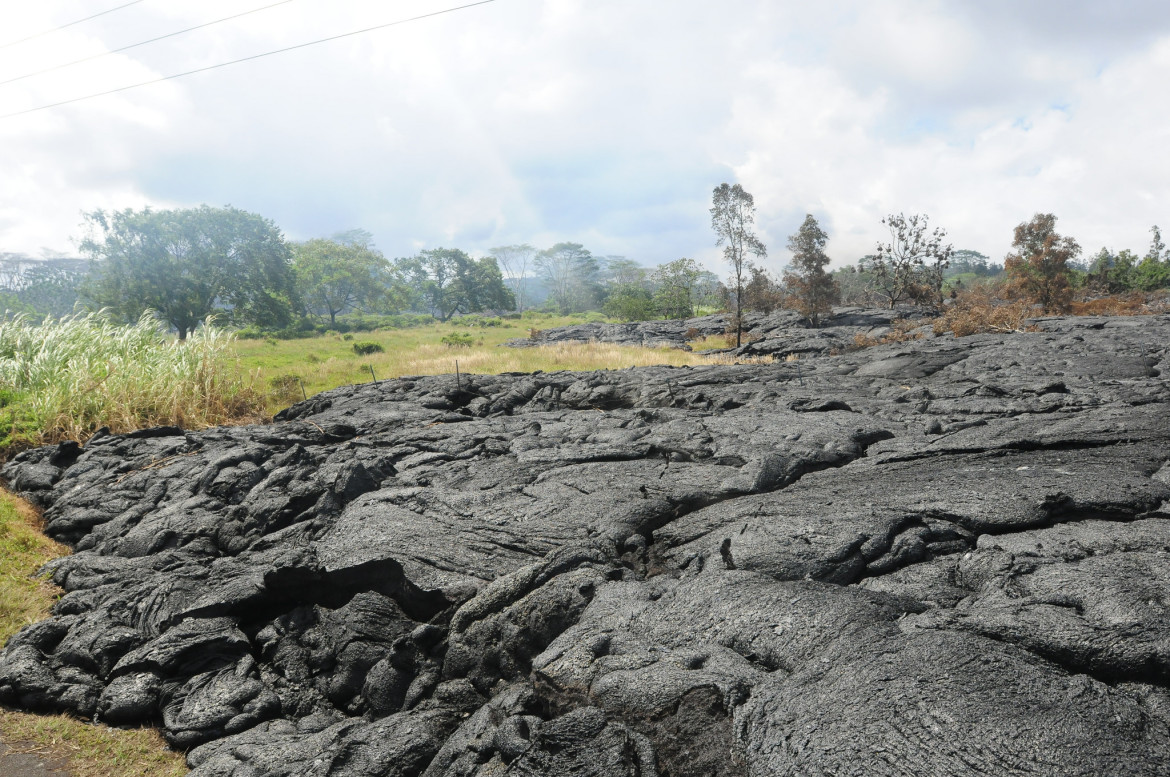 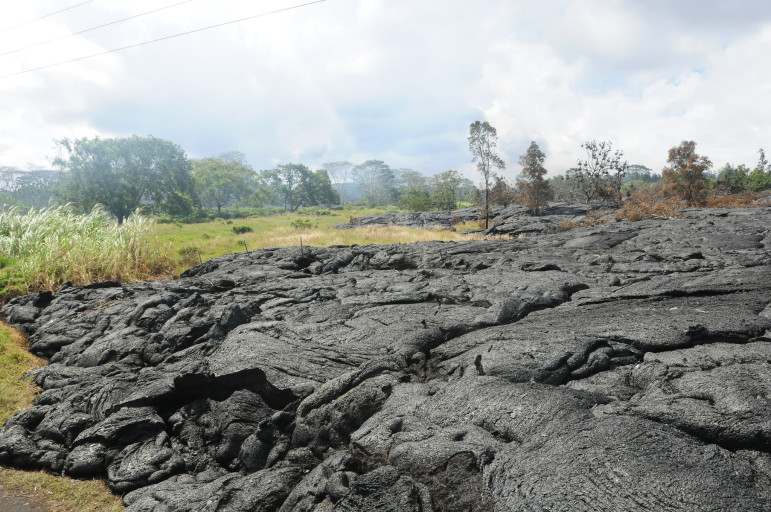 Hawaii Public Radio won best breaking news and best writing for its coverage of the Pahoa lava flow; KBIA in Columbia, Mo., won best feature reporting for its coverage of youth in Ferguson, Mo.; and WGLT in Normal, Ill., won twice for its Police and Race series. WSHU in Fairfield, Conn., also won twice, including for its story about a saxophonist who lost his daughter in the 2012 Sandy Hook shooting. WNIN in Evansville, Ill.; WGCU in Fort Myers, Fla.; and WFIU/WTIU StateImpact in Bloomington, Ind., rounded out small-market award-winners.

The first episode of the fifth and final season of State of the Re:Union, “Trans Families,” won the Kaleidoscope award for network radio/syndication service/program service. The episode told the stories of transgender people and their families at various moments in their lives, showing the impact of transitioning for both transgender individuals and the people closest to them.

KUOW won the in the large-market radio category for Two Indias: Near and Far. Liz Jones reported the series, traveling to Hyderabad, India, to explore the city’s deepening connection to Seattle’s growing tech industry.

WGLT in Normal, Ill., won in the small-market radio category for its coverage of race issues. In the first half of 2014, the station aired “In Their Own Words,” consisting of reports by African Americans living in Bloomington and Normal. Later in the year, it presented an investigative series about race and police relationships. In total, WGLT reporters did more than 70 stories about diversity issues in 2014.

The Kaleidoscope Awards honor outstanding achievements in covering issues of race, ethnicity, sexual orientation and gender identity. Winners will be recognized September 19 at “Excellence in Journalism 2015” in Orlando.

WBGO led among small newsrooms in PRNDI’s competition, while the medium and large competitions were much closer.

North Country Public Radio in Canton, N.Y., won in the nationally edited news feature category for a story about a drone operator who engaged in warfare from close to home. The station also won best news feature and best series, both of which focused on a homeless 16-year-old. KBIA won best writing, best enterprise/investigative piece and best student hard feature for “Heartland, Missouri,” a longform story about a place in northeast Missouri where religion, law, business and morality intersect in a complicated web.

In total, PRNDI handed out 130 awards to public radio newsrooms June 27 at the organization’s annual conference in Salt Lake City. The awards recognized excellent journalism produced in 2014 and drew over 1,100 entries from newsrooms around the country.

In a partnership with the National Endowment for Financial Education, PRNDI also presented the inaugural excellence in consumer financial reporting award to KERA in Dallas for its series “One Crisis Away.” The series examined four families living on the financial edge in North Texas, where one in three people would be unable to survive a financial emergency such as losing a job.

Treatment Tracker, a news app that uses data from Medicare’s Part B program, won the award in the open data category. The app allows patients to see how frequently their doctors billed for expensive and intensive office visits and how that data compares to other providers in their specialty and state. ProPublica senior communications manager Minhee Cho was cited for the award. In a tie, the Danish newspaper Berlingske also shared the Data Journalism Award.