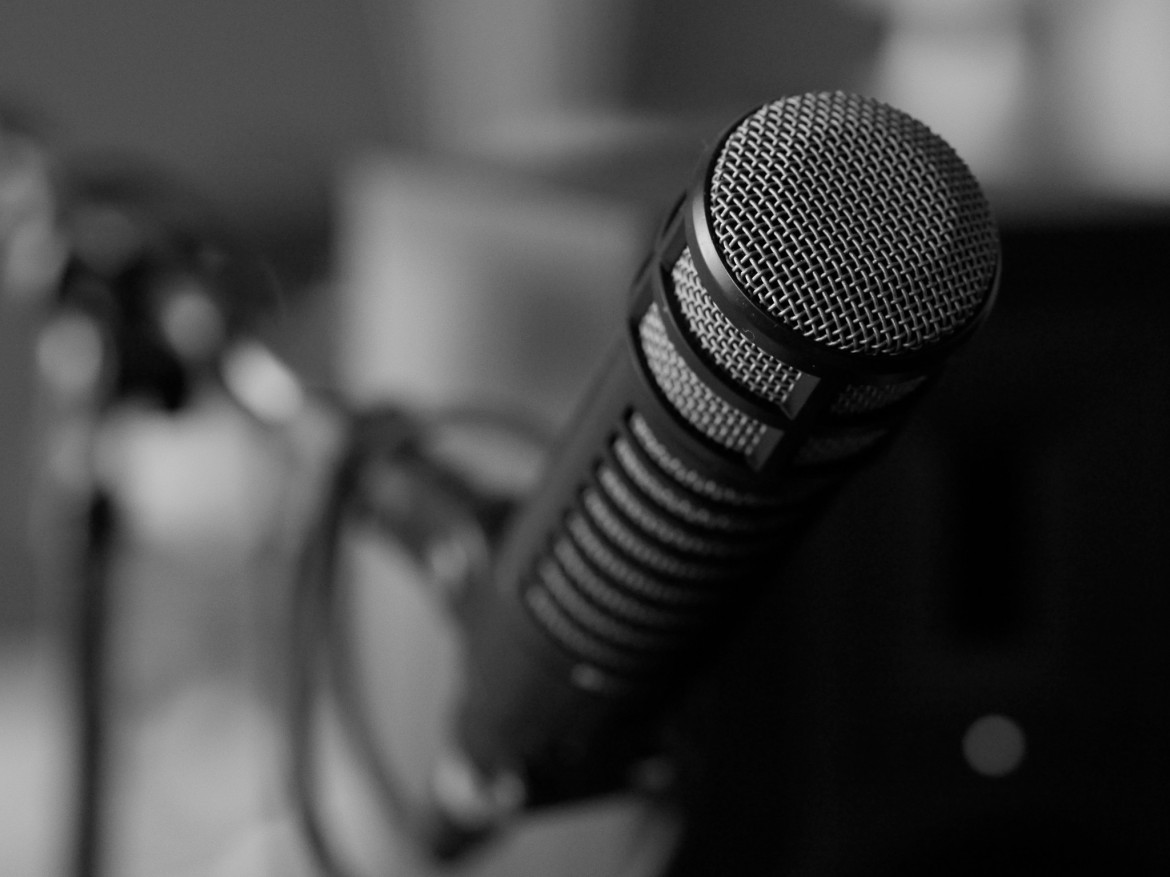 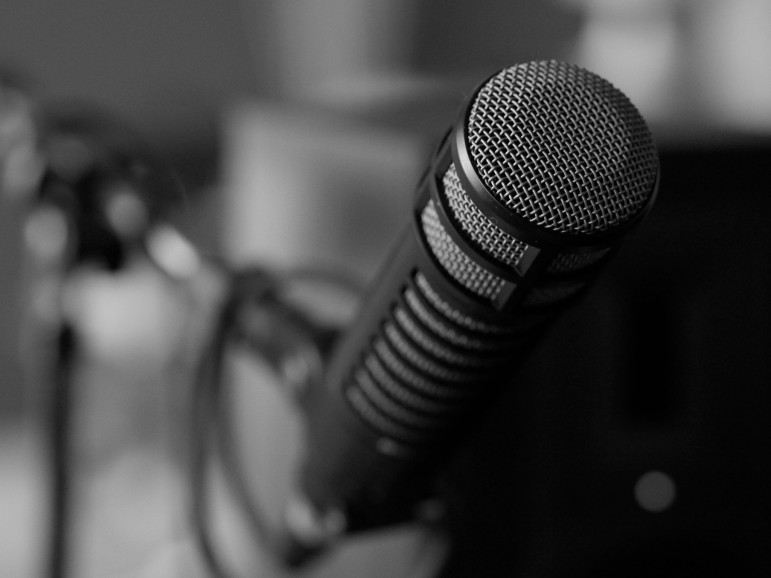 This post originally appeared on the blog of the Public Radio News Directors Inc. and is reposted here with permission. The authors are student journalists assigned by PRNDI to cover the conference.

Public radio has been doing some collective soul-searching about diversity this year, from Al Letson’s “Manifesto on Diversity” to the ongoing #PubRadioVoice conversation. PRNDI’s 2015 conference in Salt Lake City followed suit Saturday, hosting a pair of breakout sessions focused on diversity — one on hiring, and one on featuring diverse voices. We also spoke to a few attendees at the conference about their perspectives on diversity in public media, what it means and the challenges they face.

Public radio is very white. A lot of people aren’t happy about it. And news directors are in one of the best positions to do something about that.

Enter Doug Mitchell, founder of NPR’s Next Generation Radio and a longtime producer and consultant. Or as he’d prefer to be known, El Padrino — the Godfather.

Mitchell co-hosted Saturday’s session, “Getting in Here From Out There: Design for Recruiting and Hiring.” He was joined by Colorado Public Radio’s News Director, Sadie Babits — and I’ll let Mitchell explain why:

“I told Sadie she had an all-white newsroom. She said ‘Yes, and I’m gonna change that.’” — and she did. Babits has helped make four new hires in the past year, and three were people of color.

Mitchell and Babits explained her hiring process and gave pointers on how to improve racial and ethnic diversity in newsrooms across the country.

“Get on social media and explain what you doing and how you’re doing it, because you’re going to attract a burgeoning class of people who are interested in what we’re doing,” said Mitchell. Like many other this week, he pointed to podcasting as a great point of entry for younger, more diverse candidates. He also noted the jobs site LinkedIn, which Mitchell said he uses “constantly.” “LinkedIn is such a tremendous resource for finding people. Period.”

Babits said the search can be as easy as connecting with your audience. “Who’s out there listening a lot, and who’s ready to be making a jump in their career?” she said.

A great suggestion came from WLRN’s VP of News Tom Hudson, who was sitting in the audience. “I would suggest newsrooms have very conscious connections to journalism departments at universities,” he said. “I would also go into your own newsrooms and find out where they went to school, even if it’s out of your area,” noting that partnerships and recruiting don’t have to be based on geography.

Some in the crowd voiced concerns about the legality of blatantly hoping to hire a person of color, so Babits explained her method. “We don’t talk about it being a diversity hire with the candidate,” she said. “But everyone [who interviews] meets the basics of the job and we take it from there.”

Mitchell added that it’s good for business. “The hire is about work. And you want somebody who can cover a community. Is there a burgeoning migrant community and you have nobody who can speak Spanish?” he said. “What’s our mission? Serving the underserved. We are public.”

Overlooked voices in public media: “Are we really listening to these people?”

“What is diversity anyway?”

That’s how Russell Contreras, president of UNITY, opened a second panel on diversity on Saturday morning at PRNDI’s conference.

The answer, it seems, is multi-fold for the public media community — diversity in sources, in content and in the newsroom were all addressed by panelists in their presentations.

Keith Woods, NPR’s vice president for diversity in news and operations, started off by explaining the importance of knowing your audience before trying to change it. He helped lead a three year study analyzing NPR’s current audience and launching 12-week projects in every department of NPR news to find out what works and what doesn’t when trying to diversify sources and content.

Making a sustained effort at developing diverse sources is important, he said. You can’t just think of an idea, try it, and move on.

Woods said social media is a powerful tool that isn’t being used effectively to develop a diverse audience for public media stories. NPR’s Facebook audience is 90 percent white, according to a recent study from AIR.

“Minority groups are over-indexed on social media sites like Twitter,” Woods said. When a source shares a story on social media with their followers, you can access a new market of potential audience members.

Richard Chacon, executive director of news content at WBUR in Boston, discussed some of the creative approaches his staff has taken to increase diversity in their content and sources. Some ideas included covering small communities outside of central Boston, using a recent election as a chance to hear from Boston’s many “squares,” and highlighting a local Latino music and culture show that’s become an icon for the station.

Michelle Faust, a reporter and producer with WXXI in Rochester, NY, agreed diverse sources were important but the process, she said, should start earlier.

“I think it starts with diverse hiring, but just because you have diversity in your newsroom does not mean you have diverse sources,” she said. “It doesn’t mean those people are coming to you with stories that matter to them.”

To get to those stories, Faust recommended encouraging and supporting staff, cultivating diversity in your personal community, looking for diversity in less obvious places like language, ability, age and geography, consulting resources like SPJ’s Diversity Toolbox and, most importantly, listening.

She began and ended her presentation by asking, “Are we really listening to these people?”

Another strategy offered by Elaine Baumgartel, news director at KUNM in Albuquerque, NM, is consulting with volunteers and other personnel at the station who may have diverse backgrounds, and even including them on hiring committees when appropriate.

But Baumgartel’s most poignant advice was acknowledging her role as a white newsroom leader speaking to a room of similar faces.

“We need to be able to see our weaknesses, take feedback, own the blind spots we may have, but also take responsibility for learning about the communities that we serve,” she said.