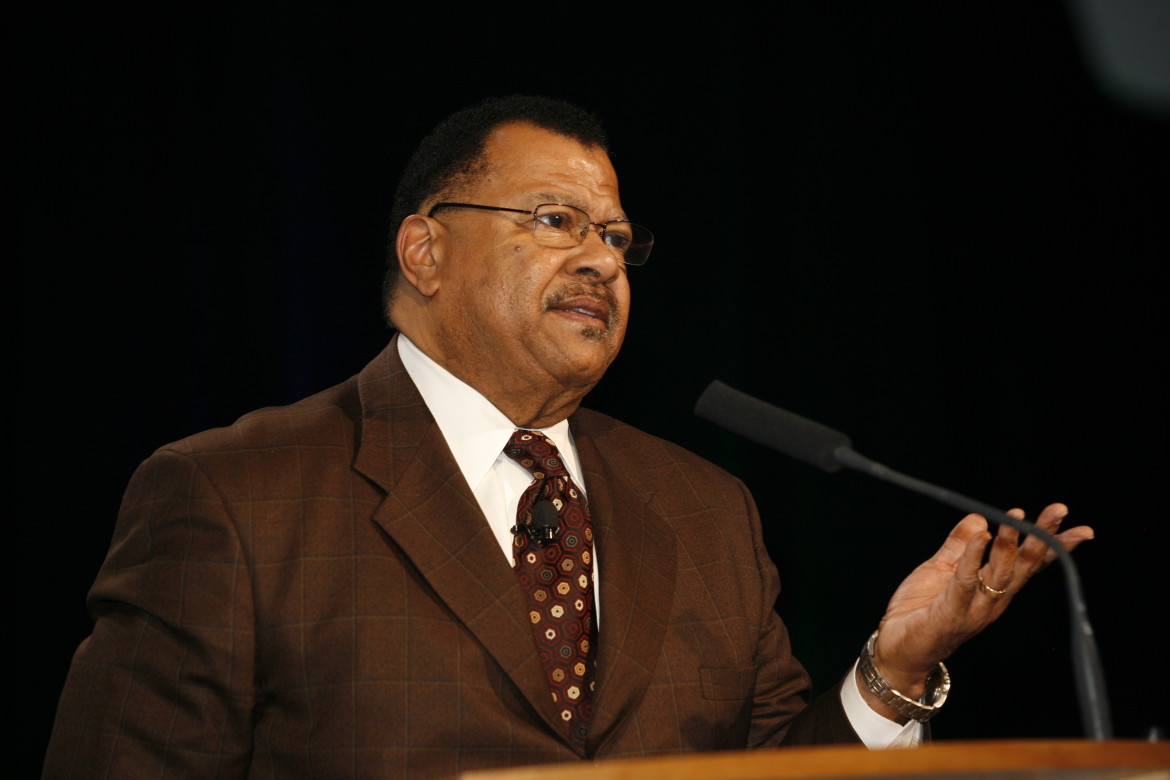 Donald Thoms, v.p. of general audience programming at PBS, is leaving at the end of the year.

In a memo to colleagues Wednesday, chief programmer Beth Hoppe said Thoms is leaving to resume work at his production company ThomsMediaGroup.

No decision has been made on a replacement. PBS spokesperson Anne Bentley told Current that Hoppe “plans to look at staffing over the next couple of months” to determine how best to handle Thoms’ portfolio.

PBS hired both Thoms and Hoppe in August 2011 as programming vice presidents. The two reported to John Wilson, s.v.p. and chief programmer. In December 2012, Wilson shifted to oversee fundraising programming. Hoppe ascended to chief programmer, with Thoms reporting to her.

Thoms has concentrated mainly on arts and drama programs, overseeing projects such as the PBS Arts Fall Festival.

“Donald has made significant contributions to our success at PBS, growing our reach and impact across the entire lineup of arts and cultural programming,” Hoppe said in the memo. “Donald has also worked closely with our staff, producers, programs and projects to bring more diversity to our schedule, and has done a fantastic job nurturing talent and bringing new voices into the PBS family.”

This was Thoms’ second stint at PBS; he previously served as v.p., program management, from 1993–99. During that time, he founded the documentary series Independent Lens and created the Red Book, still in use today, which established production guidelines for program delivery. He also brought Latino Public Broadcasting’s Voces series to air.

Thoms will continue as an on-air host for PBS pledge programs. He’ll also still work with Maryland Public Television, where he hosts pledge shows and has produced, directed and managed community outreach.