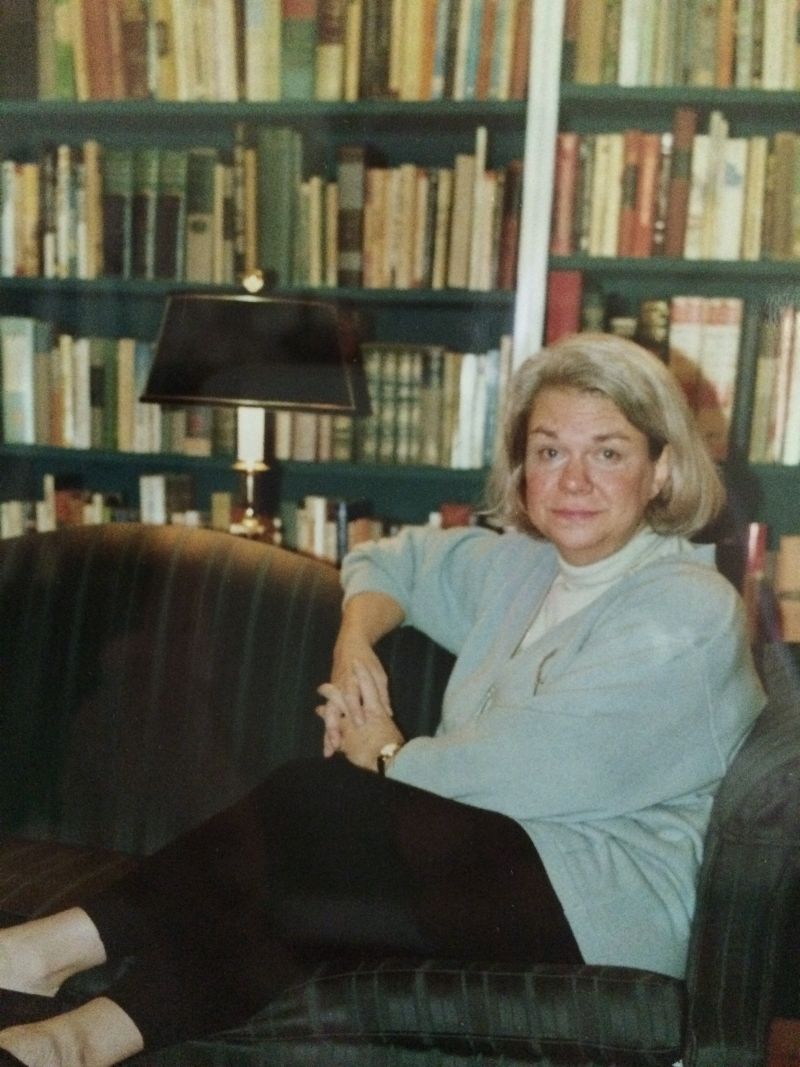 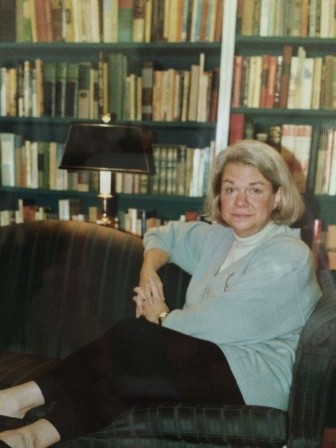 Jane Couch, a former v.p. of development at NPR who helped the network recover from a financial crisis in 1983, died June 22 in Fayette, Ala., of adenocarcinoma. She was 73.

Couch joined NPR in 1982, right before a financial crisis hit the network. She helped the network increase support from foundations, corporations and donors and rely less on federal money, according to a 1989 New York Times article.

“In addition to her good humor, she was fearless in putting together an unprecedented enterprise,” Douglas Bennet, president and c.e.o. of NPR from 1983–1993, said in a press release. “She executed it without hesitation. When I arrived at NPR, I didn’t know what her resume was, but I let her tell me what to do and I did it.”

Couch left NPR in 1991. In addition to her work there, she helped fundraise for many nonprofit organizations, including The National Trust for Historic Preservation, People for the American Way, the Center for Public Integrity and the National Press Foundation.

In lieu of flowers, the family requests donations to The Mexican American Legal Defense Fund, NPR, Fauna & Flora International “or any good cause that might need our collective support at this time in history.”

A memorial service will be held in Washington, D.C., in the fall.