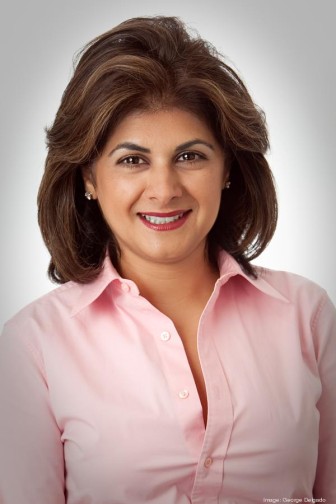 Over the next year to 18 months, the station plans to roll out a new platform for on-demand audio, a media player that can save and play back content, and improved back-end infrastructure, among other upgrades. “We are building not only consumer-facing products but the back-end infrastructure to grow and scale in the years to come,” said Goli Sheikholeslami, c.e.o.

CPM will consolidate the systems supporting its various platforms into one content management system, creating a shared back end for all platforms.

“The one lesson I have learned is really thinking about the technical architecture makes all the difference in making best-in-class services,” she said. The station’s in-house digital team will work with Seattle-based firm L4 Mobile on the expansion.

Ballard appealed to WBEZ due to her sales and digital experience, Sheikholeslami said, which dovetails with Sheikholeslami’s hopes to attract members and corporate sponsors to the new platforms. “The business side is as important as the user side,” she said. “Not only are we building the best experience for the listener, but a self-sustaining operation.”

The station began planning the digital expansion a few months ago, according to Sheikholeslami, with a kick-start coming from a $2 million grant from The Pritzker Foundation. The station plans to raise an additional $3 million over three years to support the growth.