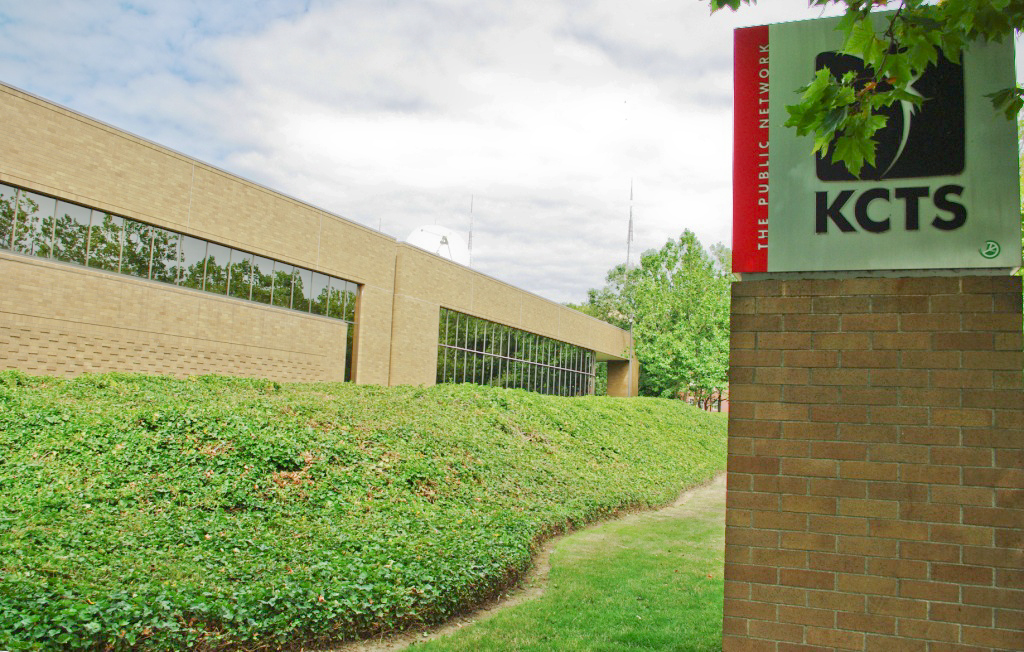 KCTS in Seattle is making staff cuts as it shifts to a digital-first production model. (Photo: M.O. Stevens) 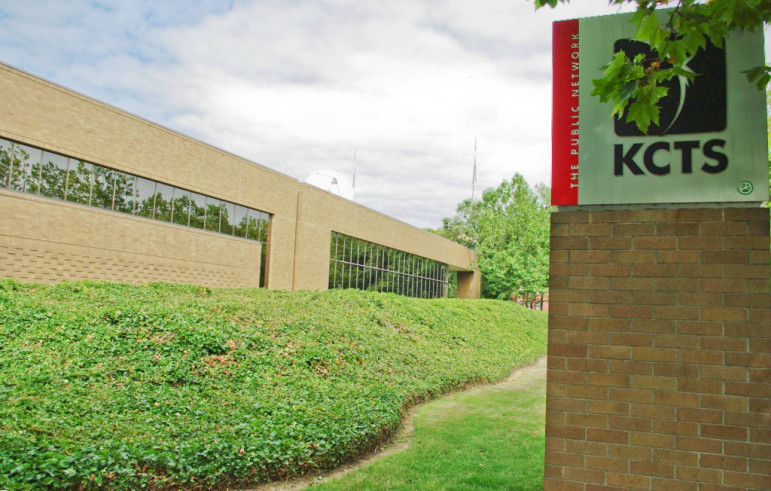 KCTS has laid off 11 television production staffers as the Seattle station adopts a digital-first content model.

“We are not diminishing our commitment to Channel 9,” President Rob Dunlop said in an interview. “We are a PBS member station, and that is a critical part of who we are as an organization. But in order for us to be a public media institution of tomorrow, and to engage new audiences where they are spending time — online and mobile — we need to create content first for those platforms.”

Dunlop said KCTS is “flipping the model” of the typical pubTV station by creating original digital content that will be broadcast later.


Future plans include hosting topical websites with local content that are branded independently of KCTS or PBS. “We’re looking at how to bring different platforms to the forefront focused on genres like science and technology, the environment and arts and culture,” he said, to attract a younger online audience.

Some production staffers lacked the digital experience necessary for the new station model, Dunlop said. “We have team members who have done incredible work on TV but don’t have the necessary digital skills,” he said. The layoffs “have nothing to do with the quality of their work,” he said.

Dunlop and a station spokesperson declined to provide names of the terminated employees, citing privacy concerns. Current obtained an internal KCTS document with the names of those employees and verified the list with two of them. The station is shedding an executive producer, a production manager, three producers, two photographer/editors, two editors and two studio crew members.

Remaining are two hosts and an associate producer as well as two members of the studio crew protected by an International Brotherhood of Electrical Workers contract. Two reporters based at the station for EarthFix, a CPB-backed local journalism center, also remain.

Station spokesperson Hilda Cullen said that before the April 23 layoff announcement, KCTS employed 86 full-time staffers. “As part of the recent reorganization, we have been shifting roles and responsibilities among departments,” Cullen said. After restructuring, which includes new digital-oriented positions, KCTS expects to employ 79, she said.

In an interview, Dunlop stressed that the cutbacks were not financially driven. The station’s latest audited financial report shows that it made a profit of $460,940 in fiscal 2014, compared with a $47,843 loss in FY13. Underwriting was also up $178,000 and total revenue grew by $293,000 during that period.

Major supporters are backing the digital-first shift, Dunlop said. “We spent a good deal of time socializing this idea with major donors and foundations,” he said. “There is a strong sense of support because we are doing something important in a congested media environment.”

KCTS local productions include IN Close, a weekly half-hour magazine series; 12 hours annually of cooking shows, mainly used as pledge content; a quarterly Ask the Governor during which audience members interact with the official; the Reel Northwest independent film series; and election debates and coverage. Station management is still deciding how each will change under the new plan, Dunlop said. For instance, Ask the Governor may venture outside the studio to be produced in various community locations.

When IN Close premiered in September 2014, Dunlop said in a statement that KCTS was “renewing our commitment to current affairs and we’re excited to create the kind of insightful, long-form reporting that can only be seen on public television.”

But now IN Close will be the first production to change format under the new plan. The program, hosted by former ABC News correspondent Deborah Wang, showcases in-depth feature stories from across the Pacific Northwest.

IN Close will end its half-hour format May 21. Future episodes will be produced as short online stories that will then run as broadcast interstitials. A $100,000 grant from the M.J. Murdock Charitable Trust provides seed money for the work, which includes a website redesign.

Dunlop said the announcement is the first in an ongoing revamp. The station’s content will look very different in a year, he said. Dunlop envisions helping local institutions and members of the community tell stories by training them in digital production.

“That’s a component we are still developing,” Dunlop said. “When you look at the spectrum of media, on one end is network scripted programs; on the other, it’s YouTube, which is sort of a Wild West free-for-all.” Somewhere in the middle, he said, is “coached media,” where a media organization teaches viewers and listeners how to tell their stories — such as StoryCorps, the public radio oral history project.

Two of the terminated employees expressed concerns about that approach. “When was the last time you watched a YouTube video and said to yourself, ‘I need to find out who produced this and give them money?’” one said.

“The art of TV production has died away,” said another. “There’s no need for an experienced shooter if you can send someone out with an iPhone and do a three-minute piece on a food truck down the street.”

Both former staffers also expressed concern over the future of the mission of public broadcasting at the station. “We’re a cultural organization,” one said. “We have a redeeming civic quality. A lot of people who work at public television stations believe in that; they’re there for the mission. So it seems short-sighted and severe to get rid of mission-driven people.”

But Dunlop sees the changes as necessary for the station’s survival. “Because of how this medium is changing, we need to move with urgency and purpose to be sustainable,” he said. “We are positioning for longevity.”

Dunlop has led the station since February 2014. Previously, he worked in several management positions over 22 years at Fisher Communications, a Seattle-based commercial broadcaster, including as executive vice president and chief operating officer.

One thought on “KCTS in Seattle switches to digital-first content approach, cuts 11 employees”