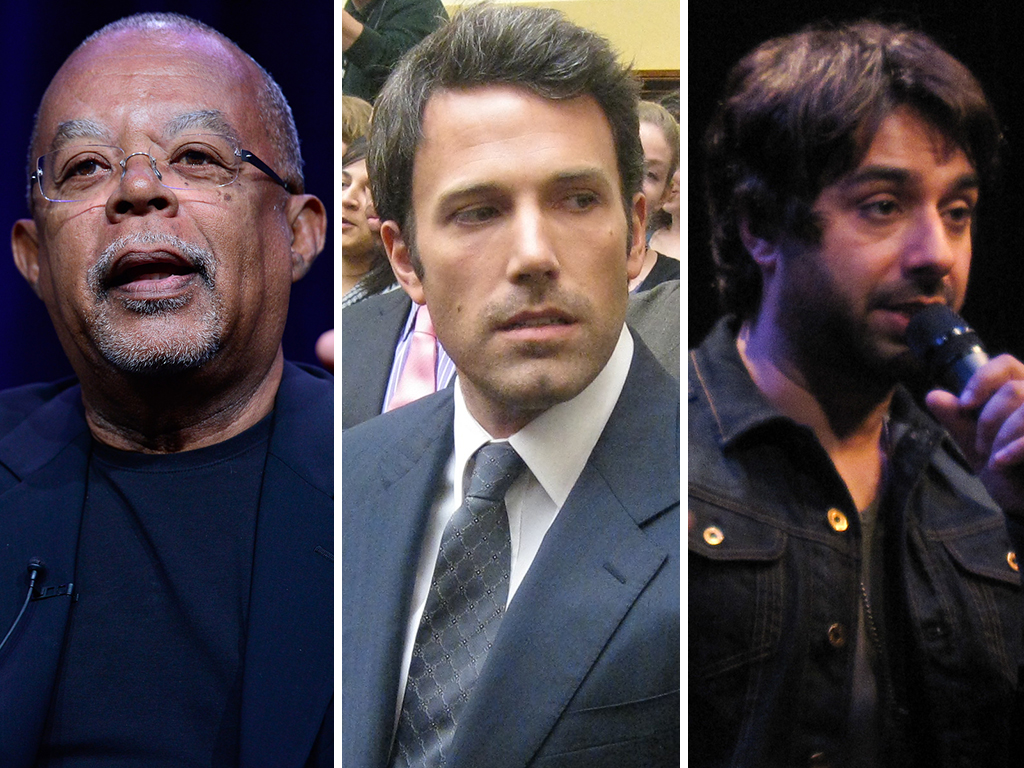 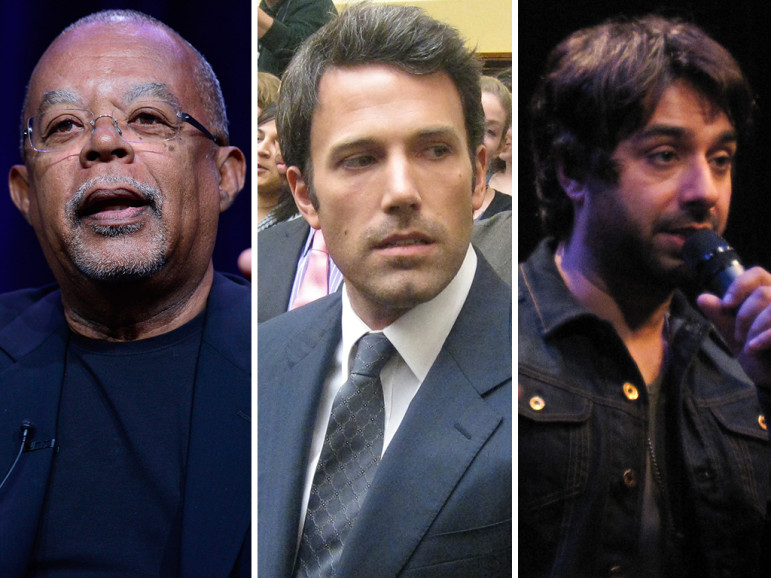 Did one of public TV’s most revered figures really cede editorial control to a celebrity? It certainly looks that way to PBS ombudsman Michael Getler.

Leaked emails show that actor Ben Affleck wanted any mention of his slave-owning ancestor cut from his appearance last year on Finding Your Roots with Henry Louis Gates Jr. Viewers never saw those two minutes of film, though Gates maintains he cut them for his own editorial reasons.

“PBS and WNET [the show’s co-producers with Gates] did not know of the pressure by Mr. Affleck to have the segment taken out,” Getler told me on The Pub. “It seems to me if Gates had then gone to WNET and to PBS and said, ‘This is what’s happened,’ . . . then PBS would have told him and hopefully WNET would have told him that that was unacceptable and they can’t do business that way. But that didn’t happen.”

To Getler, this episode raises questions about what happens when you hire a non-journalist to do journalism (and he does think Finding Your Roots counts as journalism, no matter what Affleck says). 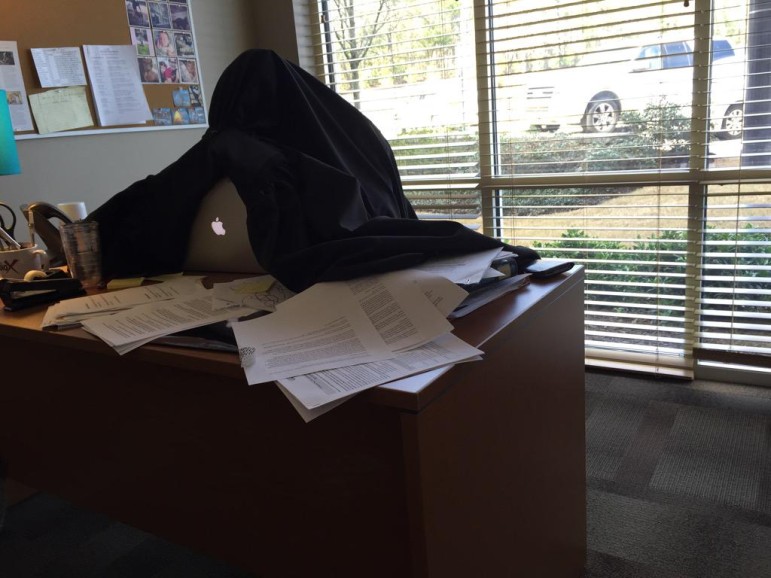 Your host in his broadcast burqa