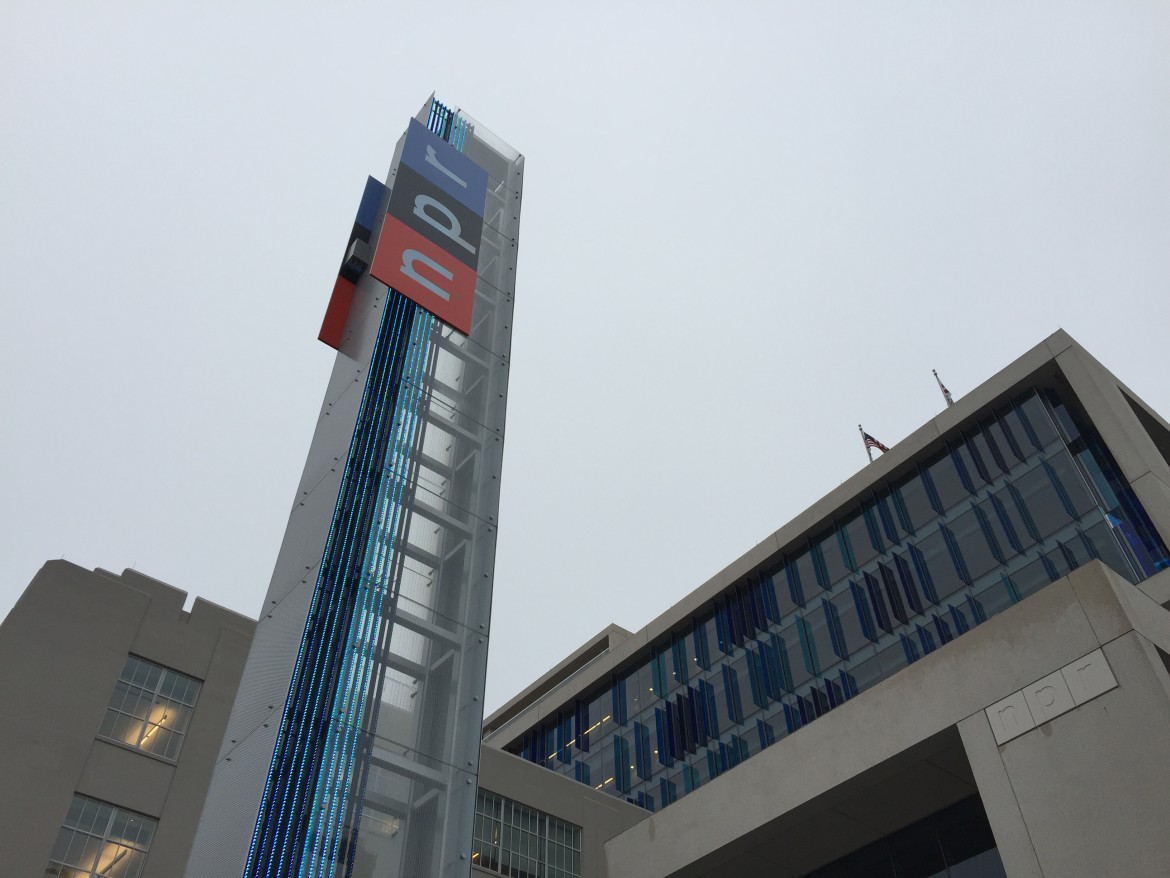 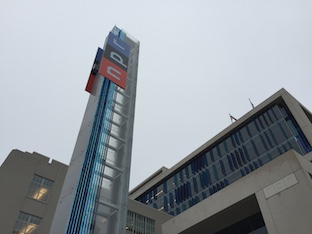 NPR and the union representing its audio technicians announced Wednesday a new four-year contract that continues to provide job protections for union members and increases pay.

The National Association of Broadcast Employees and Technicians–Communication Workers of America, which represents 55 technical employees at NPR, recommended that its members vote in favor of the new contract. “Both sides look forward to working together in a continued spirit of cooperation,” the parties said in a joint statement issued by NPR.

NPR backed away from several proposals that had been opposed by NABET, according to the union. The network had proposed ending a provision protecting union members from layoffs but instead retained those protections in the new contract.

In addition, NPR agreed to continue a collaborative process for deciding on changes to health-care coverage. It also dropped a proposed “performance improvement plan” that would have allowed management to fire employees 45 days after giving them a written notice to improve their work.

The new contract does include a provision requiring employees to sign a general release before receiving severance, which the union had opposed.

Other measures in the contract include a 2.5 percent pay increase per year, a $750 signing bonus, the addition of paid parking for shifts starting or ending between 9 p.m. and 7 a.m., and a union leave bank to which workers can donate leave time and that allows union members involved in training or bargaining for negotiations to take leave.

Union members have until April 16 to vote on the new contract.