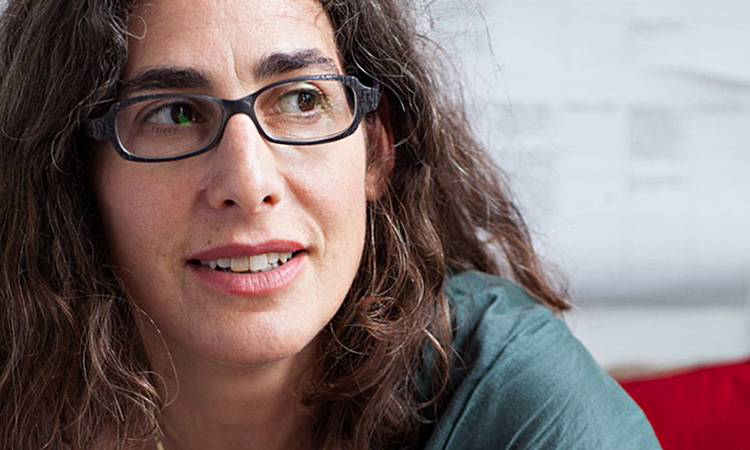 • Serial‘s Sarah Koenig discussed the podcast at a Power of Narrative conference at Boston University Sunday. She reflected on her relationship with the show’s subject, Adnan Syed. “Sometimes, as uncomfortable as it is to admit it, there’s a little bit of flirting going on,” Koenig said, as quoted by the Boston Globe. “I’m a little cringe-y looking back. I’m laughing too much. It sounds like we’re friends.”

• WFYI in Indianapolis will end production this month of Sound Medicine, a radio show about health that airs on about 40 stations. But the station is working on a CPB-funded collaboration focused on health and wellness reporting, reports the Indianapolis Business Journal. Stations in Rochester, N.Y., and Columbia, Mo., are also involved in the new effort.

• The Telegram & Gazette of Worcester, Mass., checks in on community radio station WICN as it observes its 45th birthday. “It always seemed as if we were gonna fall off a cliff,” says longtime host Mark Lynch. “But people were dedicated. It’s a huge volunteer staff. They’re coming in week after week, year after year, and really caring about it. And you get swept up in that.”

• Patricia Aufderheide, director of the Center for Media & Social Impact, delivers a dispatch from this year’s SXSW conference. Of PBS’s role at the festival, she wrote, “PBS has a lot of competition in its desire to lure indies [independent filmmakers] to its brand. At the moment, PBS doesn’t even seem to make the radar of Variety, which just did a trend piece on the ‘golden age’ of documentary without once mentioning it.”

• Bucknell University in Lewisburg, Pa., expelled three students this week after they made racist comments on the school’s radio station, reports CBS Pittsburgh. At Radio Survivor, a “college media expert” argues that maybe expulsion was an overreaction. Possibly, but saying “black people should be dead” seems just a bit worse than “a joke that didn’t land,” no?

• Clickhole asks, How Many Of These NPR Shows Have You Listened To During Your Commute?

• And finally, check out this marriage proposal delivered by public radio pledge. Are on-air dedications the next step? “This Radiolab episode goes out to Barbara from Jim, who was listening to it in his earbuds when their eyes first met on the subway.”