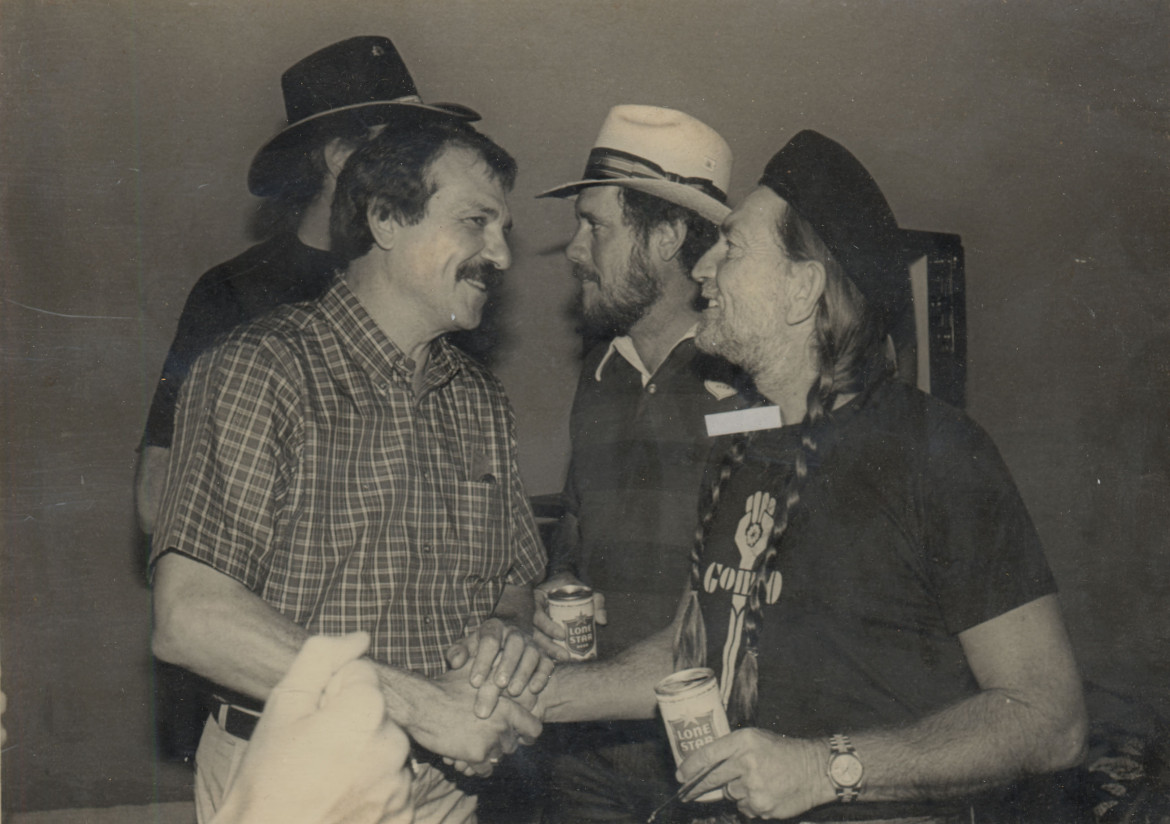 Arhos and Willie Nelson, who appeared on the first episode of Austin City Limits. (Photo: KLRU) 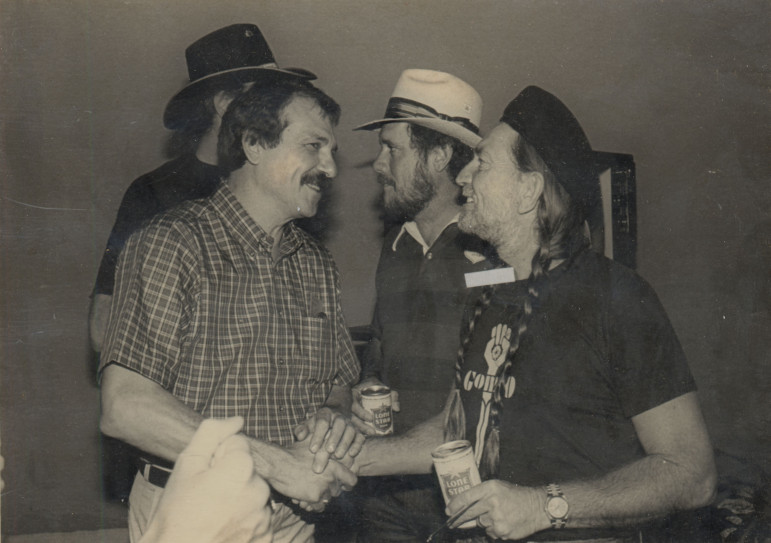 Arhos and Willie Nelson, who appeared on the first episode of Austin City Limits. (Photos: KLRU)

Bill Arhos, a longtime executive at KLRU-TV in Austin, Texas, who helped launch the music series Austin City Limits, died April 11 after a long battle with heart disease. He was 80.

Arhos helped to start KLRU in 1961 after graduating from Rice University. He went on to wear many hats at the station, serving as a cameraman, producer, p.d., and v.p. of programming, and leading KLRU as president and g.m. from 1986–99. 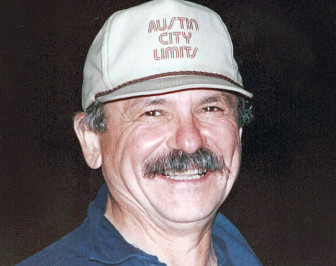 In 1974, during his tenure as p.d., Arhos took note of the burgeoning music scene in Austin. Inspired, he developed Austin City Limits with producer Paul Bosner and director Bruce Scafe.

“I wrote a proposal to the Corporation for Public Broadcasting about how wonderful this movement was, and I got $12,000 to do the pilot,” he said in an interview on ACL’s website. “The whole thing from start to finish, when it got on the air, was just one of those things that happens once in a lifetime.”

Arhos is credited with convincing managers at other PBS stations to carry the show. A pilot episode featuring Willie Nelson performed well during a 1975 pledge drive and helped establish a national profile for ACL, now one of TV’s longest-running live music showcases.

Arhos, who played guitar himself, “was able vicariously to live a lot of musical fantasies through the likes of Townes Van Zandt, Guy Clark and a lot of his own heroes who came and sang and poured their hearts out on stage,” said Terry Lickona, e.p. of ACL, in a video about Arhos produced for his induction into the show’s Hall of Fame last year.

Arhos was ACL’s e.p. from 1975–99. In addition, he executive-produced 15 music-themed pledge shows for public TV and co-created The Texas Connection, a show which aired on The Nashville Network for four years.

“Bill Arhos was a legend in public media, respected for his creativity, energy and persistence,” said Bill Stotesbery, g.m. of KLRU, in a remembrance on ACL’s website. “From day one, he dedicated himself to building a station that was a national leader in production, and he set a standard that others seek to achieve. He will be missed greatly.”

Arhos also served on the boards of PBS and the Country Music Association.

He will be buried in a private ceremony at the Texas State Cemetery. The family requests donations to the Bill Arhos Fund at KLRU in lieu of flowers.