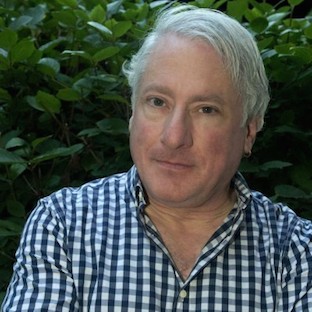 Andrew Patner, longtime critic-at-large for WFMT in Chicago and host of the station’s show Critical Thinking, died Feb. 3 of a bacterial infection. He was 55.

“Andrew’s voice, keen intelligence, and great spirit will be sorely missed at WFMT, which was part of his professional life for many years,” said Steve Robinson, general manager at WFMT, in a statement.

In addition to his work in public media, Patner was a contributing critic at the Chicago Sun-Times since 1991 and a freelance writer for media outlets including the New Yorker, Christian Science Monitor, Art & Antiques, and New Art Examiner. He is the author of the book I.F. Stone: A Portrait.

“I am very sorry to learn of the passing of Andrew Patner this morning,” said Riccardo Muti, Chicago Symphony Orchestra’s music director, in a Feb. 3 statement. “I had enormous respect for him as a man of great culture and deep humanity. We had a sincere friendship, and his death is a tragic loss to the cultural life of Chicago. My profound condolences to all his family and friends.”

Survivors include his partner, Tom Bachtell; his mother, Irene Patner; and brothers Seth and Joshua. Preceding him in death was his father, Marshall Patner, who died in 2000.