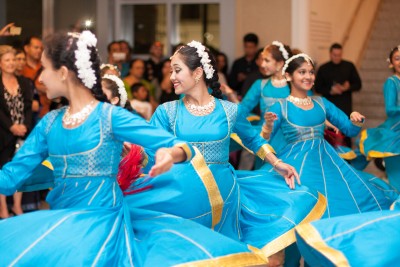 Seven organizations associated with public media are among 1,116 grantees announced Tuesday by the National Endowment for the Arts for funding that totals just over $29 million.

In the announcement, NEA Chair Jane Chu said the selected projects “will continue to demonstrate the power the arts have to deepen value, build connections and foster an atmosphere of creativity and innovation both at the community level and with individuals throughout the nation.”

In the Arts Education category, New York Public Radio will receive $40,000 for Radio Rookies, its media arts education program open to young people from across the city’s five boroughs to learn radio production.

A panel of 192 experts collectively reviewed 3,455 applications for funding, according to the NEA.