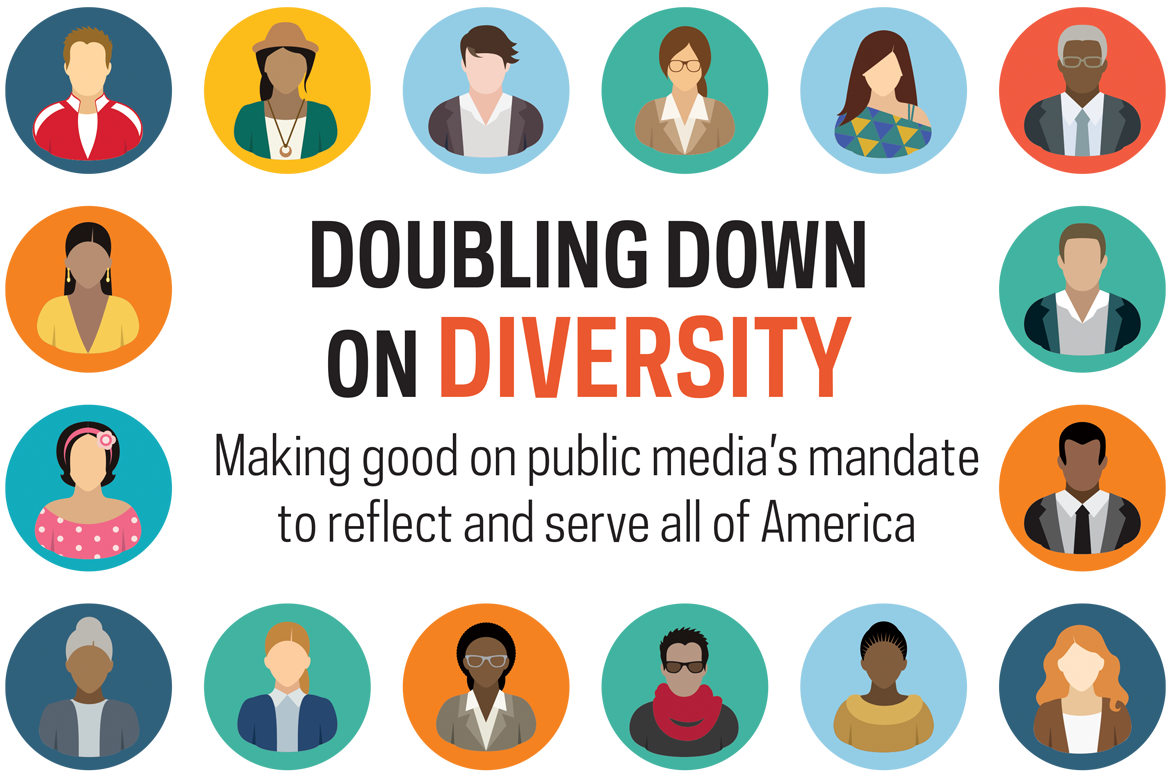 Serving the American public in all of its diversity is an important part of the mission of public media articulated in the Public Broadcasting Act of 1967. Over the decades, CPB has funded leadership training, fellowship programs and other initiatives aimed at boosting representation of women executives and leaders of color in the system, and to create a pipeline of opportunity for younger diverse talent in our field. CPB has helped support the minority consortia — groups tasked with developing television content featuring stories of people and communities of color. CPB has also funded many public radio programs hosted by people of color. Despite these investments, public media has still failed to bring a significant number of professionals of color into our institutions or engage the increasingly diverse population with its content. How must public media change in order to look and sound more like the America of today and the future? Read Current’s coverage and commentaries on the inclusion imperative in public media.

The union, which formed last summer, is calling for accountability on management’s stated commitments to diversity and inclusion.

Rachel Sadon is stepping into the role of interim news director as the station seeks a permanent successor to Jeffrey Katz.

Five women of color have left WAMU since January 2019, an exodus that prompted a series of tweets on the subject last month by current staff.

Station staffers and managers are taking another look at the line between advocating for human rights and undermining impartial reporting.

In our latest webinar, two station leaders discussed their experiences as people of color in public radio and how their stations have responded to the killing of George Floyd.

Amid the current racial turmoil, news organizations can break down walls between communities by telling truthful stories from many different voices.

In our latest webinar, two public radio leaders discussed their experiences as people of color in public radio and how their stations are addressing diversity and inclusion.

The outpouring on social media came after a Black producer said his job was in jeopardy.

With social distancing making in-person conversations difficult, stations are turning to online platforms to engage with audiences around issues of race and policing.

When one way of speaking dominates, who gets to tell their stories on public radio?

By Christopher Chávez, Associate Professor and Doctoral Program Director (School of Journalism and Communication at the University of Oregon) | June 25, 2020

Why is public media so white?

PBS to broadcast documentaries and specials on racism and police

The program aired on 342 stations across the country.

Poetry can be a way to deal with “heavy, emotionally weighted things,” says Kwame Alexander, who co-hosts the show’s poetry segments.

Thank you to our sponsors. Click on their logos for public media career opportunities. 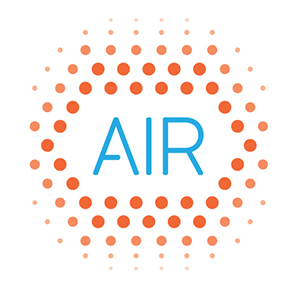 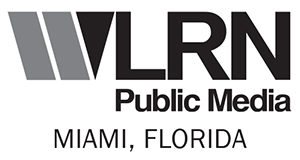 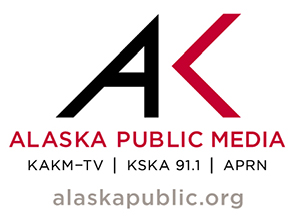