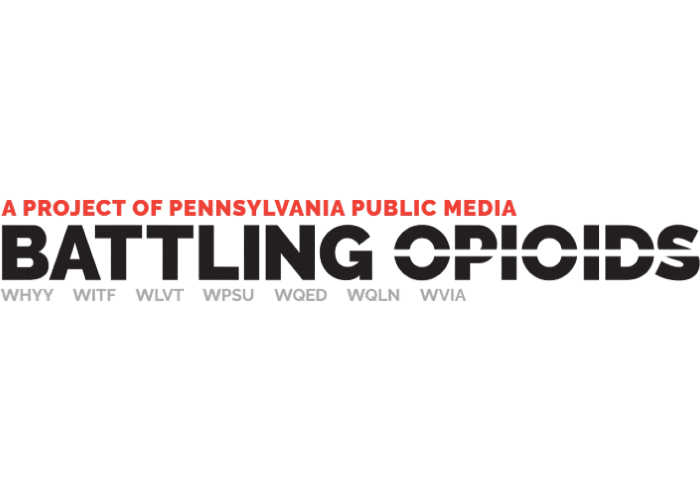 Pennsylvania has one of the highest opioid overdose death rates in the U.S. The work on Battling Opioids began in January 2018 with station leaders meeting with state agencies of Health, Aging, Human Services, Drug and Alcohol, along with regional contacts, to identify and prioritize the areas of focus. It was determined that Pennsylvania Public Media could help direct people to state and local opioid resources by connecting them to solutions at the personal level.

They created a multi-platform approach including TV, radio, digital, online/social media, and community engagements so personal stories could be told showing the impact the epidemic has on parents, children, and those with substance use disorder, while connecting them to the resources relevant to them.

Pennsylvania Public Media chose to work with a consulting group that specializes in non-profits for the first year of the project; they assisted with creating the branding, social media promotion, and event planning.

The project kicked off in March 2018 with the common carriage broadcast on all seven stations of the WQED-produced documentary Broken: Women – Families – Opioids. Then, each station released one story per week on their digital platforms for several months. All stations aired educational interstitials focused on reducing stigma, substance abuse prevention, and evidence-based treatment. There was 60 minutes of original programming and a live statewide call-in show in late 2018. Battling Opioids: Part 2 aired in April 2019. Part 3 was scheduled for September 2019.

The team hosted two Twitter chats; each one had participation from other local and national organizations related to mental health and substance use disorders. They launched a podcast in May 2019 that includes news and interviews. Events that were either organized or attended included the PRO-ACT National Recovery Walk in Philadelphia, an event for legislators at the Pennsylvania State Capitol, a student athlete summit, a Drug & Alcohol Awareness Expo, the PA Conference for Women, the Family Service Association of Northeastern Pennsylvania’s conference, and watch events and community conversations at WLVT, WITF, WPSU, and WVIA.

They learned when and how to outsource effectively in partnering with a consulting firm. In the second year of the project, the PA Public Media executive team decided to create dedicated, in-house positions for project and marketing management. The team selected WVIA to hire and manage these positions. Face-to-face meetings were important to facilitate collaboration. They’d recommend doing more of these early in the process.

Read Current’s coverage of this project.