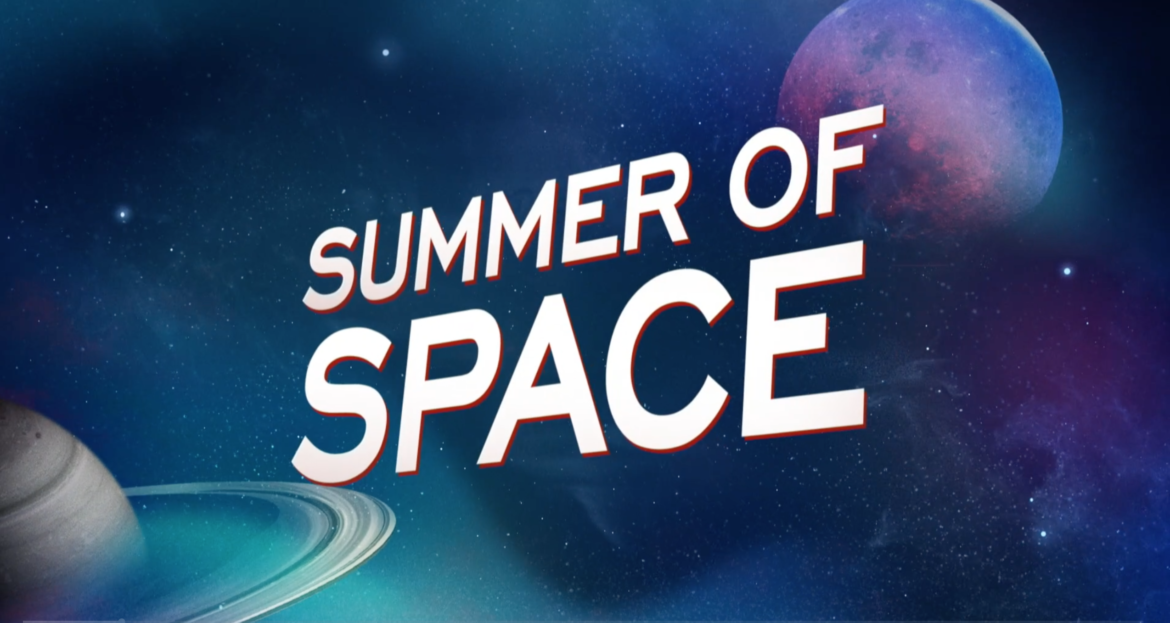 Maryland Public Television’s Digital Studios reached out to NASA Goddard in late spring about partnering in the early spring, and filmed the four segments on campus in Greenbelt, Maryland in May of 2019. MPT circulated a press release in June, and packaged the material under mpt.org/space, with links to Summer of Space content, and an independently produced digital short called Go For Landing.

Digital Studios re-ran a popular older piece about NASA in early July, and then released one new piece each week on social media, asking viewers to visit mpt.org/space for the full series. Additionally, MPT posted about the shorts on Instagram, and ran lower third graphics on Summer of Space broadcasts alerting viewers to the specific landing page. MPT also posted a unique short video to Instagram, driving viewers to the site. #MDSummerofSpace was used throughout the campaign on all platforms.

Maryland Public Television’s Digital Studios networked with the social media team at NASA Goddard to orchestrate cross-posting, and NASA boosted the series to their online audience of 1.2 million on Facebook, and 543 thousand on Twitter. Closeout information for the series includes 1,389 page views, 13,000 Facebook video plays, and almost 170 Facebook video shares.