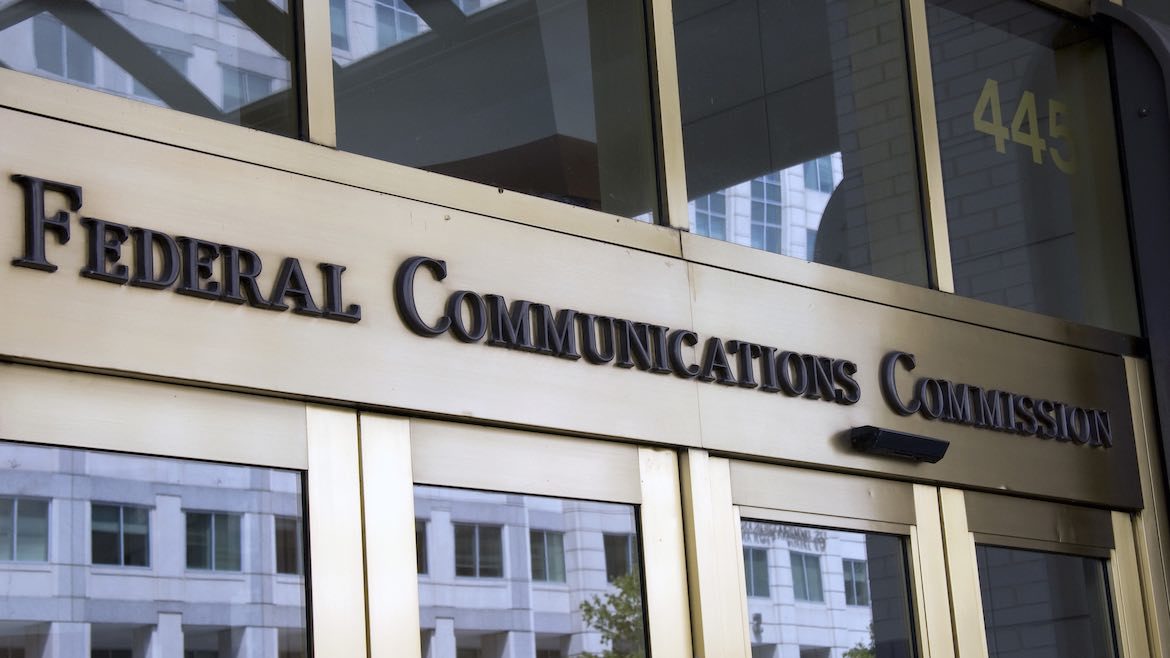 The coalition of broadcasters is seeking nonbinary options for gender on FCC Form 395-B, the annual employment report for broadcast stations, as well as biennial ownership reports, according to a comment filed with the commission Sept. 30.

The comment responds to an FCC Notice of Proposed Rulemaking regarding Form 395-B, which the commission has not required broadcasters to complete since 2001. The FCC is looking to “refresh the record regarding the collection of broadcaster workforce composition data and obtain further input on the legal, logistical, and technical issues surrounding” the form, it said in a Sept. 2 public notice.

Filing on behalf of the pubcasters’ coalition, law firm Foster Garvey PC said that it assists clients in filling out the ownership reports, which provide information about the owners’ gender, race and ethnicity. The firm has seen “an increasing number of licensees” that have “expressed concerns with the binary options provided to answer the question of gender.” The ownership reports offer only male and female options.

“The question cannot be left blank, and there is no option to add comments or an explanatory exhibit, so respondents are sometimes left with no choice but to submit inaccurate data to the FCC,” the filing said.

The firm urged the FCC to follow similar changes made at other agencies and follow best practices advised by third-party experts. The firm pointed to the Census Bureau’s Pulse Survey, which asks respondents what sex they were assigned at birth and whether they describe themselves as “male, female, transgender or none of the above.”

“At a minimum, the FCC should allow respondents to provide comments or attach explanatory exhibits,” the firm said.

The coalition includes Native Public Media, the National Federation of Community Broadcasters and 17 noncommercial broadcasters, among them All Classical Public Media in Portland, KUOW in Seattle and Oregon Public Broadcasting.