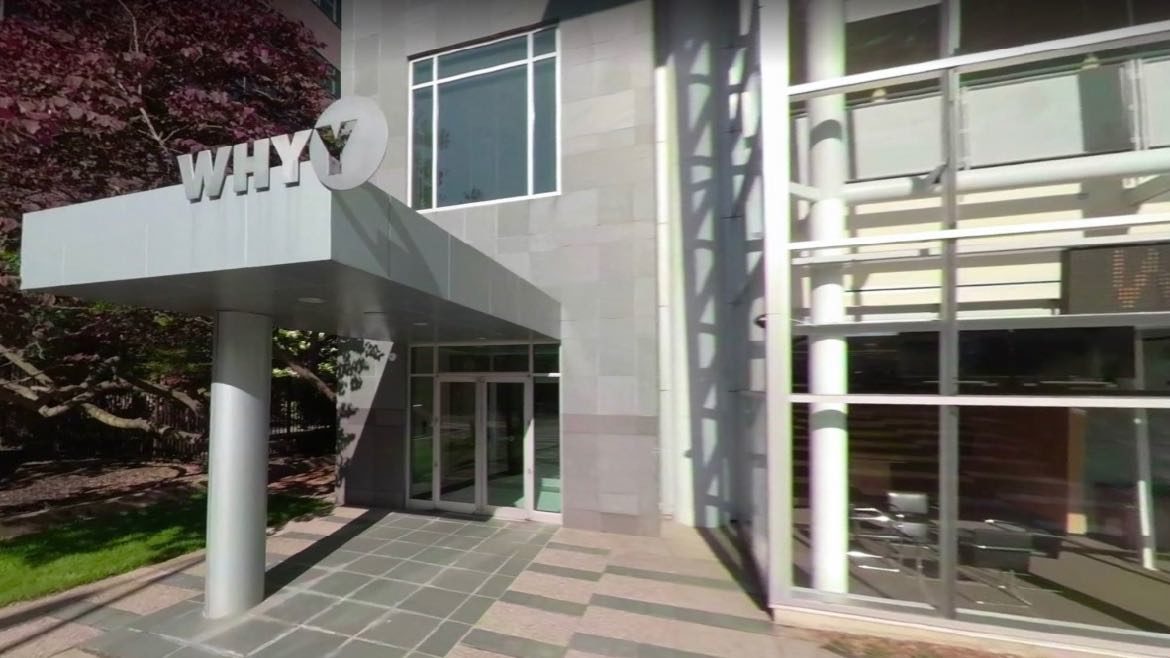 The three-year contract sets a salary floor and includes wage scales, six weeks of paid parental leave and 5% raises for more than half of the unit, according to a press release from the Screen Actors Guild-American Federation of Television and Radio Artists, which represents the employees.

About 75 content employees are covered under the contract, which goes into effect Oct. 1 after nearly two years of negotiations.

“The wage structures we’ve set up in this contract create a path forward where one never existed before,” said shop steward Nina Feldman in a press release. “We’re proud to guarantee some mobility for our colleagues and future employees alike, ensuring that WHYY can become a sustainable place to build a career.”

The employees voted in October 2019 to form the union. In their petition, they told management they were seeking ​​“fair compensation; opportunities for advancement and professional development; predictable and reasonable work schedules; transparency and a meaningful say in the decisions that affect the direction of our work and our station.”

“The contract is in my judgement one which is not only fair and equitable, but respectful of the service of any well-performing WHYY employee,” WHYY President and CEO Bill Marrazzo said in a statement.

“From the beginning of this process, we made a commitment to bargain in good faith with professionalism and an open mind to new and value-added ideas that would support WHYY’s audience impact goals,” Marrazzo said.